Of all the specifications of what is called non-volatile RAM or NVRAM, that is, flash memory, the worst is storage capacity. So much so that engineers from different companies have spent years looking for ways to increase the number of bits that can be stored on their chips. Well, the Micron 232-layer NAND Flash memory It seems that you have taken the lead over your competition.

Currently, flash memory manufacturers use older manufacturing nodes than those used in more advanced chips. This allows them not to saturate the factories that are manufacturing other chips, which would cause a bottleneck in production. Of course they have to find another method to expand memory. Which they have obtained by placing flash memory chips vertically and connecting these through “cables” that go through the dozens of chips that are stacked. All this does not mean that they do not use newer and newer manufacturing nodes. It is precisely this in combination with the use of vertical NAND Flash or 3D NAND, which allows expanding the storage capacity of flash memory and thus memory cards and SSD drives.

The first 232-layer flash memory It is already being distributed by Micron to its partners, so in a few months we will see NVMe SSD units with a much higher storage capacity presented. All of this is crucial for the mass adoption of NVMe SSDs and completely end a transition that has been going on for years. They have also gotor double the average writing speed and have 75% more reading speed. Which is crucial for the arrival of PCI Express 5.0 compliant SSDs due out in a few months. Although not only solid state drives power NAND Flash chips, we also have the case of memory cards and even the storage of our pocket devices such as mobile phones that will see their internal storage increased. up to 2TB per chip. All this without forgetting memory cards of all kinds for different devices. And it is a milestone that they have been able to make a memory chip of such capacity in just 11.5×13.5mm. Therefore, in general, we will see how everything that bases its storage on chips and not on a hard drive will benefit from this technology.

Actually Micron’s NAND Flash is not 232 layers in one piece, as it is two pieces of 116 layers interconnected with each other. This allows them to have the TLC-type flash memory with the highest density on the market, which translates into being able to store more data and applications. However, the key question is not whether SSDs have finally reached the point of having enough storage, but rather the final price that it will cost us users.

The post Your mobile, PC and console will soon have twice the gigabytes appeared first on HardZone. 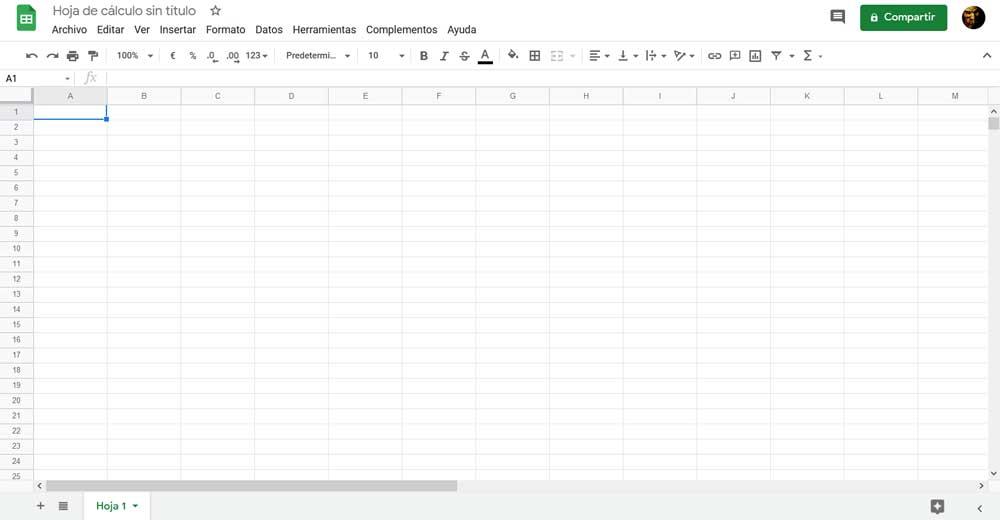 Is it better to bet on Google Sheets instead of Excel?

4 AIMP changes to enjoy classical music to the fullest