Intel issues, AMD issues, gaming issues, and now high-performance SSDs. Difficult to do worse in a presentation and also bad publicity if we come from the hardware limitations that we already saw at the time with the CPU and TPM 2.0. As we say, the latest as reported by users and Microsoft itself is that your SSD could lose performance, in some cases up to 25% and in the worst of them more than half.

There are multiple comments on popular forums including Microsoft’s, but the error is so random (pun intended) that it affects different parts of the SSD in terms of performance. That is, we may not have lost random read or write, but perhaps in 4K crash, or IOPS may drop globally, the diagnosis is not entirely clear.

In addition, the problems are quite localized in terms of performance, but not with SSDs, either by model or brand, type of NAND Flash or controller, which has made the search for the problem focus on a very clear section and concise: the Windows drivers for this type of SSD.

There are more reports apart from these commented, such as a much higher access time to triple that achieved in Windows 10. In any case, it only seems to affect the NVMe PCIe SSD and not the SATA, which focuses the problem much more.

How do we know if we are affected? 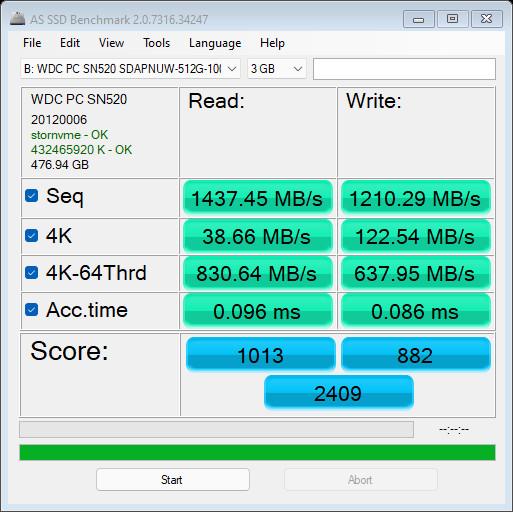 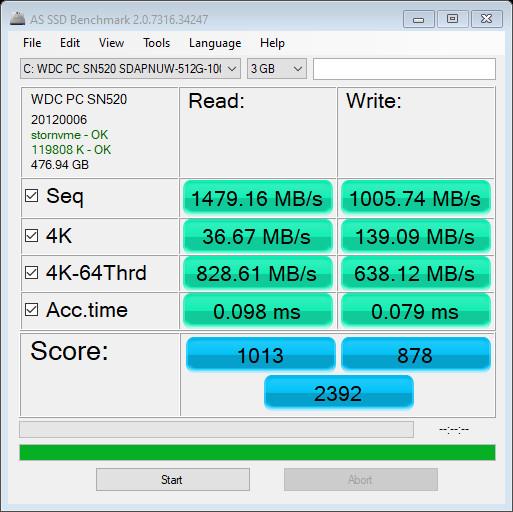 It seems like a lottery, but based on the fact that we must know the performance we had in Windows 10 to compare even with a margin of error, the easiest way is with the usual classic benchmarking tests such as CrystalDiskMark or AS SSD.

As we have said, this affects all NVMe PCIe SSDs on the market including those that have their own driver such as Samsung or simply those that do not have SLC cache to accelerate performance, it does not seem to matter to Windows 11. 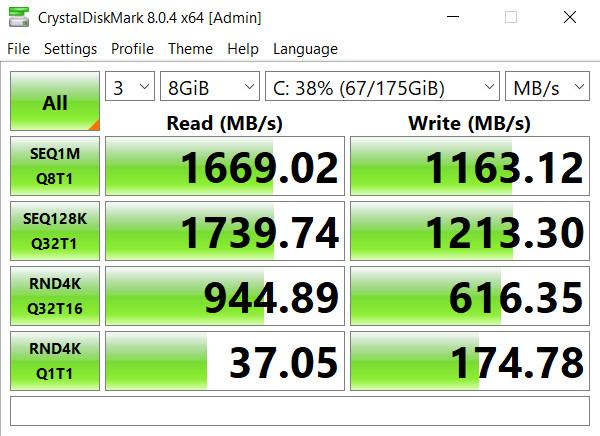 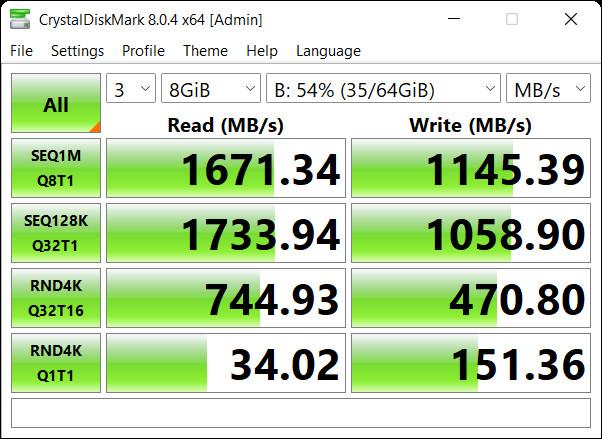 A Microsoft employee, Neal Christiansen on Reddit has confirmed that the company is investigating the matter, while other users have already started searching for the problem on their own like Jeff C, who has given a rather interesting point of view that comes out of the rest norm, since it ensures that all your NVMe SSDs work incorrectly in Windows 11 while your Intel 905P that has an independent driver does it correctly.

On the other hand, there are reports with SSD Samsung and Intel itself in other users, so the problem seems to be quite complex given the variables. So if you have noticed something strange on your PC and when checking the speed of your NVMe SSD it is lower than normal, don’t worry, now you know the reason and that a correction will arrive shortly, or so it seems.

Google Docs vs Office, is the Microsoft suite really better?

This change in qBittorrent allows you to download faster