all in Internet seems to experience a legal vacuum until the corresponding laws are created. Many youtubers and influencers have taken advantage of these loopholes to earn money through sponsorships without properly notifying their audience, and this is going to end the Omnibus Directive. This new European Union directive is going to force influencers a identify any communication that has a commercial background, communicating this phenomenon to the audience. These new directives come into force in a few days. Failure to comply with its new rules means receiving fairly high penalties. So if you get any kind of consideration in exchange of advertising on social networks, take note, because the Omnibus Directive is very serious.

The influencers They have been taking advantage of a ‘loophole’ that did not really exist as such for a decade. As established by Spanish law, all communication of an advertising nature must be clearly informed to the recipient. All these measures are included in the Law 3/1991, of January 10, on Unfair Competition. And, although 30 years ago social networks did not exist, the text was already clear enough to specify that an advertisement cannot be camouflaged as a legitimate communication if there has been a consideration.

YouTube and Instagram are currently full of fake reviews of products whose brands have paid said content creator to do covert advertising. This has become a scourge in multiple sectors, especially in the technology and makeupthe most flagrant case being that of the use of influencers to capture public to participate in pyramid schemes, fraudulent stores and scams of all kinds. Of the latter, the youtuber Lord Draugr has uncovered many cases of networks that have paid influencers of the world of television for this type of illicit activity.

What do you have to do youtubers and influencers hereinafter?

So the Omnibus Directive outlines in a more detailed way what can and cannot be done on the Internet in terms of sponsorships and advertising communication in general terms.

Once this European directive comes into force, it will be considered an unfair practice not to report whether a communication is for advertising. Furthermore, the creator in question you must inform your audience whether or not you have received compensation in exchange for the communication. Here not only money enters. Payment in products, trips, invitations to events or any gift not requested by the content creator will also be considered compensation.

Failure to comply with this directive will have quite serious sanctions

The Omnibus Directive will come into force from next May 28, 2022. Failure to comply with these new regulations leads to violations at three different levels: 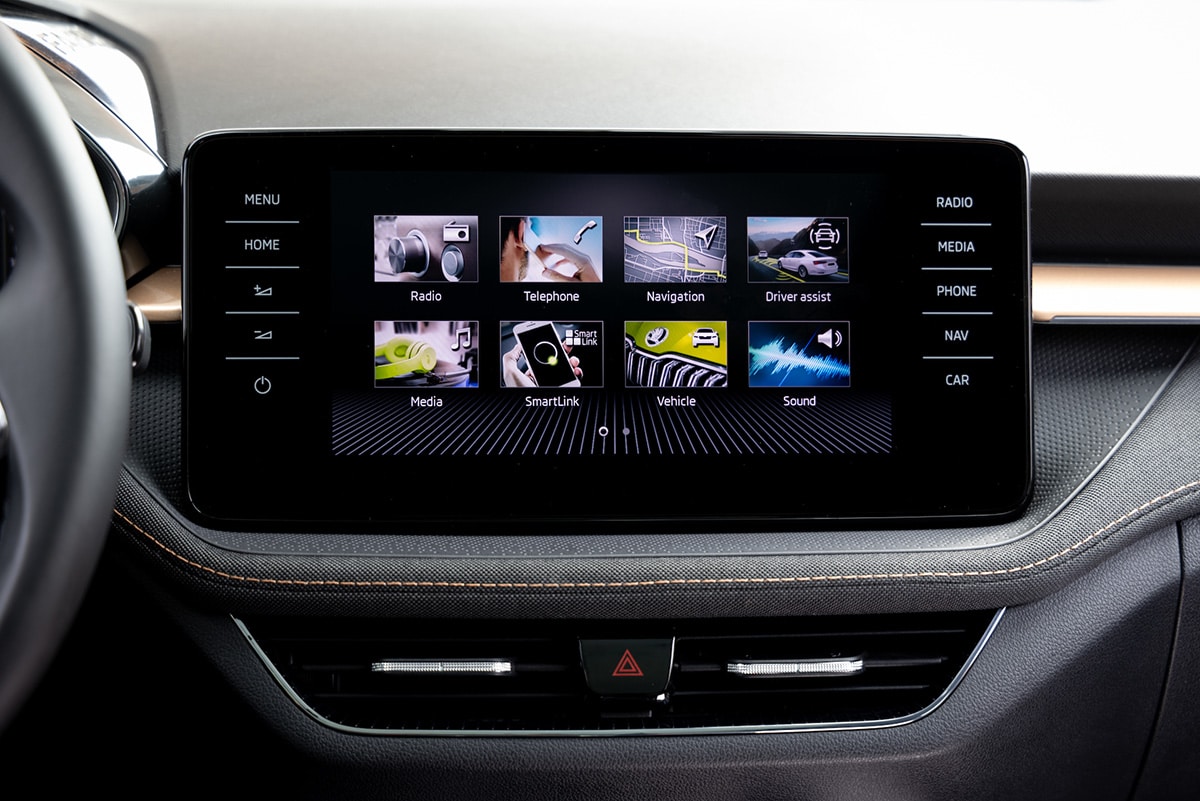 Android Auto will soon get a makeover inspired by Apple CarPlay 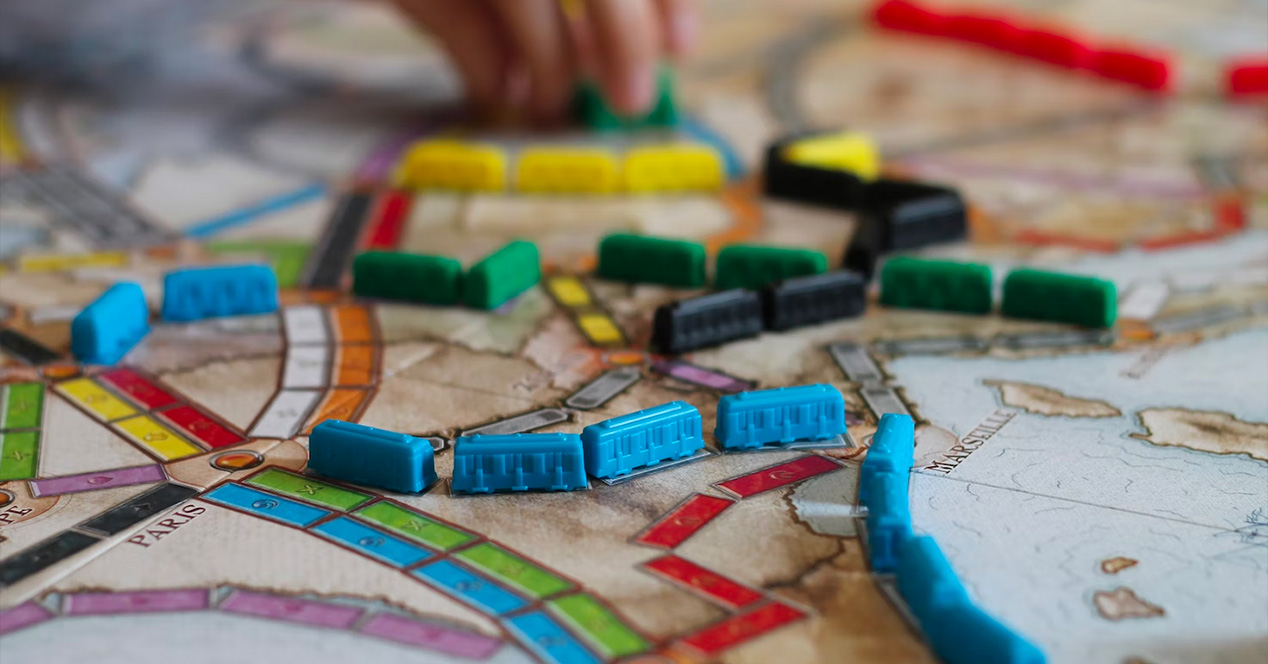 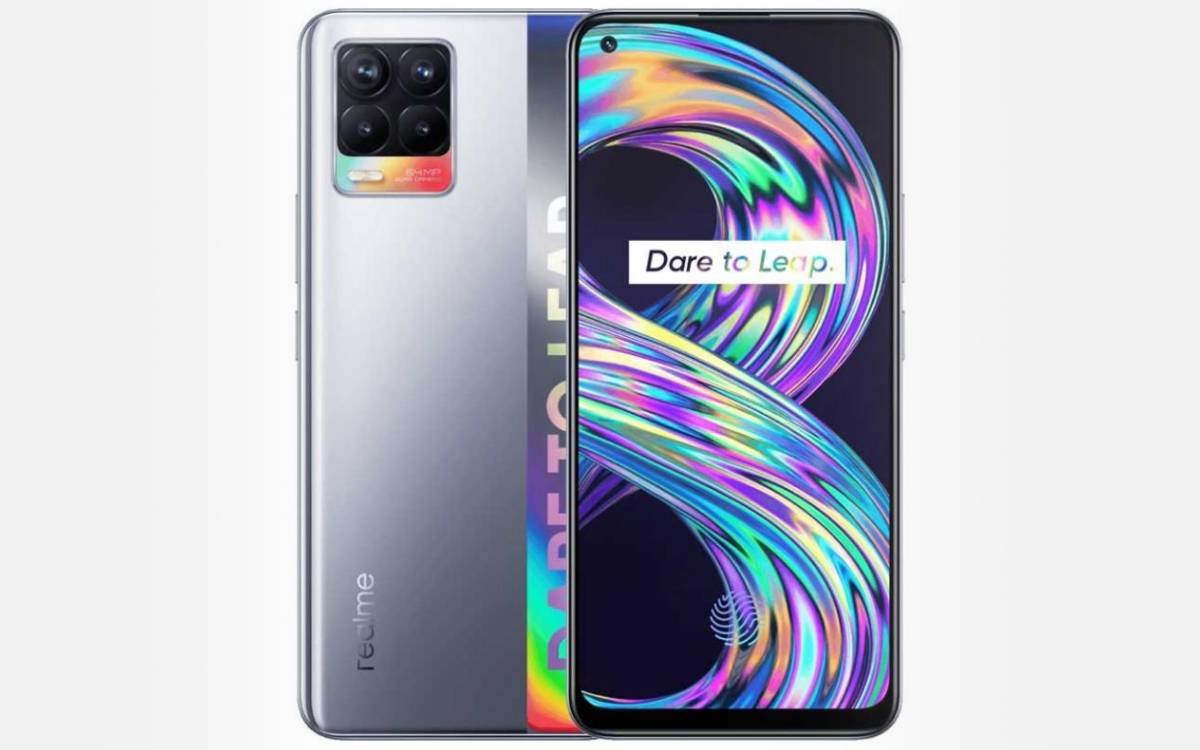 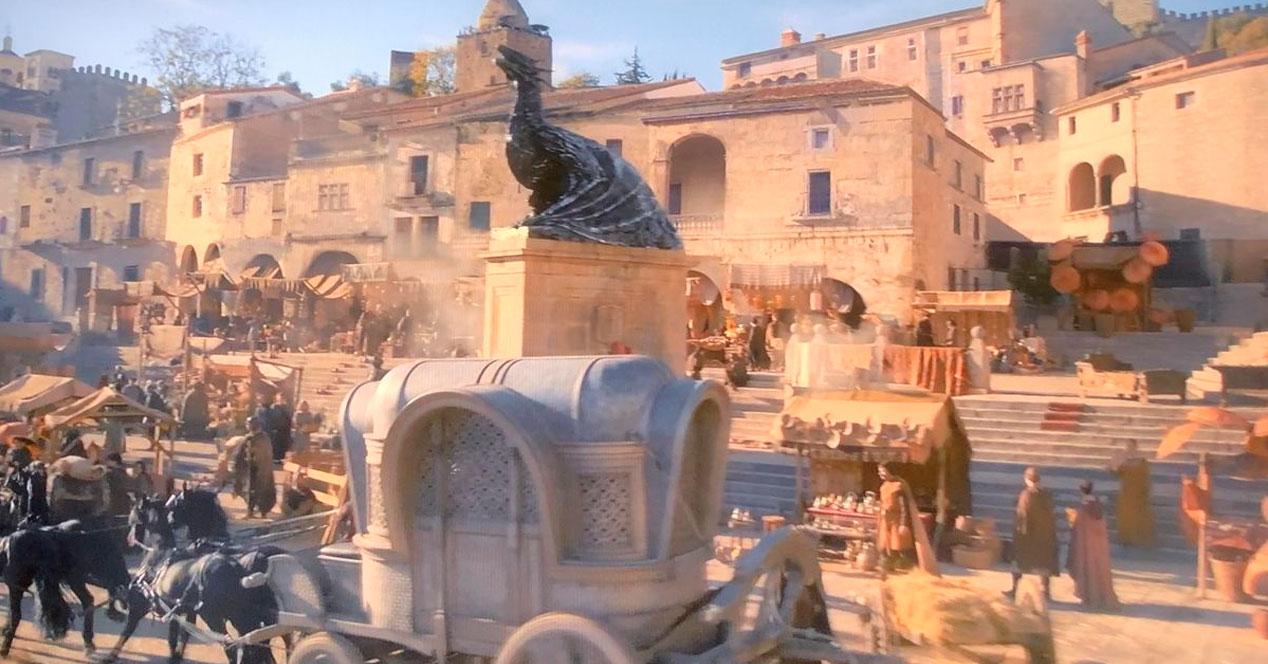