Zotac ZBOX CI342 is the latest model from one of the great specialists in mini-computers and is committed to a moderate price, low energy consumption, passive cooling, additional versions barebones and the rest of the advantages of these compact computers, which are not few.

Its chassis is reduced to dimensions of 147 x 147 x 33mm and thanks to its good ventilation and a passive dissipation system it does not need annoying fans. The equipment is delivered with a 40-watt adapter and a VESA mounting kit to hang it on the wall or place it behind the monitor, increasing the possibilities of installation that can really be located anywhere on a desk due to its small size.

The Zotac ZBOX CI342 is powered by a processor Pentium-N6415 from Intel’s latest series for budget PCs, “Elkhart Lake.” It is a model that will not break performance records, but it is very suitable for this type of equipment. It has four cores, has a TDP consumption of only 6.5W and its integrated graphics can feed content from two 4K monitors. 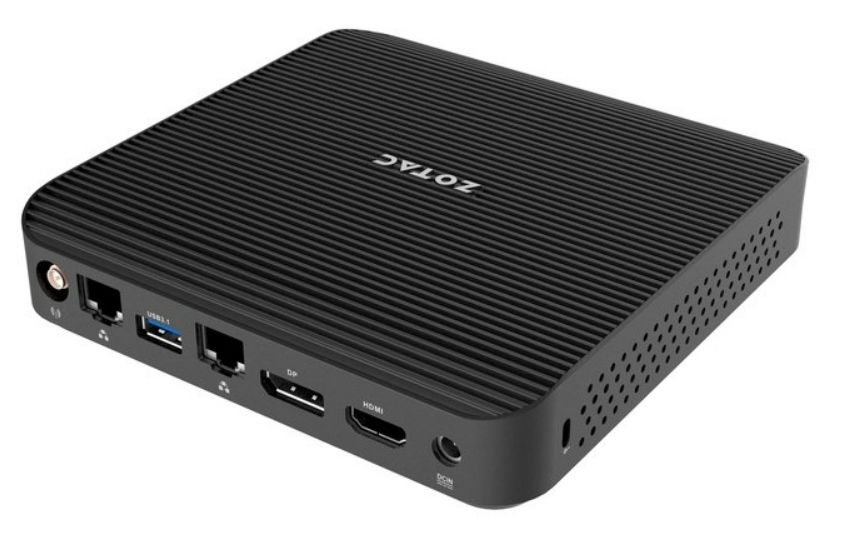 Their connectivity not bad for its size, with two Gigabit Ethernet ports, WiFi 6E and Bluetooth 5.2, three USB 3.1 Type C ports, 3.5mm microphone in, 3.5mm audio out, HDMI 2.0b and DisplayPort outputs 1.2, plus a microSDXC card reader and two detachable antennas.

Zotac ZBOX CI342 is officially compatible with Windows 11, although the manufacturer says that it also supports Windows 10 and Ubuntu 20.04.3 LTS. Really you can install any Windows or GNU/Linux distribution. Zotac sells this model in assembled versions (from 4 GB of RAM, a 128 GB SATA SSD and Windows 11 Pro pre-installed) or in really interesting barebone variants for the user to mount their own RAM, storage and the operating system of their choice. 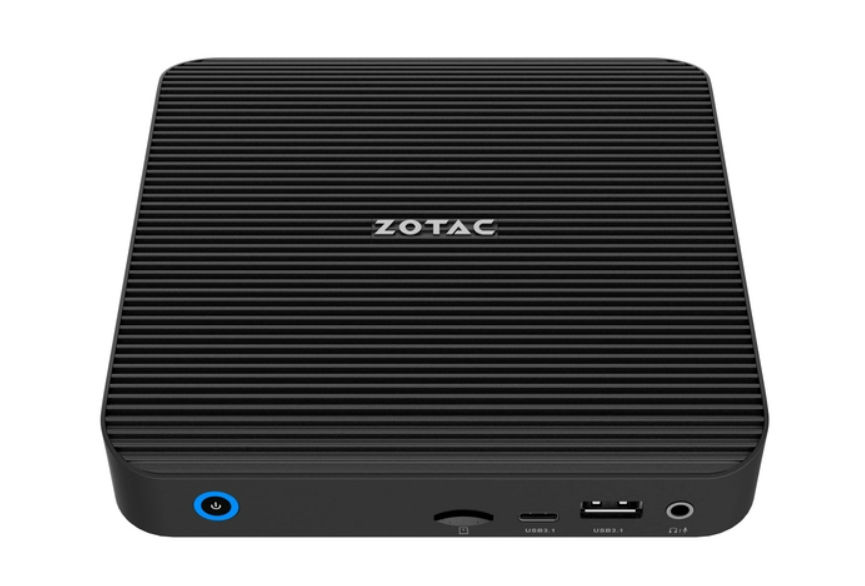 No price has been provided, but it will be quite cheap, especially in its barebone version. To highlight its passive cooling that frees us from annoying fans and its tremendously compact size to place it anywhere.

5 watches to give away that still arrive before Christmas

What is the longest Marvel movie? and the shortest?

Apple will “checkout” for the butterfly keyboard