This will show you all network profiles wireless networks that you have connected to and are saved in Windows. It doesn’t matter whether or not those networks are close to you or whether you connected years ago or recently; as long as you have not deleted them, they will appear in that list that you will be able to save as a backup.

The next thing you are going to do is export that list to have it stored. To do this you have to execute this command in the Command Prompt:

where does it say [carpeta], you just have to put the path where you want the file to be saved. You can create any folder on the Windows Desktop, for example. It will automatically create an XML file with each of those Wi-Fi networks.

Save the created copy

Once you have created that backup of Windows Wi-Fi networks, what you will have to do is save them. You can keep them on a hard drive, a USB stick, in the cloud… In short, anywhere where they are protected and always have them available when you need to use them.

You should be aware that many XML files may have been generated. It is not a single file where all the networks are, but for each Wi-Fi network it will create a unique and different file. In each one you will see the name of the network, so it will be easy to identify them and always know which one is which. maybe you have multiple network cards on your computer. For example you can have an Ethernet card and another Wi-Fi. You can even have an internal wireless and an external one that you connect via USB. Therefore, you can create a backup of each of them. Of course, you need to know the name of each of the network interfaces. To do this you have to execute the following command:

If you see that for example an interface is WiFi, you would have to execute the previous command, but modifying it slightly. It would look like this:

In the same way as before, each of the networks that you have connected to will generate an XML file and it will be saved in the path that you have selected.

What to do to restore network profiles

We have explained what we must do to create a backup of the network profiles to which we have connected. As you have seen, it is a simple and fast process and you can also do it with the different network cards you use. But that backup you will be able to restore at any time And that’s what we’re going to show you now.

Again you will have to go to Symbol of the system. Once you are there, the next thing is to execute the command that you can see below and that will help the system locate the file that you want to restore:

Basically what you have to modify is the path, which is where it says “folder”, as well as the name of the file you have from the Wi-Fi network backup. Usually the file name starts with Wi-Fi and continues with the name of the specific network.

Check that the profile has been added

If you have doubts about whether the profile has been added correctly, you can easily look at it. To do this, simply go to Start, enter Settings, go to Network and Internet, Wi-Fi and show known networks. All the networks you have ever connected to will appear there and this should also include the ones you have restored.

Additionally, you can go to Command Prompt and run a command to view network profiles to check if it has been added successfully. In this case, the command you must execute is the following:

As you have seen, it is very easy to create a backup of the networks to which you have connected. It is also a very useful option if you have a new computer and you don’t want to go one by one connecting to the different networks that you usually use. You can create these copies at any time and store them wherever you want.

Slazzer.com – Easy Removal of Background Of 1000’s Images At Once and Other Features 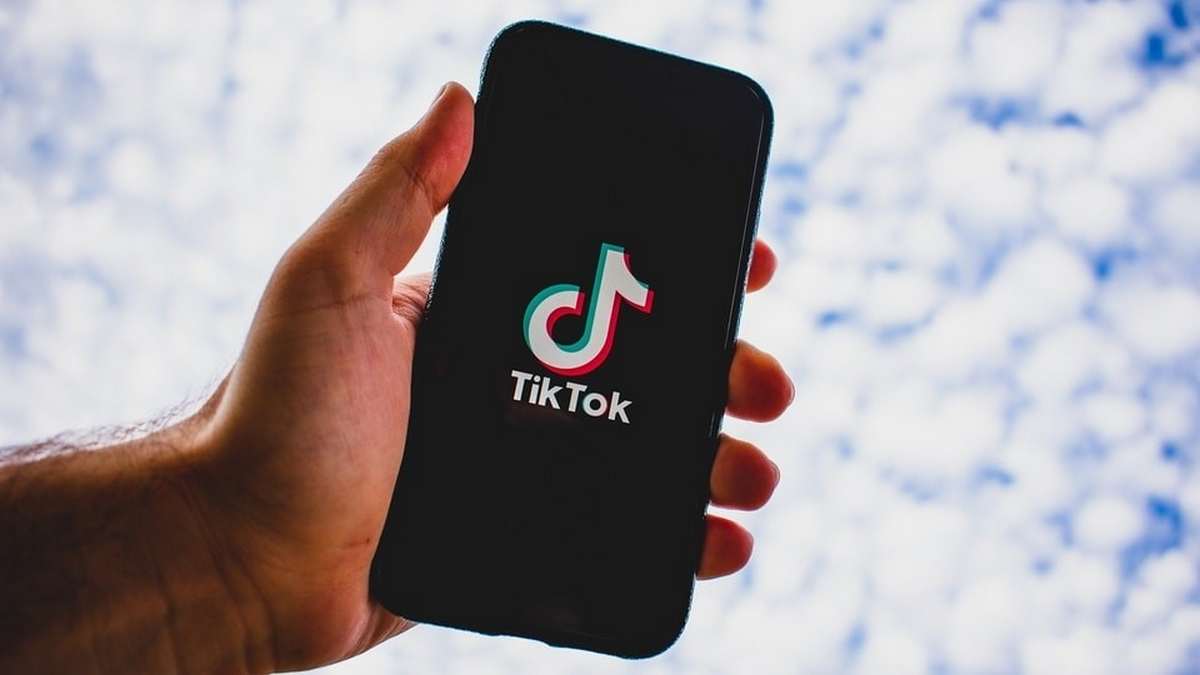 About half of the emails they send you are dangerous