Not all ASUS routers participate in this promotion, but the most relevant ones that the manufacturer currently has. Some models that we have in the promotion are the ASUS RT-AX89X, which is the top of the range of the brand, we also have the ASUS ROG Rapture GT-AX6000, which has a really spectacular price if we take into account its hardware, and which is the successor of the popular ASUS RT-AX88U that has given us such good results. Other models that we also have available are the ASUS RT-AX86U with a 2.5G Multigigabit port for LAN/WAN, and also the “RT-AX86S” model, which is the low-cost version of the previous one. Finally, we also have other notable models such as the successor to the popular RT-AC68U, the ASUS RT-AX92U AiMesh WiFi system and even a high-performance 4G router.

Next, we leave you all the models that participate in this promotion along with their purchase links on Amazon or PcComponentes:

This router is one of the most powerful from ASUS, if you need your router to have many Gigabit Ethernet ports for the LAN, 2 10G ports (one RJ-45 10GBASE-T Multigigabit and one SFP+) and a really powerful Wi-Fi wireless network , this is the model you should buy.

The Asuswrt firmware in this model has everything you need to optimize online games to the fullest.

This model has a truly spectacular design, in addition, it has ASUS Aura RGB on its front to synchronize with other ASUS equipment and have a truly complete gaming environment. If you are looking for a very powerful computer at the hardware level, and with a spectacular design, this is the model you should buy.

In this case we have the Asuswrt ROG firmware, the manufacturer’s modified firmware that is specifically aimed at extreme gaming, with a large number of functions.

This router was the first with the Wi-Fi 6 standard launched by ASUS, and today it is still a really competitive team due to its hardware components. If you need a model with 8 Gigabit Ethernet ports for the LAN, this is the ideal model for you, although logically there are other models that also have this number of ports but are more expensive.

This model is compatible with Asuswrt Merlin firmware, so you can change its firmware to enjoy additional options and the ability to install additional software.

This model is ideal for home users who need to have a 2.5G Multigigabit port for Internet WAN or LAN, in addition, its Quad-Core processor is very powerful and will provide you with very good speed when using the USB 3.0 port that we have available. .

This model also has the Asuswrt firmware with all the advanced gaming features, ideal for having the lowest possible latency.

This is the little brother of the previous one, it has certain cuts like the 2.5G port that we don’t have, and the processor is Dual-Core, but it is really powerful according to our tests. If you want a very good router at a great price, this is the model you are looking for.

The firmware is exactly the same as always, all options are available.

This model is the successor to the popular ASUS RT-AC68U, a model that has marked a before and after in ASUS, and now we have it renewed with the Wi-Fi 6 standard and brand new hardware.

This model also has the Asuswrt firmware with the main gaming functions, such as Adaptive QoS, Open NAT and much more.

This device was the first AiMesh WiFi system to hit the market, it is a hybrid model with Wi-Fi 4 in the 2.4GHz band, Wi-Fi 5 in the first 5GHz band and Wi-Fi 6 in the second frequency band. . If you want to form a Mesh network, this equipment may be worth it, although you should compare it with the ZenWiFi models.

The firmware available on this device has the same options as always, both for AiMesh 2.0 and for gaming.

This model incorporates a 4G modem inside, if you are looking for a router that works as a neutral router and also a 4G desktop router, this equipment is ideal for you.

As you can see, we have a large number of discounts on the best ASUS routers, in addition to the discount that all these models have right now, you must also have the 30 euros free at Eneba.

All models of ASUS Wi-Fi Mesh systems are included in this promotion, in the case of ASUS ZenWiFi XD4 it is necessary to buy at least 2-node packs, it does not work if you are only going to buy one unit to expand a WiFi Mesh system already existing, it is absolutely necessary to buy the pack of 2 or 3 nodes (if any). In this promotion we have the most powerful ASUS models such as the ASUS ZenWiFi ET12 with the new Wi-Fi 6E standard and compatibility with the 6GHz band. We also have the ASUS ZenWiFi XT12 model that is simultaneous triple band AX11000, making it a top-of-the-range model. Finally, we also have high-end models such as the XT8 or XD6 among others.

Next, you have all the products that enter the Eneba promotion, and the purchase links to Amazon and PcComponentes.

This is the most advanced WiFi Mesh from the manufacturer ASUS, with simultaneous triple band and Wi-Fi 6E, supporting the 6GHz band to provide great wireless performance. This model has a really high price, but we must take into account the hardware that it incorporates.

If you want to have the best in WiFi Mesh, regardless of the price, this model is ideal for you.

This equipment is similar to the previous one, with simultaneous triple band and Wi-Fi 6 (one band at 2.4GHz and two bands at 5GHz), the rest of the hardware is exactly the same as the previous model.

If you do not have Wi-Fi 6E compatible wireless clients on the 6GHz band, this model is ideal for you because you will be able to take full advantage of it.

This was the first high-end WiFi Mesh from ASUS, it incorporates a USB 3.0 port and simultaneous triple band with Wi-Fi 6. If you want to have a very good computer at home, this model is ideal for you.

As you can see, we have it available in several colors (black and white), and we can mix them without problems.

This equipment is of a somewhat lower range than the previous one, however, if your house is wired, this model will provide you with better performance by incorporating 160MHz of channel width for wireless clients.

This model is one of our favorite WiFi Mesh, and it has a very good price for everything it provides us.

This equipment is the entry level in WiFi Mesh, if your house is wired it will work really well because it has Gigabit ports and dual band AX1800. If it is not wired, the performance will be lower than the XD6 and especially lower than the XT8 that we have shown you before.

We also have this equipment available in black and white, and they can be mixed and even between different models.

In the event that you want to interconnect the Mesh nodes through the electrical network, this equipment is ideal for you because it incorporates Powerline technology.

As you can see, we have all the ASUS ZenWiFi models in this promotion, including the latest top-of-the-range models such as the ZenWiFi Pro ET12 and XT12, two highly recommended models if you want to have the best WiFi Mesh system regardless of the price. 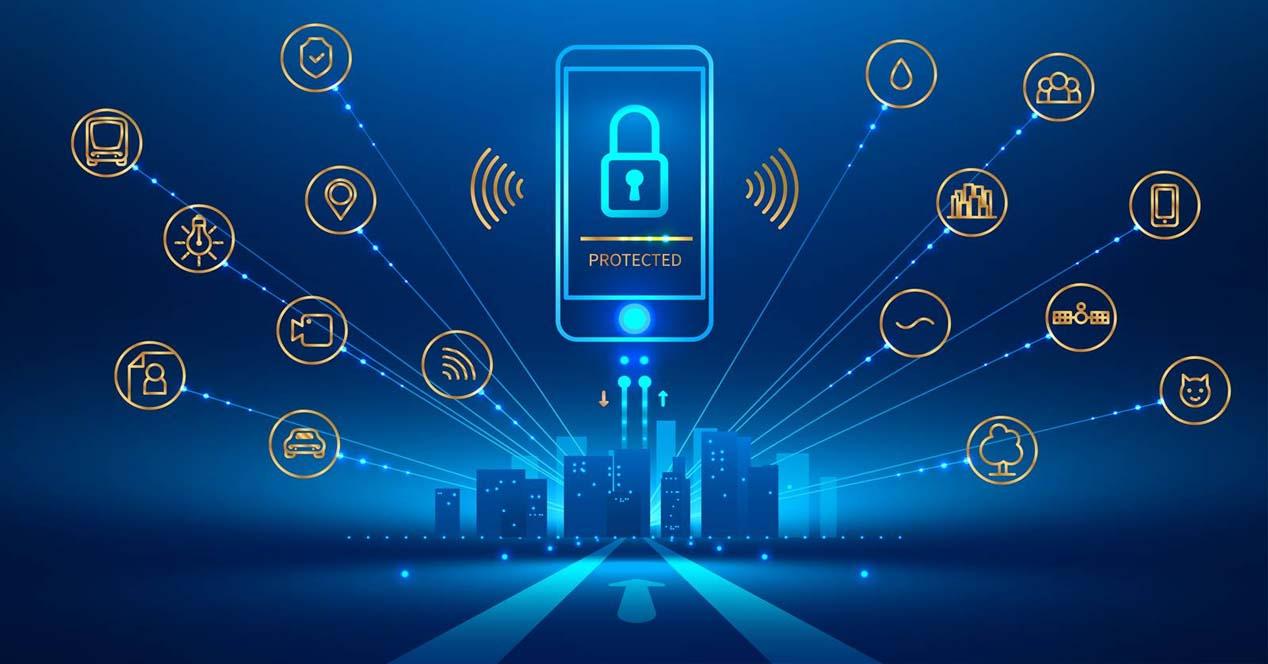 Do you use an IoT device? You have to know the security risk 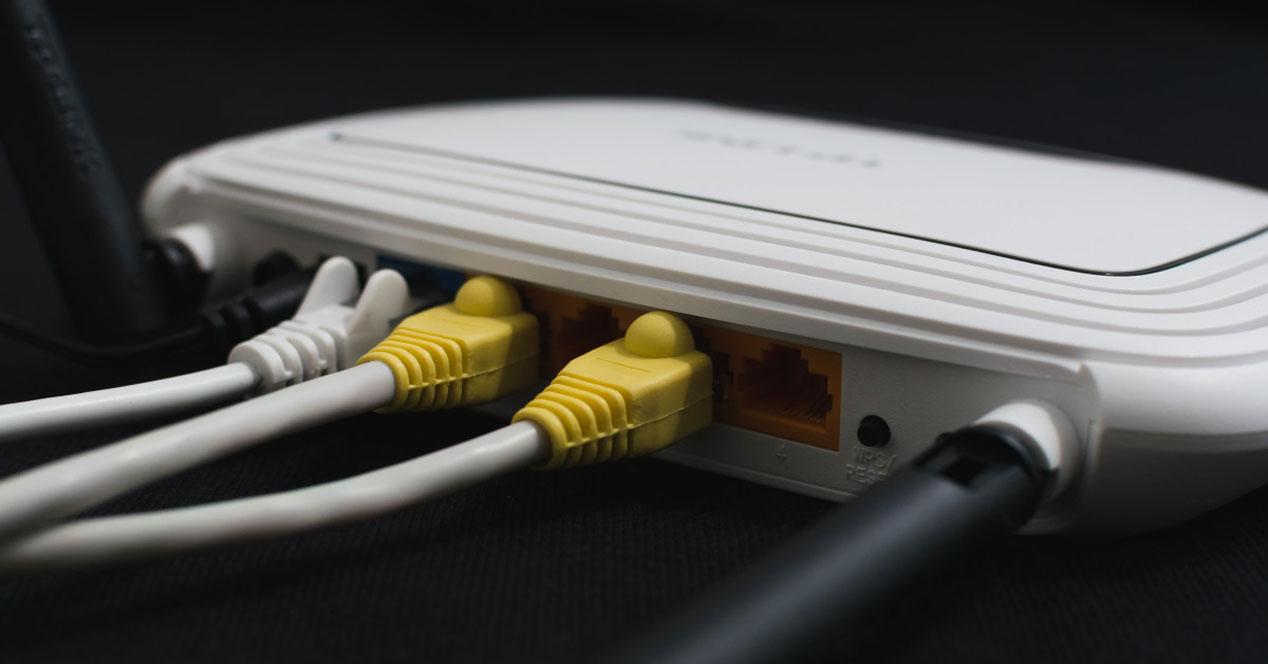 Why putting your router near a window is a bad idea Tor Browser removes support for V2 Onion URL: What does this mean? 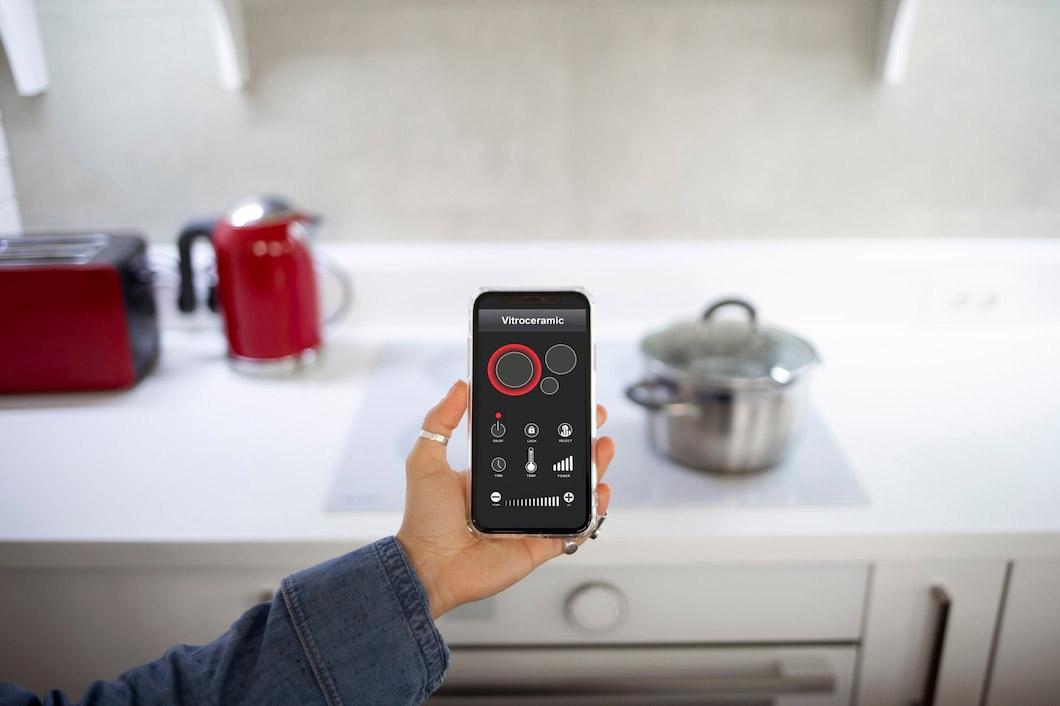