During D&D Live, the Wizards of the Coast at work on the Fifth Edition of Dungeons and Dragons announced the title of a new manual: Fizban’s Treasury of Dragons!

Fizban’s Treasury of Dragons will not be a setting manual (although many fans still keep their fingers crossed for Dragonlance!) But a supplement dedicated to some of the most fascinating creatures of the entire setting: i dragons!

In this manual we will take a journey to discover the dragons of D&D and their magic thanks to Fizban the Fabulous, a character belonging to the Dragonlance literary saga.

Fizban’s Treasury of Dragons will be structured in a similar way to Monster Flight Guide, so it will be an anthological and deepening to find out everything we wanted to know about dragons in the Dungeons and Dragons setting.

What is the difference between a red dragon and a gold dragon? What is the sight of the dragon? How does the magic that pervades dragons affect the world around them? Here is your complete guide to dragons, full of tips and tools that Dungeon Masters and players need for their encounters with these dangerous magical creatures.

This new manual, in addition to containing interesting information on the setting (such as the role played by Bahamut is Tiamat in the creation and destruction of the world), adds useful elements to our game campaigns. In fact, in the manual we will find new options for PCs, such as Subclasses dragon themed for monks and rangers and new options for talents is spells, a Bestiary full of dragons, also featuring a variety of new dragons and other dragon-related creatures (including aspects of dragon gods, dragon servants, etc.).

Last but not least, Fizban’s Treasury of Dragons introduces i Gem Dragons, a third faction of dragons joining the Chromatics and Metallics, notoriously solitary and all Neutrals.

For all interested, the manual will be released in English on October 19, 2021 with two cover variants; unfortunately the release date in Italian is not yet known.

What do you think about it? Let us know yours with a comment!

Wonder Woman: the game of Monolith Productions is shown with the Italian trailer 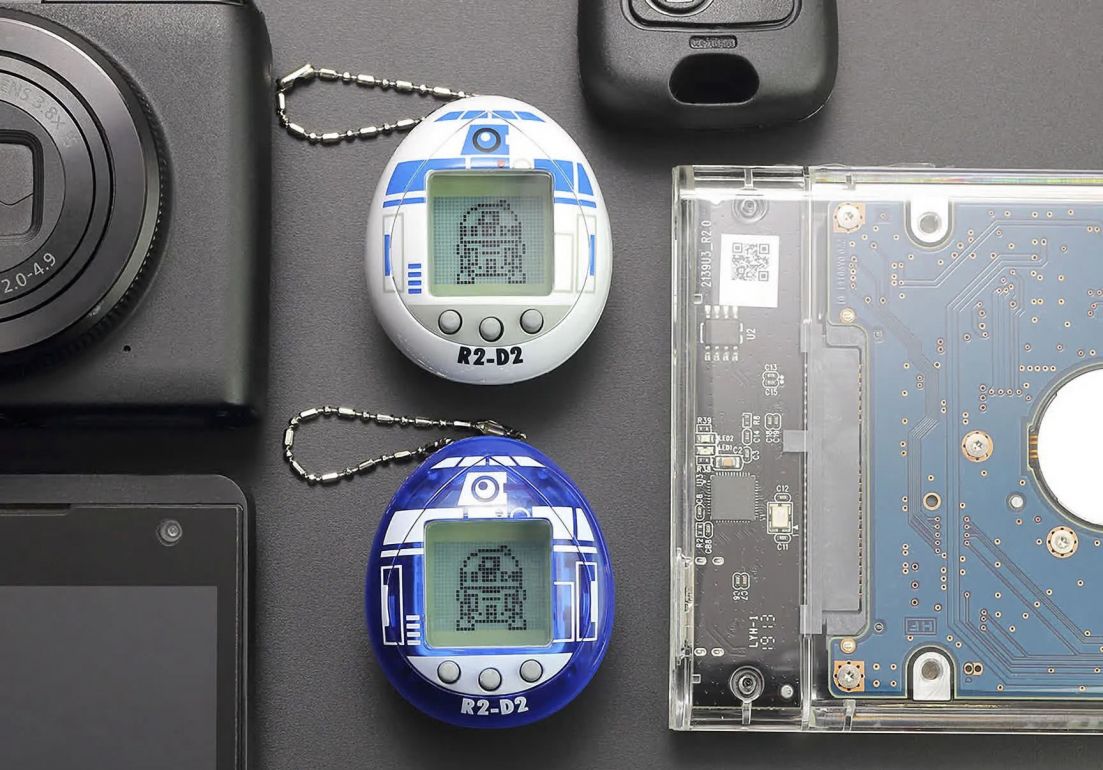 How Much Does A Race Simulator Cost?

Call of Duty Vanguard: that’s why the Activision logo does not appear