After a sixth installment that left fans of the saga very cold, the seventh returned to surprise with a gameplay closer to what the lovers of said franchise wanted. Something similar seems to happen with Resident Evil 8 .

At least that is what has been seen in the demo just published, which has received the name of Maiden . This Village demo is 100% free and can be downloaded from the PlayStation 5 store.

The demo shows the great potential of the game

After executing this demo for the first time there is a great improvement in the technical section . This is the result not only of the technical capabilities of PS5, but also of the new technologies that Capcom has used for the development of Resident Evil Village.

The eighth installment will be the most ambitious of all views to date. This is indicated by the technical analyzes carried out by experts in the field, which determine that the scenes are displayed in 4K natively . That is, it is not a rescaling.

This aspect would be relegated to the background if the demo worked at 30 FPS. But is not the case. The truth is that it reaches 60 frames per second . They are not one hundred percent stable, since the figure is reduced to 50 when there is a lot of graphic load on the screen – for example when several creatures come together next to the protagonist -.

This agrees with the words said by senior officials of the company. Peter Fabiano himself, a popular producer, said that they wanted to shape graphics that are attractive and that are stable most of the time. In addition, he indicated that another of the objectives was summarized in reducing the loads to the maximum.

Due to the short duration of the demo, this last factor has not been able to be over-tested. However, it does seem that the PlayStation 5 SSD does its thing preventing high load times from hurting the experience so immersive posed by Resident Evil 8.

Another achievement that becomes clear when testing this demonstration is summarized in the very high level of details . The textures are very well worked, as well as the modeling of absolutely everything. We are not only referring to characters and enemies, but also to elements of the set that are not important but seem real.

The short duration does not prevent us from internalizing some gameplay concepts. For example, the main doubt has been completely cleared: the perspective in the first person is maintained, more in line with the current times of the genre.

On the other hand, it seems to have resumed the path of the fourth installment in the sense that the action is much more present . The lack of ammunition will not be too pronounced, but the scares will continue to be present, being the main hallmark of Resident Evil.

Continuing with the gameplay, the possibility of covering . Thanks to this, you can avoid an enemy offensive and even carry out a counterattack.

When is Resident Evil 8 Village coming out?

Finally, you won’t have to wait too long to enjoy this great game. The date chosen -a priori definitive- is next May 7 . Village will be launched along with a multiplayer mode that will not require any additional payment, which is appreciated.

Resident Evil 8 will be released not only on current generation consoles: PlayStation 5 and Xbox Series X / S . Additionally, it will do so on PlayStation 4 and Xbox One. Of course, PC users can also enjoy a survival horror that aims to mark a before and after in the genre.

Company of Heroes 3 officially announced, will return in 2022 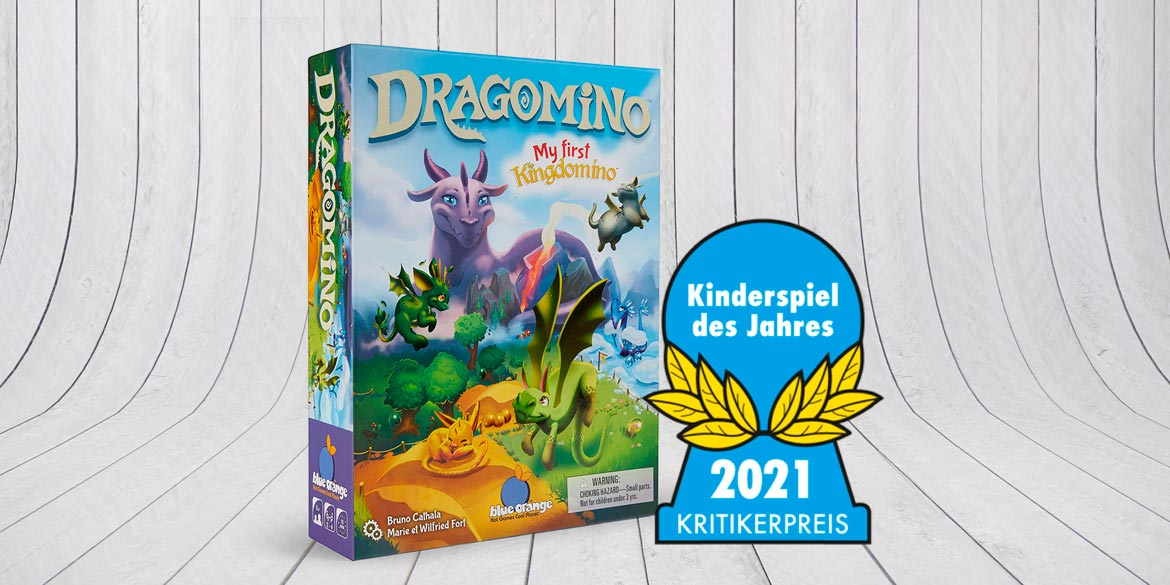 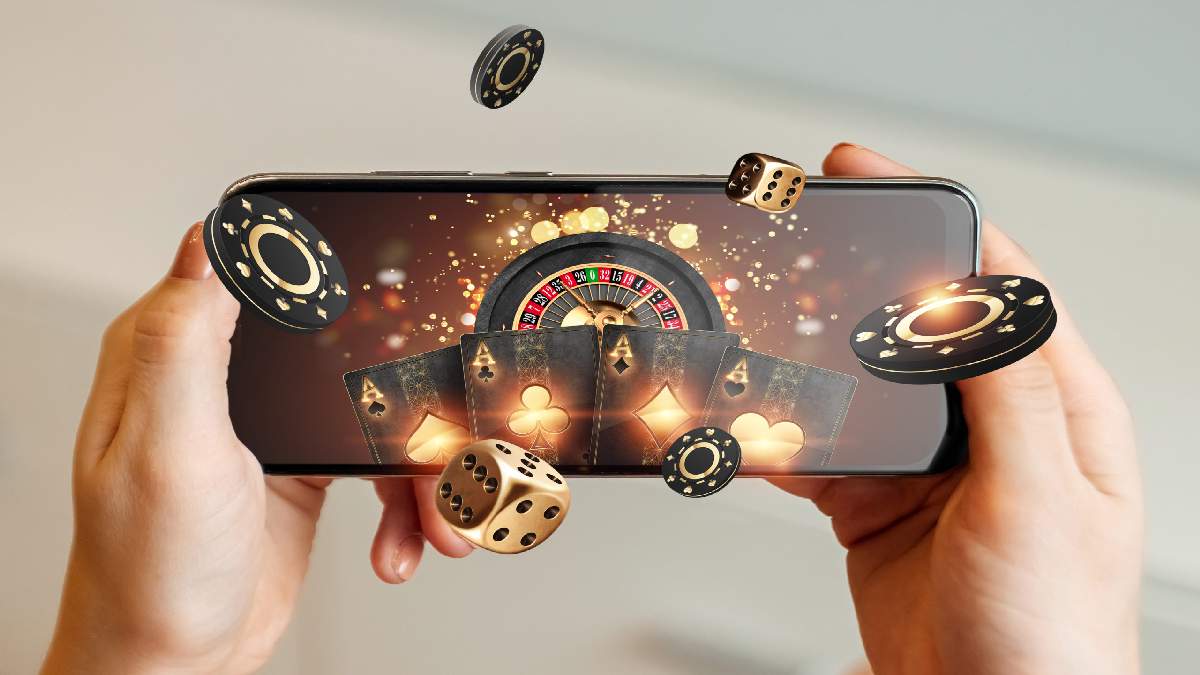 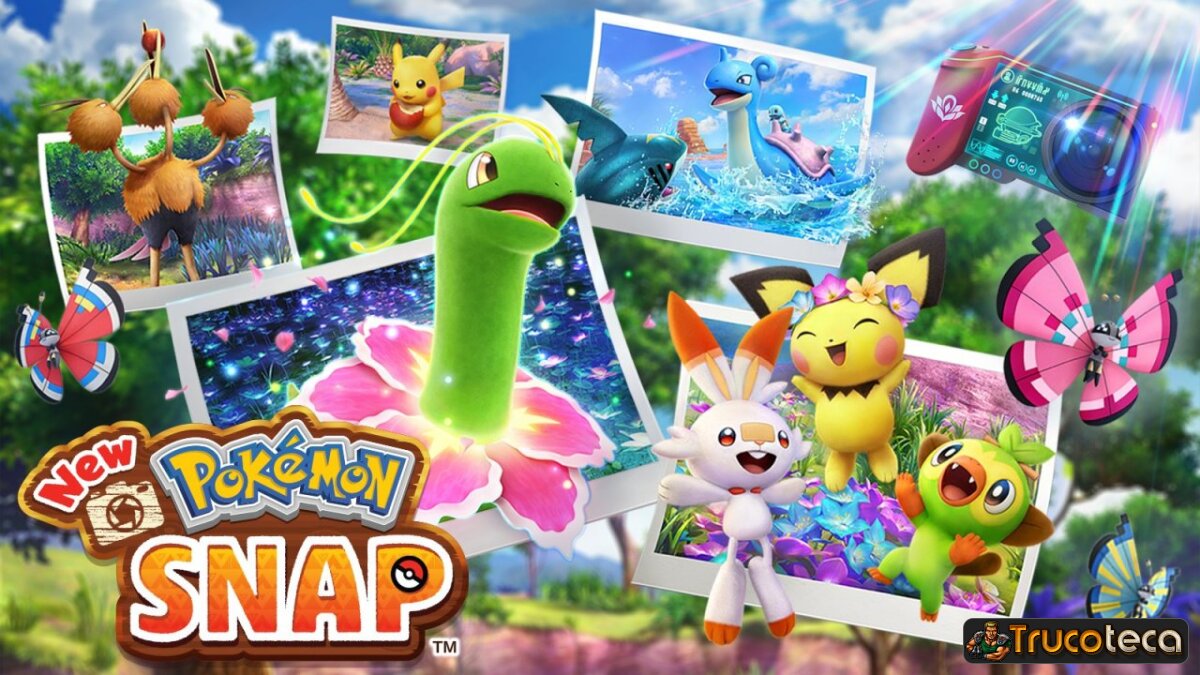