Maintaining anonymity and security is a challenge

It should be noted that the issue of privacy and security must be taken more and more seriously. Through what they know about us, using cookies, bots and trackers they can create a fairly approximate profile of us. Thanks to this we can be the subject of a personalized advertising campaign in which we are encouraged to buy.

If we want to protect both our anonymity and improve security, we are going to have to use a VPN or a proxy. Next, we will briefly explain what they consist of, their advantages and disadvantages. Then we will see if a VPN or the proxy is better to navigate.

What is a proxy, advantages and disadvantages

The advantages that we have when using a proxy is that, as it is performing intermediation functions, our real data would not be exposed on that C server, in addition, they avoid geo-blocking and improve privacy on the network. It also has some drawbacks, such as increasing latency and slowing down. You may be interested in knowing a list of free proxy servers.

VPNs and their advantages and disadvantages

VPN they come from english Virtual Private Network what translated means virtual private network. Thus, a VPN can be considered as a computer network technology that allows a secure extension of the local area network over a public or uncontrolled network, such as the Internet. Its way of operating is by establishing a virtual point-to-point connection. Then those dedicated connections can be encrypted or not, although the most normal thing is that they are encrypted, it does not make sense to use a VPN without encryption or with a weak encryption. 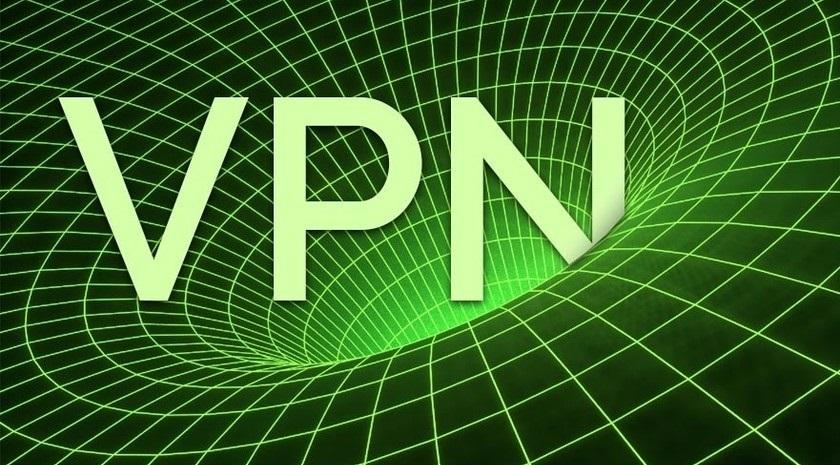 Among the practical examples for which a VPN is used, we can use it as a method to interconnect different headquarters of an organization. Right now, with the rise of remote working it also allows employees to operate from home or elsewhere, as if they were working at the company.

Now it’s time to see if a VPN or a Proxy is better.

Better a VPN or a Proxy?

Both concepts seek the same objective, which is to achieve anonymity, and incidentally to be able to bypass geographical restrictions. Another thing to keep in mind is that both VPNs and proxies are both paid and free. In this sense, if they are used often, for about € 5 it is convenient to have one for payment. The reason is that free services have to survive in some way, and sometimes they end up selling that information from our browsing history.

It should also be noted that when we use a proxy, we can hide your real IP and have another IP address to unblock streaming services, websites or social media platforms, but our activity on the Internet is not completely anonymous. This is explained because, quite simply, no type of encryption or encryption is applied, although there are some types of proxies that do, HTTPS proxies.

Instead, we can say that a VPN is better because it encrypts the content of our point-to-point connection, always. That is why it is highly recommended to use it on a public Wi-Fi, because, even if our connection is intercepted, it will be encrypted, and obtaining the information in this way is very complicated if not impossible. In that sense, it is as if our data travels in a tunnel safe from cybercriminals and those who collect information.

In summary, it is better that you always use a VPN and, if possible, for a fee, it is what will most guarantee our anonymity and security. Although there are free VPNs like the one from WARP from Cloudflare that also guarantee security and privacy.

How do I know if my router is out of date and I need to change it?