Did Valentine’s Day get you down? No matter the state of your relationship, hearts and flowers can push almost anyone to withdraw from over the top celebrations, whether there is a stay-at-home request or not. If you’re looking to see some party-appropriate rom-coms, romantic movies, or old-time favorites, here are 14 of the best movies to watch on Valentine’s Day 2021 .

Ali Wong, Randall Park and Mariah Carey? It is the only love triangle that can be expected for this Valentine’s Day. Oh, if that wasn’t enough, there’s also a Keanu Reeves cameo. This Netflix rom-com is clever, charming, and has so many ’90s throwbacks that it belongs in canon along with almost every Julia Roberts and Sandra Bullock classics.

To all the boys: always and forever

The third installment of Lara Jean’s old love letter writing campaign, To All the Boys Netflix’s Always and Forever (available February 12) follows To All the Boys: PD I Still Love You and To All the Boys I’ve Loved Before. The series may seem a bit young, but that doesn’t mean it’s not the perfect trilogy to watch over Valentine’s Day weekend. It’s sweet like saccharin and feels good in the best way.

Sleeping with other people

Allison Brie and Jason Sudeikis play two people who struggle with monogamy and meet in an anonymous support group for sex addicts. No, this is not your usual romantic comedy. Instead, replace tired tropes with raunchy banter, sexual positivity, and all the charm and laughs you’d expect from comedy veterans Brie and Sudeikis.

The cast reads like the guest list at the Vanity Fair Oscar party: Jennifer Garner, Julia Roberts, Jessica Biel, Ashton Kutcher, Topher Grace, Shirley MacLaine, Bradley Cooper, Taylor Swift, Jamie Foxx and Anne Hathaway, but the movie focuses on a Valentine’s Day in Los Angeles. All the faces are familiar and so are some of the situations, but that makes for a fun romp through some classic V-Day moments that will have viewers reaching for those chalky heart-shaped treats. Without a doubt, it is one of the best movies to see on Valentine’s Day 2021.

Drew Barrymore and Adam Sandler’s instant classic brings a touch of antics to romantic comedies and romance. Think: Groundhog Day meets Valentine’s Day, plus plenty of tropical sights and the signature charisma of Barrymore, cute girl next door. Laughter and love are standard, as is the desire to see The Wedding Singer and Blended, two other Sandler-Barrymore gems.

This romantic game through fantasy settings and fairy tales stars Cary Elwes and Robin Wright. It’s a cult favorite for a reason. I mean, people love it because it’s fun, poignant, and now available on Disney +. Anyone bored with the usual romances and romantic comedies can escape this classic.

Sarah Jessica Parker leaves New York and its Manolos to star alongside Matthew McConaughey in this story of a man-boy who lives at home and all the mischief that this not-so-unknown situation entails . This is McConaughey at her romantic comedy prime and Sex and the City fans can find a lot to love in SJP, even when she’s not Carrie Bradshaw.

10 things I hate about you

Teen romances of the 90s were a real trend, but the jewel in the crown is without a doubt the Julia Stiles and Heath Ledger classic, 10 Things I Hate About You. A modern (well, pre-2000s) version of William Shakespeare’s The Taming of the Shrew, there’s a bad boy, a reluctant cool girl, and, yeah, a prom to top it off.

Come for Sandra Bullock and Ryan Reynolds in two very Typical (very nervous and powerful C-suite type A woman and good six pack boy with quirky family), stick with Betty White. Now that Sandy B and Reynolds have moved away from romantic movies, this time capsule of laughter and love is a favorite no matter what time of year.

A love triangle never looked so brilliant, and that’s because the director of Music videos McG directed this action-romance ensemble from Tom Hardy, Reese Witherspoon and Chris Pine. Two spies end up falling in love with Witherspoon, making for an over-the-top, blast-filled movie that’s easy, lighthearted, and won’t make anyone look for tissues.

Before all the remakes, the classic Dirty Dancing introduced the world to Baby, «Time of My Life ”, and a very risky uprising that has been on hold for every season of Dancing With the Stars. Critics will say this movie doesn’t stand the test of time, but they just aren’t giving in to the power of dance. Without a doubt, it is one of the best movies to watch on Valentine’s Day 2021.

Justin Timberlake and Mila Kunis star in an anti-com-com, where their characters choose to go against all dating cliches, only to find themselves deeply immersed in a movie that follows almost all of them. There is a flash mob. There are sexy moments that involve Timberlake’s abs. There are even sweet moments, but really, it’s about the flash mob.

George Clooney and Vera Farmiga find love at 30,000 feet, where turbulence and frequent fliers rule, not romance. Critics loved the film’s unpredictable nature, which is anything but your average rom-com, and it earned Anna Kendrick (and the film’s other stars) nearly every award nomination in 2010.

Don’t be ashamed to see this cultural touchstone, starring Dakota Johnson and Jamie Dornan and the infamous Red Room. No one would call this trilogy a cinematic masterpiece, but it has become material for drinking games and memes. What does this mean? That watching any of the three films can be more of an experience than critical acclaim.

Who Called Me? Finding Name And Address From A Phone Number 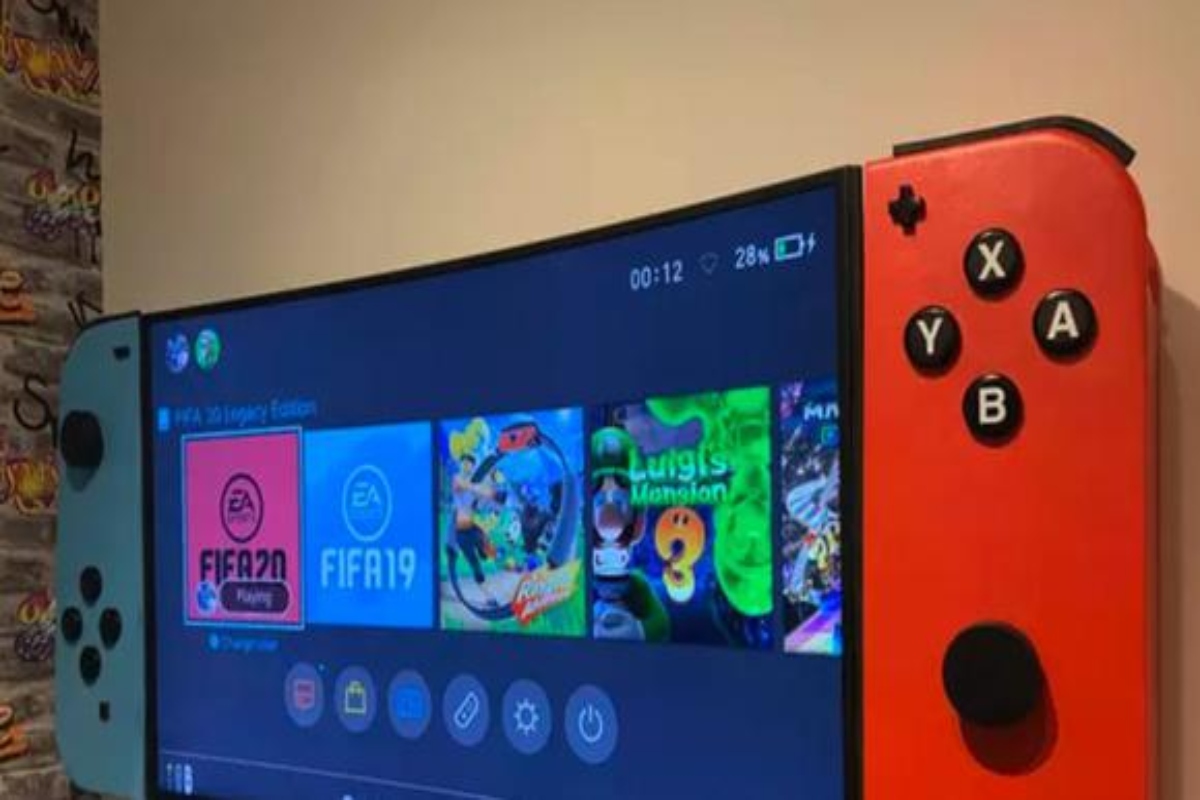 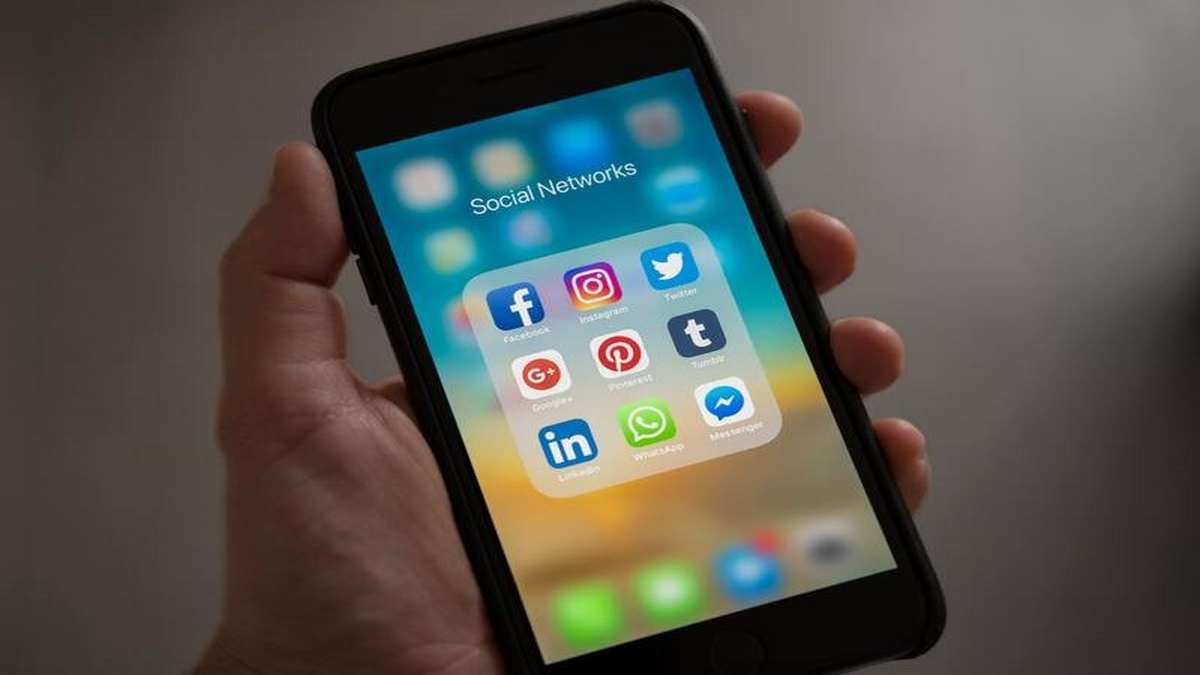