Hasbro is Nintendo have teamed up in partnership to create a special edition of The Game of Life bringing gameplay to the world of Super Mario. The new version of The Game of Life will allow us to play as Mario, Luigi, Peach or Yoshi and who will move around the board to earn stars, until the final battle against Bowser.

At first glance I would say it looks a lot more fun than planning your retirement!

The Game of Life Super Mario: the heroes never retire but fight the bad guys wherever they are (and therefore also on our tables)

Neither The Game of Life: Super Mario, the iconic plumber and his friends will move around the board, collecting coins and upgrades along the way. We will also be able to play some minigames during our journey such as “paper-scissor-rock” and “war of thumbs”.

As they approach the castle of Bowser, players will also collect stars to increase their chances of winning; each star collected adds 1 point to the total and the players, at the spin of the wheel, must score at least 12 points (including the bonuses given by the stars) to defeat Bowser and win the game.

The board game Game of Life: Super Mario Edition of Hasbro will come out on August 1st. Pre-orders are not yet available, but there is a good chance they will launch on Amazon in the next few days as the pre-order page is already available. TO THIS ADDRESS. 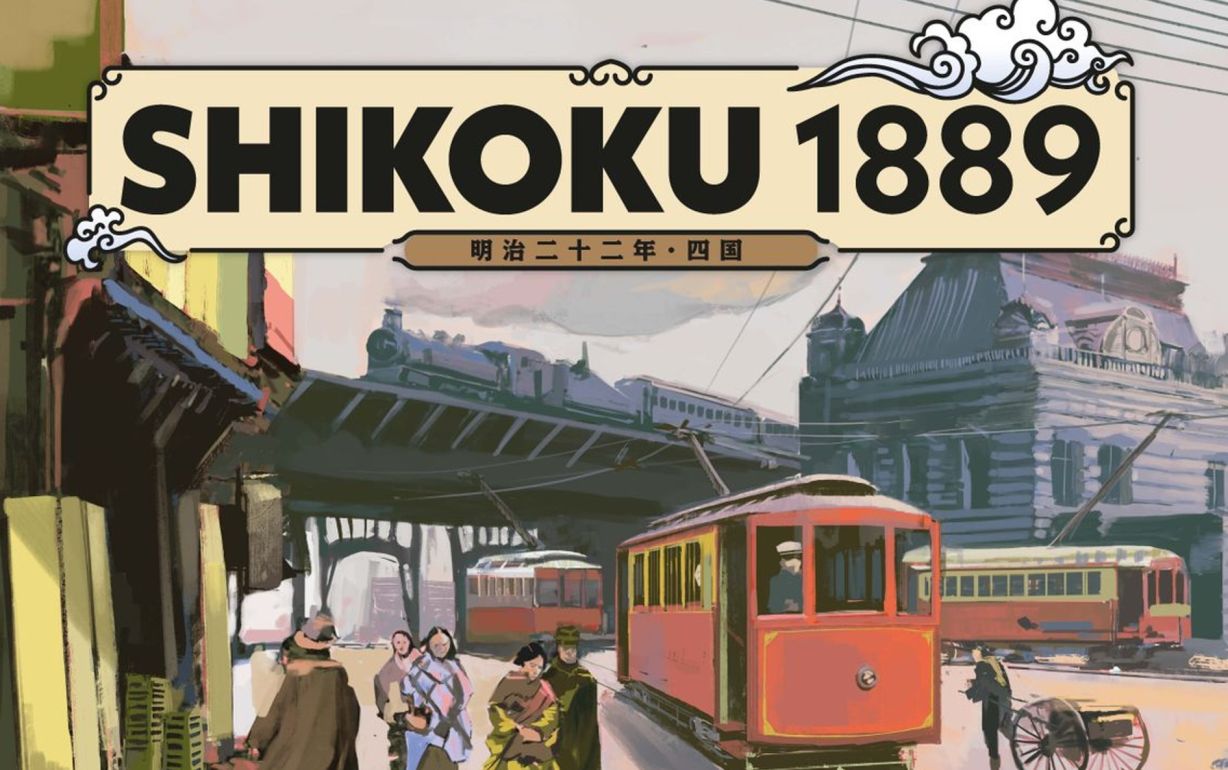 Shikoku 1889: on Kickstarter the new edition of the board game on Japanese railways 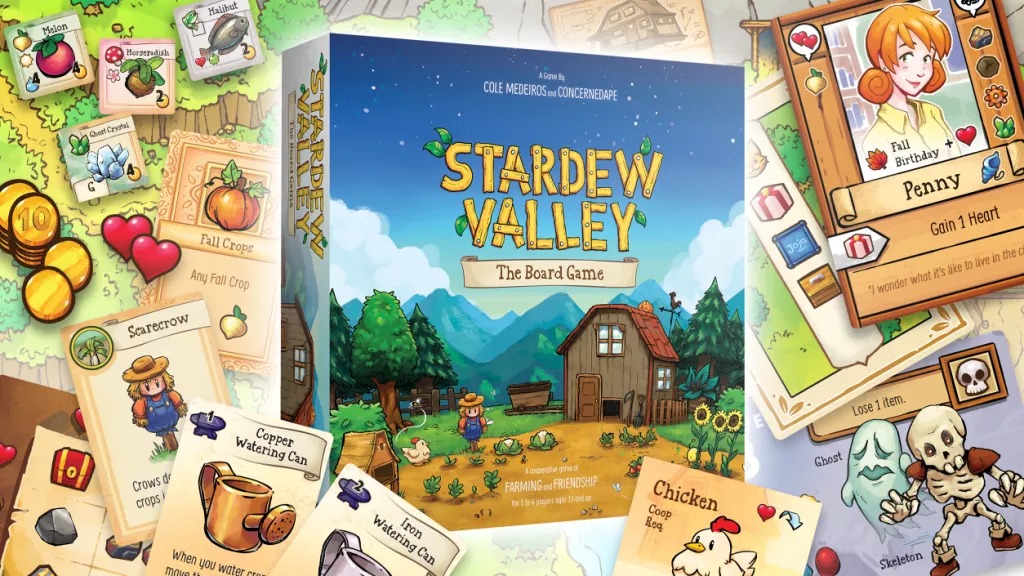 Stardew Valley: The Board Game is now available! 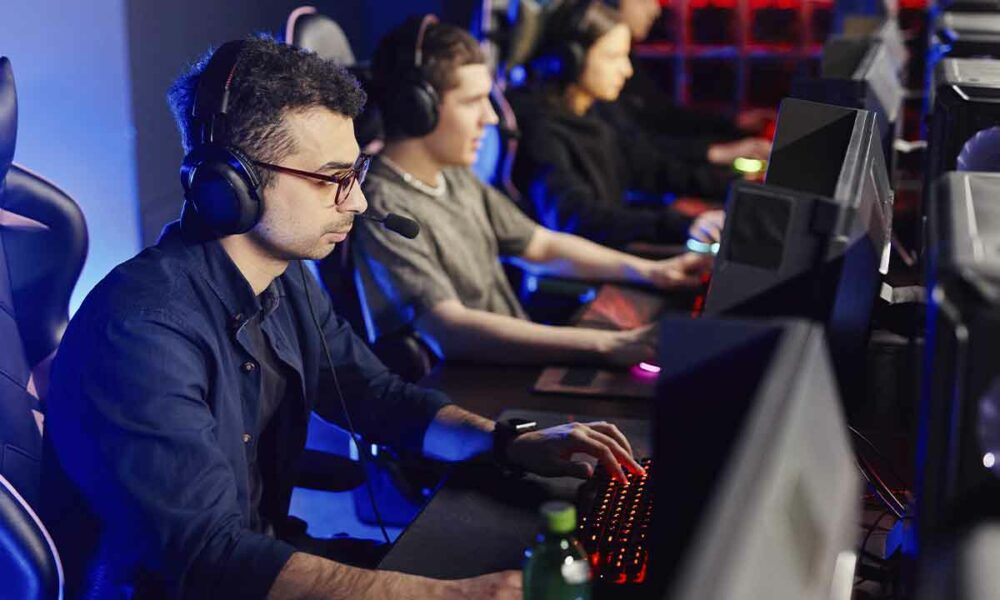 Esports And How They Are Changing The Sports World