Pendragon Game Studio announced the arrival of the board game The Kingdom of Valyria, title of Isaias Vallejo which is part of the series of games set in the world of Valeria (which presumably will be translated Valyria in our language).

No, it has nothing to do with the lost land we heard about in Game of Thrones; let’s go find out more together.

The Kingdom of Valiria coming in Italian with Pendragon Game Studio

Playable from 1 to 5 players, The Kingdom of Valyria is a title originally released in 2016; shares the setting with numerous other games, unpublished in Italian, which take place in a fantasy land full of nobles, monsters and the struggle for survival. The game, consisting mainly of cards, is illustrated by Mihajlo Dimitrievski; each game has a duration of about 45 minutes.

Kingdom of Valyria is a game of tableau building, that is, building your own strategy through cards. On our turn we can, based on the result of the roll of two dice, engage citizens, fight monsters, expand our territory or obtain resources. But also the other players, again based on our result, will be entitled to make a move! The player with the most points is declared the winner.

The new board game from Pendragon Game Studio (Last Aurora), The Kingdom of Valyria, is expected to arrive on our tables this fall. 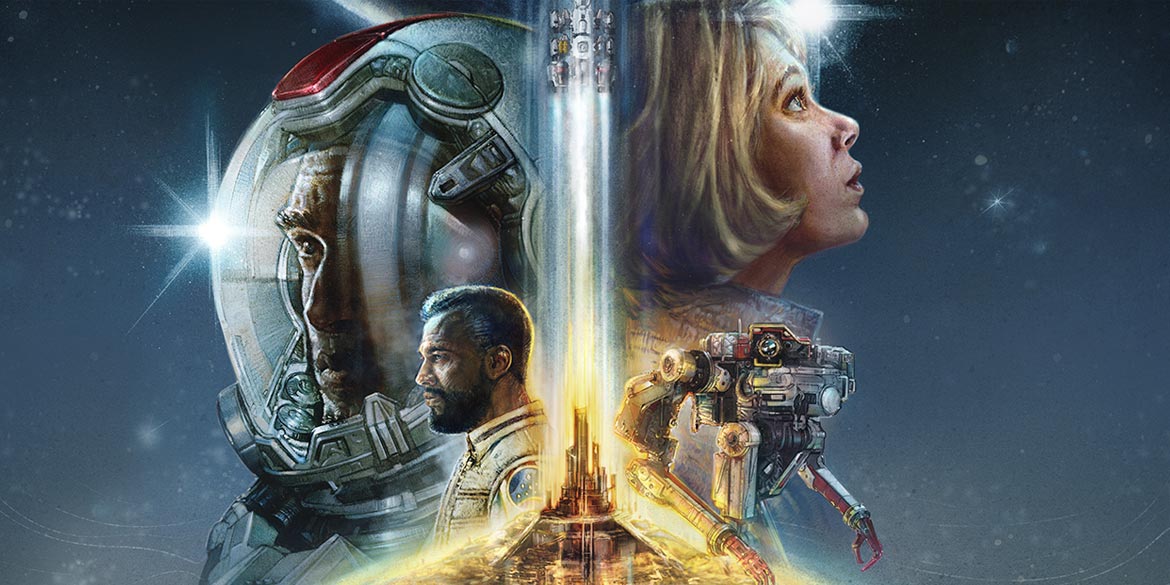 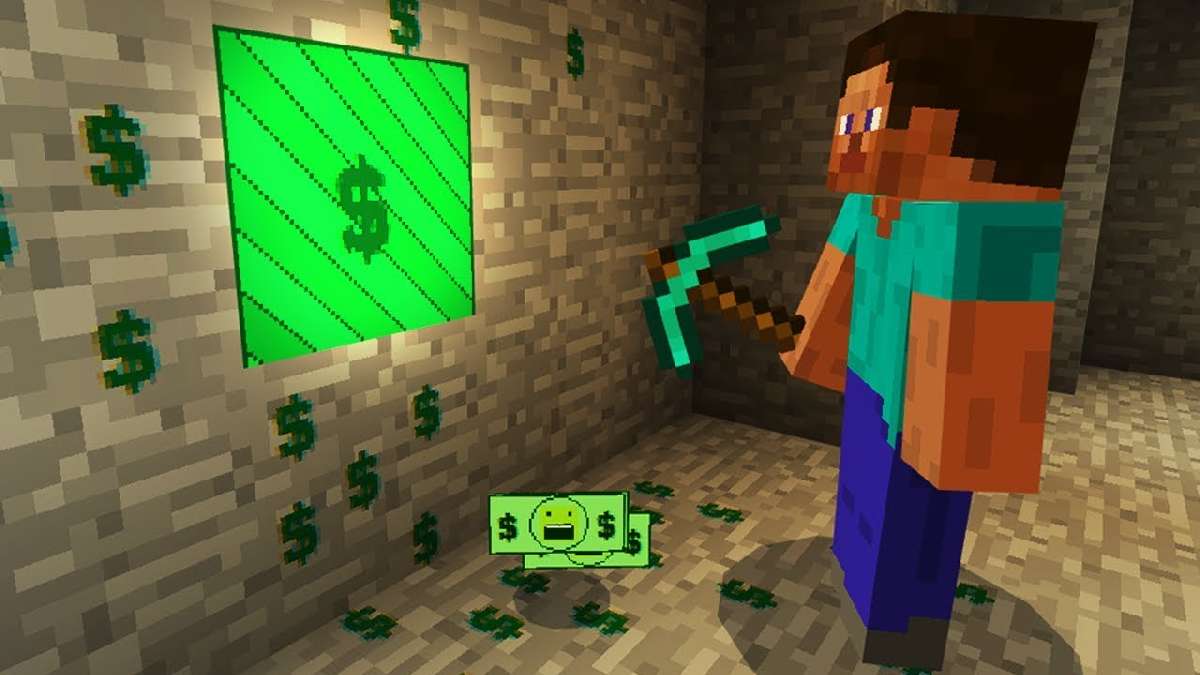