Historians believe that the game of bingo has origins that can date back to 16th-century Italy, though it was popularized mainly in the 20th century. In 2022, the game has maintained a presence in some of the world’s biggest towns and cities. That’s in addition to being transformed into the online world. The ongoing evolution of the game has been helped by new and unique variations on the classic formula constantly being released.

A look into people playing are playing the game in 2022

As we have already stated, people still love a trip to a bingo hall. Big or small, they all give the players a unique atmosphere. This unique atmosphere has since been replicated in the online world.

Players all over the world can experience Age of The Gods Bingo, a variation of the classic formula where competitors aim to qualify for the bespoke Arena of the Gods post-game feature Providers such as Paddy Power also allow you to play bingo games on your phone. With around 84% of the population across the United Kingdom having a device capable of playing these games, developers of bingo variations like Pearl Room and Cash Cubes have a potentially huge audience.

Another game worth looking at is Deal or No Deal Bingo, one of many titles that use elements of a TV show to help create an entertaining experience for gamers.

Bingo has maintained its popularity by moving with the times. During the 1960s, bingo halls of the UK had thousands of players getting involved over the course of a weekend. There was a fun element to the game, but it was also competitive. Looking again at the online world, if you join the Cash Cubes Bingo Room mentioned above, you can engage in pre-game banter with your competitors. From the perspective of websites like Paddy Power, they have moderation meaning this never goes too far. This game was developed by Playtech and is a unique version of online bingo.

A look into how people could play it in the future

With the rapid evolution in how people play their favourite games, we have seen an increase in new types of games invented. Slingo was a game first played in 1998 and combines elements of bingo and slot machines. It was relatively popular for a period, but the game has exploded thanks to its presence on almost every provider’s website. Slingo Deal or no Deal from developer Slingo Originals is a unique take on this formula and has also proven to be a hit with gamers.

When looking into the future, many experts have speculated about whether Virtual Reality (VR) could take off. If it did, VR Bingo is something that gamers could go crazy for. It has been that the technology needs a ‘killer app’. If this happened to be VR Bingo, it would be another example of a game moving with the times. 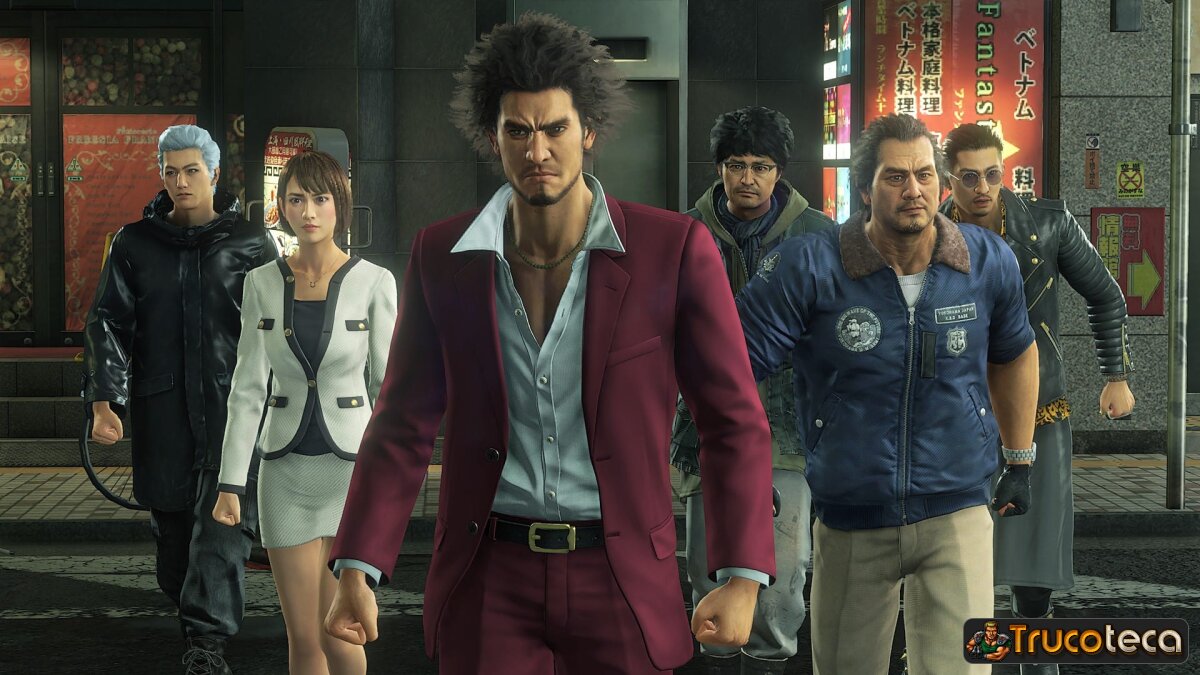