The first step we must take to ensure security is to separate false information, myths and rumors from what is really true. Now let’s break down some common cybersecurity myths that you thought were true.

Too much security lowers productivity

There is a belief that increased security makes it difficult even for employees to access what they need. In that regard, strict safety policies are believed to hamper productivity at work. However, removing security can have dire consequences. A successful attack such as a ransomware or DDoS attack can paralyze your business for days and sometimes even weeks.

A Enhanced cybersecurity can boost productivity thanks to advanced technology intelligence and analysis for real-time threat detection and mitigation. This allows developers to focus on improving their productivity and not having to worry as much about security.

Attacks are caused by external threats

Insiders threats are on the rise and can include employees, vendors, contractors, business partners, or an outside intruder attempting to impersonate a worker. A recent survey revealed that insider threats are responsible for 60% of data breaches.

For that reason, a cyber attack can start with someone you know. The company needs to take security awareness courses to educate employees about the dangers of insider threats and how to detect them.

In case you don’t know, small and medium-sized businesses are one of the main targets of hackers. A recent report found that hackers target small businesses almost half the time. An important fact is that only 14% of these companies were prepared to defend themselves.

This is another of the false myths of cybersecurity, as small and medium-sized companies have fewer security budgets it is easier for cybercriminals to profit. Cybercriminals are generally more worth targeting small and medium-sized businesses because they have less security, so they could sneak ransomware into them more easily and then demand a ransom for the files.

An antivirus and antimalware is enough

Antivirus and antimalware software is a good starting point for end computers. However, it only protects one entry point. Hackers have many ways to infiltrate networks with targeted phishing attacks and ransomware, something that would encrypt all company and server data.

Therefore, a comprehensive security solution is needed, such as a web application firewall, an intrusion detection and prevention system trained to detect any possible attack. Thanks to it, threats can be monitored continuously and provide end-to-end protection at all times.

Cybersecurity is too expensive

Cyberattacks cost companies millions and yet companies still wonder if investments in cybersecurity are worth it. Data security often overlooks the cost of a data breach, which is typically in the millions of euros. To this must be added the damage of reputational losses and customer losses,

In this regard, the costs of a good cybersecurity solution will be much lower than if a cyber attack occurs successfully. When it comes to cybersecurity, it should not be considered as an expense, but as an investment because our business will be more protected from any possible attack.

In the event that we have never had a cyber attack, it is most likely that we do not know how much damage they can cause us. If we analyze it seriously, we will realize that it is not worth taking so many risks. An important fact to consider is that the increasingly sophisticated and undetectable threats and techniques used by cybercriminals In any case, you could be the next target and for that reason you have to develop a solid security strategy. Thanks to it, it can help us identify existing weaknesses and mitigate attack attempts before they cause significant damage.

Cybersecurity is a continuous process of adaptation in which we must constantly update ourselves to prepare for new threats. In this regard, we must never stop working on the security of our company.

Another of the myths of cybersecurity is to believe that we have perfect cybersecurity against cyberattacks. That’s totally wrong because the IT security landscape is evolving. Therefore, it is necessary to have good security practices such as:

Lastly, misinformation can open even more of the way for cybercriminals to attack your network. In this regard, you have to stay informed about the best security practices such as network segmentation. 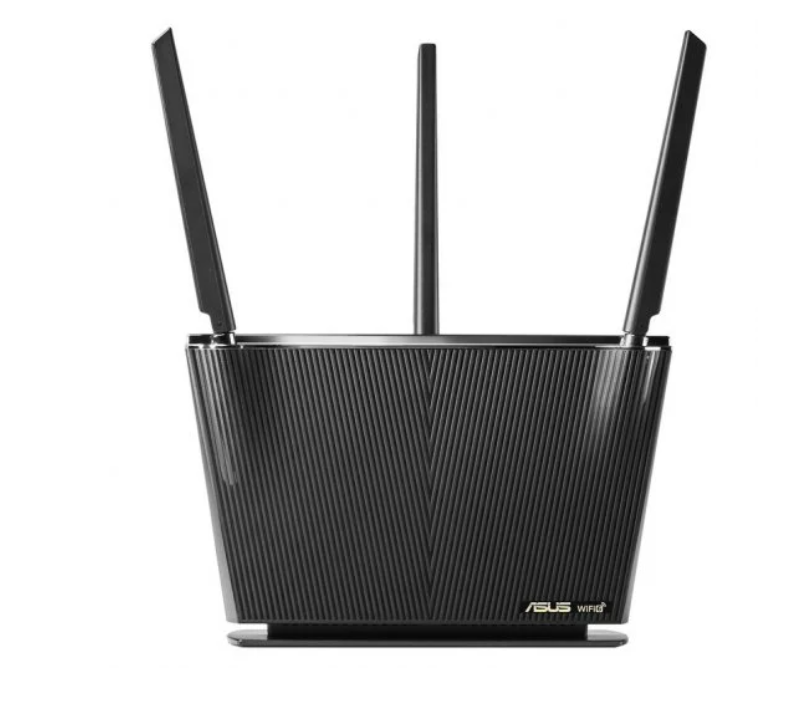 Does the firmware affect the performance of a WiFi router? 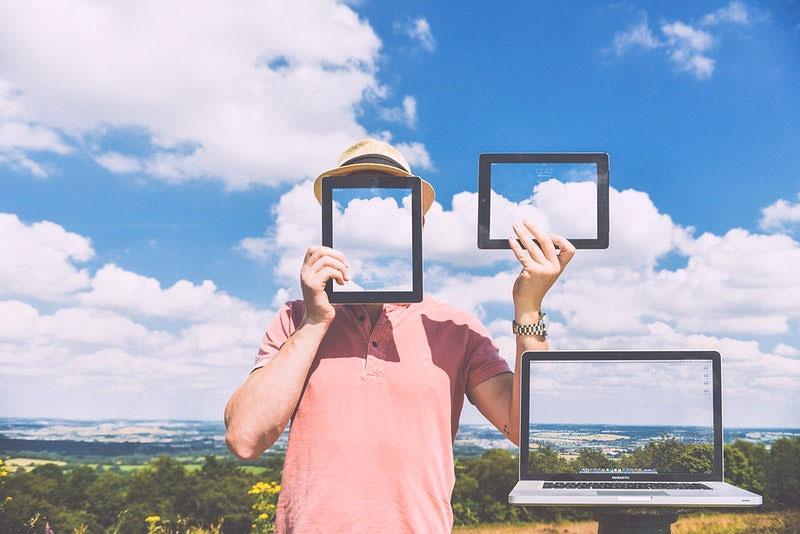 What devices can you use to connect to the cloud