Why does the latency of games increase when using a VPN?

When we connect to a VPN service, we use one of the main VPN protocols such as IPsec, OpenVPN or WireGuard to connect to the different servers that the contracted VPN service allows. The best VPN in terms of connection latency is WireGuard, this new VPN technology makes use of the UDP protocol and has a really efficient design that makes the connection latency hardly increase, in addition, the performance and the connection is really fast is therefore clearly better than OpenVPN or IPsec. However, the VPN protocol used for the connection to VPN service It is not everything, the latency that we can obtain when using a VPN can be caused by the following:

We must remember that if you are going to play with a VPN, the packets must go from your home connection to the VPN server, to later go to the game servers wherever you are. The latency of the connection is related to the different delays that exist throughout the entire link, these delays are the signal propagation delays, transmission delay, processing delay and queue delay, having a total delay of Tproc + Tcola + Ttrans + Tprop. Therefore, due to this “jump” if we use a VPN, we will have higher latency than if we go directly to the game servers.

Is it a good idea to use a VPN if we play online?

In our opinion, we believe that it is not a good idea to use a VPN if we are playing online, the latency will be higher than if the connection is direct from our connection to the game server, because we will not have to go through a VPN server, in addition, we must take into account the VPN protocol used, if the VPN server has a lot of traffic or many simultaneous connections, and even if the peering of our operator is good with the location of the VPN server chosen one.

Another negative aspect that we must take into account is the jitter, that is, the variation in latency. It is possible that at a certain moment the VPN does work correctly because there are no other clients using this same server, however, it is also possible that we have “lapses” due to the connection of new clients to the same VPN server, therefore, we must have it very much in mind. 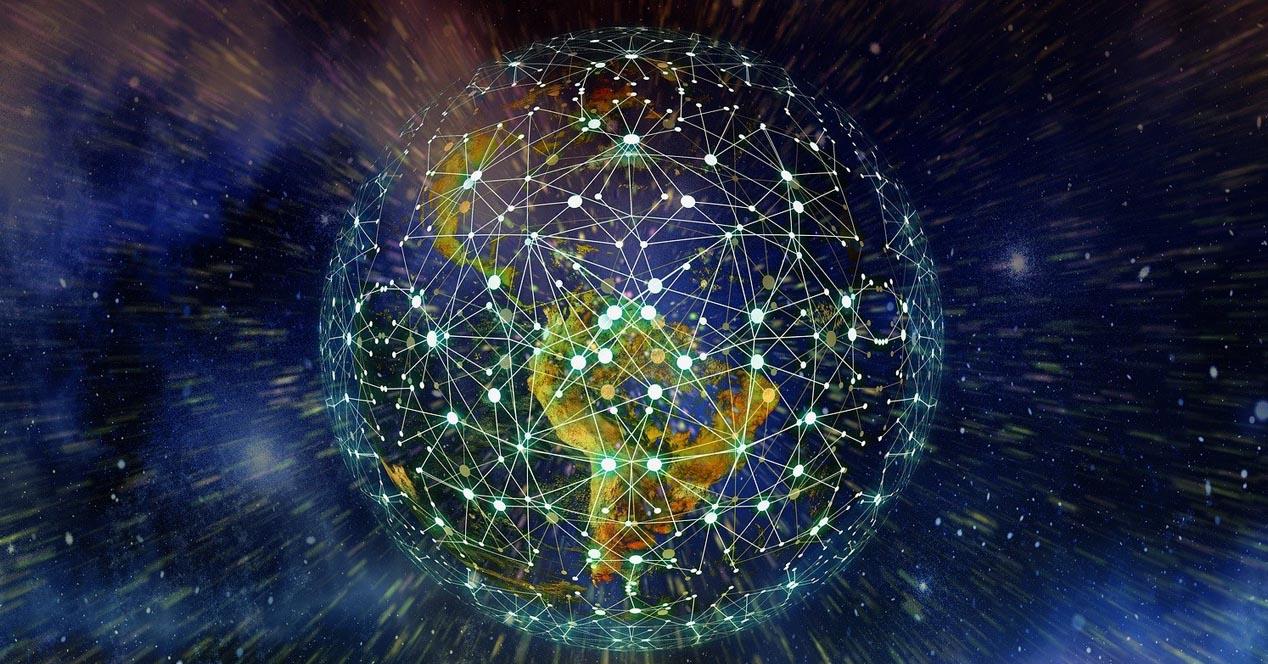 We only recommend using this type of VPN service when playing online if you have no other option, for example, if you want to connect to a game server in another country, and there is some type of regional block in your country, in this case, you will have no other option to use a VPN service. Another reason is to want to be anonymous in terms of the IP address used, but taking into account that you will always have to register in the online services of your console or PC, it will not be very anonymous.

There are router manufacturers such as ASUS that incorporate a technology called “Fusion VPN”, this function allows us to carry out all network traffic through a VPN service, except for online games, in order to achieve the best possible latency. Precisely for all these reasons this technology exists, to “separate” the traffic of web browsing or downloads from that of online games.

Are you going to buy a NAS for home? This is the hardware you must have

Tips for buying a router with the best Wi-Fi