If you want to have a high-end router with the new Wi-Fi 6E standard for free, now is the time! At RedesZone together with the manufacturer ASUS, we are launching today a raffle for the ASUS RT-AXE7800 extensible router (Mesh), a high-end model that incorporates simultaneous triple band with Wi-Fi 6E and AX7800 class. With this new model, you will be able to connect to the new 6GHz band to achieve the best possible speed in your home, and that you will not have speed or coverage problems as there is no interference with other WiFi networks. Do you want to know how to participate in this raffle?

What is an extensible router?

The manufacturer ASUS for many years has AiMesh technology in the Asuswrt firmware. This technology allows us to have an AiMesh router and different AiMesh nodes distributed throughout the house as a “repeater” but with WiFi roaming between the nodes, to move from one node to another in a completely transparent manner and without interruption in the wireless connection. We also have band-steering, to join the two or three WiFi frequency bands with the same SSID and password, and for the router to take care of placing us in one frequency band or another.

Currently, all routers from the manufacturer ASUS are extensible routers, that is, other routers can be purchased to extend the wireless coverage of the main router, and form a complete WiFi Mesh network. Models with WiFi 6E always have three frequency bands, so if you don’t have wireless clients compatible with the new 6GHz band, you can use this band for the interconnection network of the different nodes, and enjoy the best possible speed. both via cable and via WiFi. If you want to know everything about this ASUS RT-AXE7800 router that we are raffling off, here are the key features.

This new router is aimed at demanding users who need to have a very good WiFi router, with the latest wireless technologies, and also have 2.5G Multigigabit ports to make the most of the wired network. This model is currently the “cheapest” of the WiFi 6E models, since above we have the GT-AXE11000 and GT-AXE16000 models, both are clearly superior, but this device is the most balanced of all of them.

The main wireless features of this router are as follows:

As you can see, at the wireless level this equipment is really complete, in addition, as it is an extensible router, we can place other ASUS routers to form a complete high-performance WiFi Mesh network.

As for the wired features, this model is quite complete, and includes all of this:

As you can see, at the wired level this router is the most versatile thing that exists right now, of course, ASUS has not forgotten to incorporate a high-performance USB 3.0 port to share files and folders over the local network.

Regarding the Asuswrt firmware, we have the new version 388, so we have at our disposal all the ASUS news including the VPN server with WireGuard, a new Fusion VPN, new advanced options for parental control and much more.

As you have seen, this router is really complete. If you want to win one totally free, then you can read everything you have to do to participate in the contest.

At RedesZone and thanks to the collaboration with the manufacturer ASUS, we are going to raffle an ASUS RT-AXE7800 router that incorporates the new Wi-Fi 6E standard. This model is one of the best value for money on the market, and is capable of providing a very high WiFi speed in the 6GHz band. The conditions to participate in this raffle are the following:

The tweet you must put is the following: “I want to win the @ASUS_ib RT-AXE7800 extensible router (Mesh) with Wi-Fi 6E that @redeszone is raffling off for this Christmas.” You must complete the following Gleam.io formthe platform where we will carry out this router giveaway.

The draw is only for Spain, and will be open from today December 19, 2022 until December 26, 2022 at 11:59 p.m. We will draw the winner the days after the end of the draw, because we have to verify that the requirements have been met.

Good luck to all! 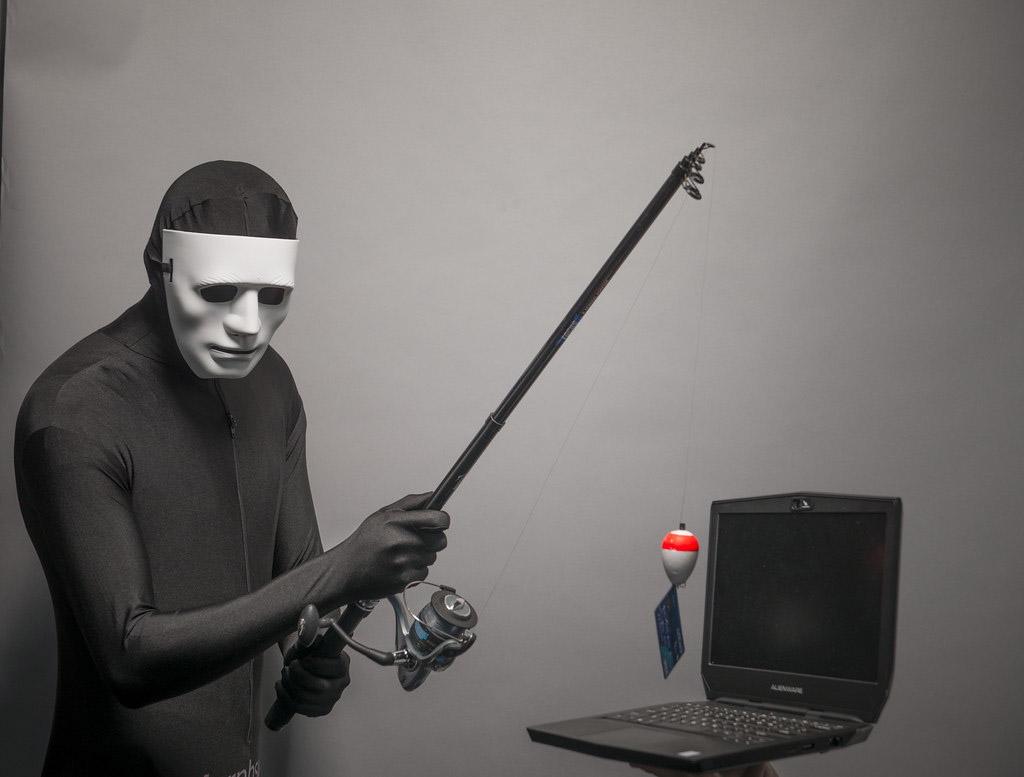 Bank phishing: how it works and what to do to protect yourself Did you see a failed secure connection in Firefox? Solve it like this How much Internet does playing online really consume?