If you are automating your home or planning to do so, you will surely come across terms that may generate doubts. For example, you may come across Zigbee and Z-Wave. In this article we are going to talk about their differences. We will also explain what they are for. They are protocols that will allow devices to be connected, in a similar way to how we can find Wi-Fi or Bluetooth, but we are dealing with different technologies. We will see in which devices you will find them.

Differences between Zigbee and Z-Wave

First of all, we are going to talk about what the Zigbee and Z-Wave protocols are for. We are facing two protocols that are present in some home automation devices. Your mission is power communicate appliances wirelessly. They serve as an alternative to having to use the Wi-Fi network. In other words, if we have an intelligent device that uses one of these two protocols, it does not need to connect to the wireless network, although they will need another device that acts as an intermediary or hub, which will be connected to the Internet.

An important point must be taken into account: a device that uses Zigbee is not compatible with another that uses Z-Wave and vice versa. Therefore, you should always keep in mind the compatibility so you don’t have problems when using smart appliances in your home.

But how are Zigbee and Z-Wave different then? One of the differences is that the first protocol works at the 2.4 GHz frequency, while the second uses 908.42 MHz. This difference is important when using them because of what we mentioned about compatibility.

The fact that Zigbee works on the 2.4 GHz frequency can interfere with other appliances that you have at home You may have other smart devices or any device that uses the same frequency or one nearby. Even microwaves use that frequency and can interfere.

Another differential point is the speed. In this case Zigbee is faster. If you want to launch commands and have the devices act quickly, without a doubt the option you should choose is Zigbee. Z-Wave devices are going to act slower. The first will work at a speed of 40-250 Kbps, while the second between 9.6 and 100 Kbps.

There is also an important difference to mention in terms of the number of devices theoretical that you can connect to each technology in a home. Although you probably never need that many, here Zigbee wins by a landslide. You will be able to connect up to 65,000 devices, while in the case of Z-Wave only 232.

In addition, there is a difference between these standards: Zigbee is an open standard, while Z-Wave is a closed, proprietary standard. Without a doubt, the fact that the first one is open makes many people interested and helps its growth. It can be used by many organizations and with very different uses.

Yes, there is also an important difference in terms of distance. Zigbee is going to be more limited and does not usually exceed 20 meters. For a home it will be enough in most cases. On the other hand, Z-Wave can exceed 100 meters and cover much larger surfaces thanks to its technology. The most common cybersecurity myths that are lies 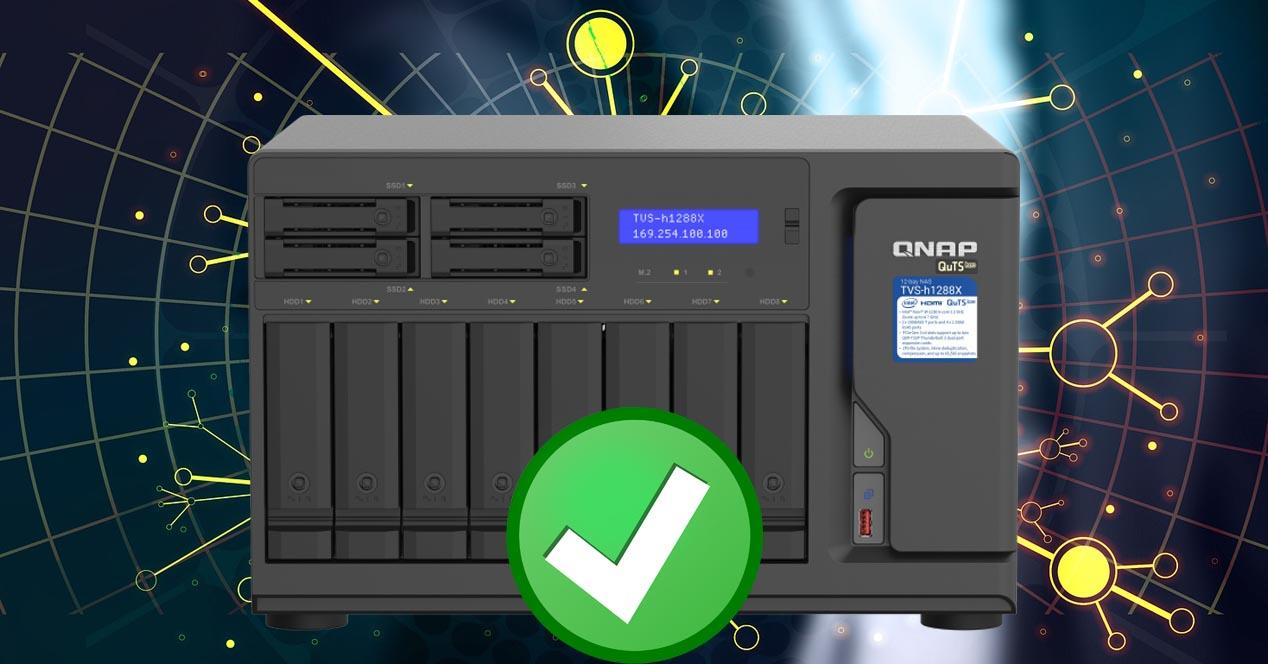 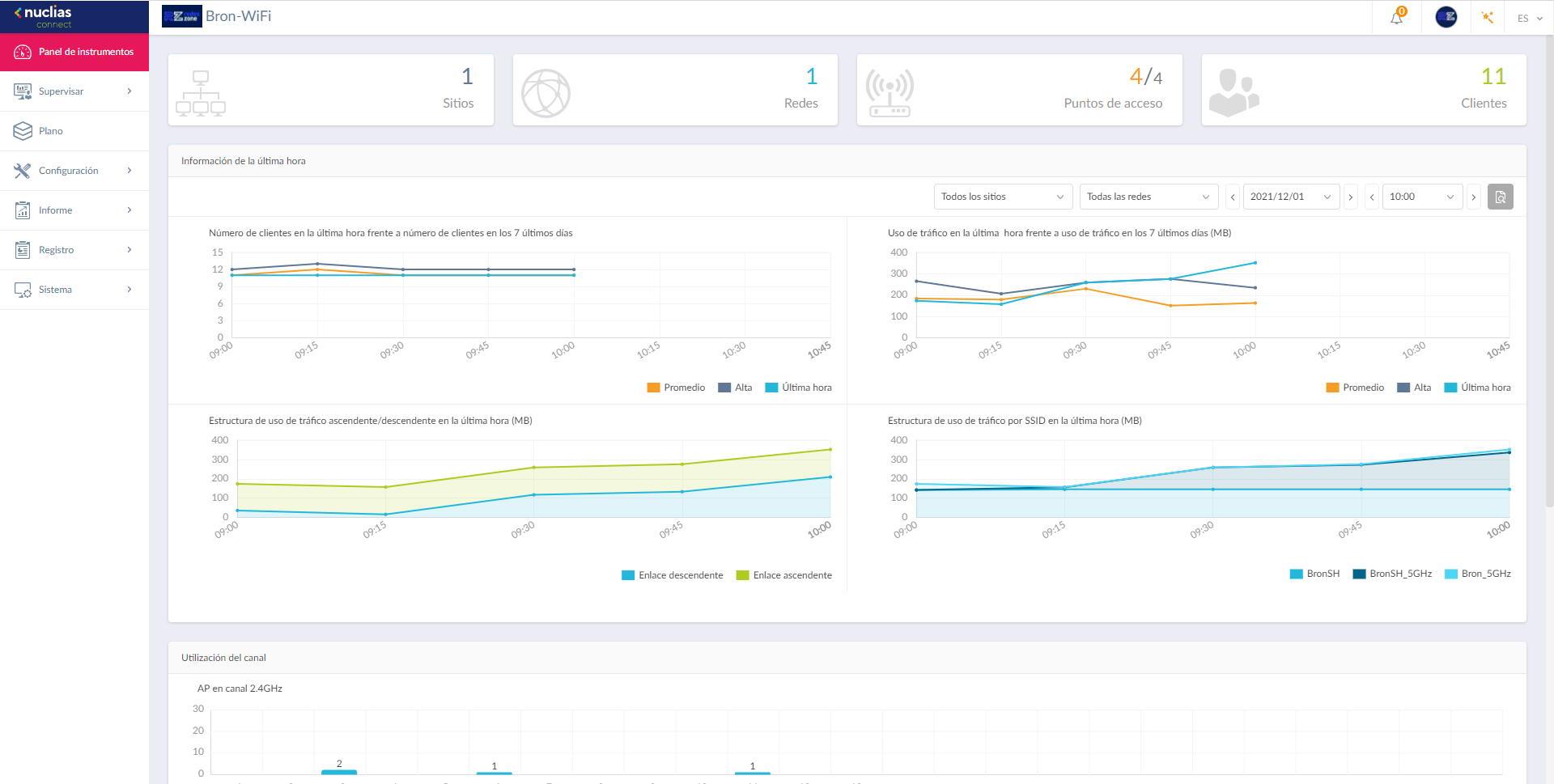 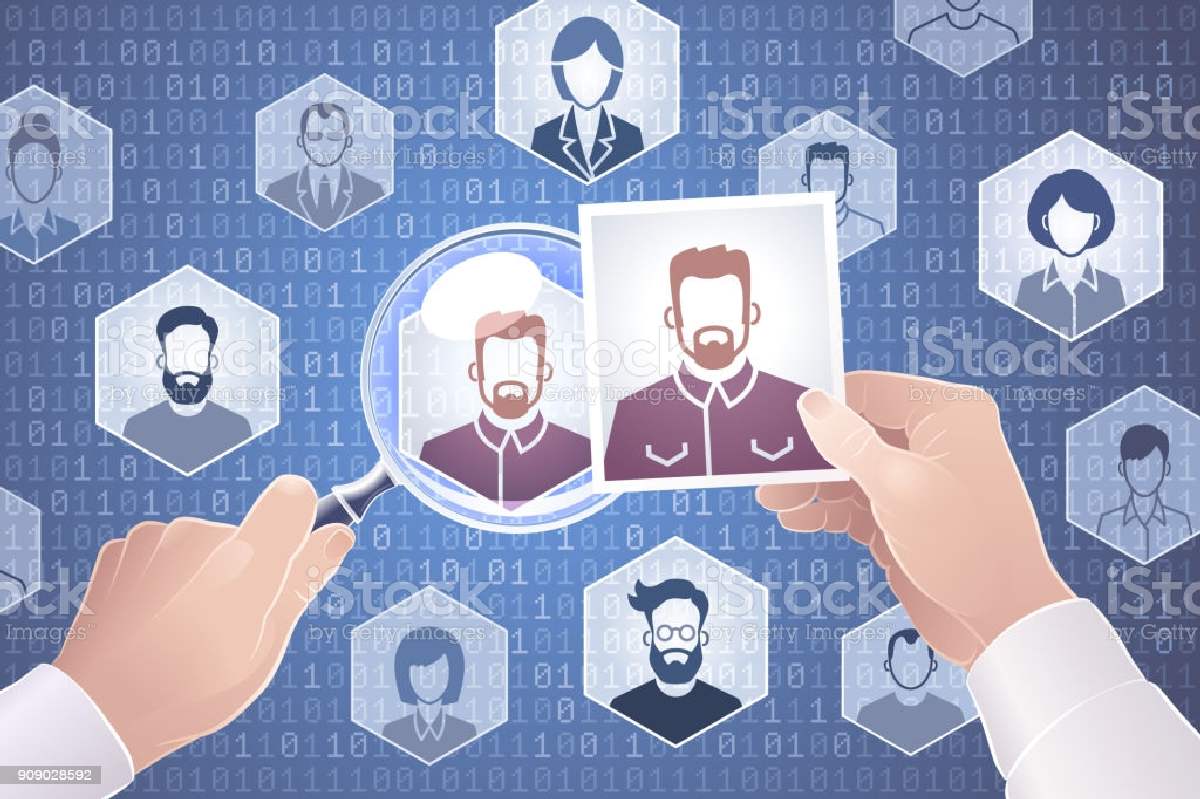