One very important thing to keep in mind is that not all VPN services are created equal. The best providers on the market have advanced security features that would take a lot of resources to hack, and it still wouldn’t be easy. In this case we are referring to quality paid VPN services such as Surfshark, CyberGhost, PureVPN and HMA VPN. In addition to offering you regular updates that guarantee your security, they provide you with a cross-platform experience so that you can use it on different operating systems.

Instead, especially many free VPNs, they neglect their security and end up selling your data to third parties to generate revenue. Here you have to take into account that this service they provide has a cost and they need to amortize it in some way. In this regard, if a VPN is hacked, it is most likely free. Therefore, you have to be very careful when choosing a free VPN. A good one could be WARP from Cloudflare that offers us unlimited traffic, good speed, hides our public IP but places you in your own country. Therefore, it would not be useful for circumventing censorship or viewing geo-blocked content. Also, you can visit debestevpn to find the best VPN services that are effective and reliable.

VPNs in terms of security can be encrypted or not. Nowadays using a VPN without encryption does not make much sense. The reason is that the speed improvement is minimal but in exchange it leaves your data exposed. Therefore, it is best to use a VPN with encryption that is equivalent to a tunnel in which our data travels safe from the prying eyes of our Internet provider, companies, governments and cyber criminals.

Sometimes a VPN gets hacked and that happens because it doesn’t have a good security protocol. The thebestvpn suggests that we must find a VPN service that supports OpenVPN, WireGuard, SSTP, or L2TP/IPsec. For example, if you see a VPN with other protocols such as PPTP, you should be suspicious because it is obsolete and does not guarantee our security.

Therefore, choosing the right VPN is important because it determines the amount of risk you expose yourself to. In that aspect, whether it is free or public, it must have encryption and one of the secure protocols that I have mentioned. It should also be borne in mind that nowadays without a VPN service, everything you do on the Internet is totally exposed. One thing that not everyone knows is that even if you use the incognito mode of your browser, they can collect your information and make a profile of you.

How can they hack a VPN

One thing to keep in mind is that even if VPN servers are encrypted they can still fall victim to malware and hacking attempts. A VPN is hacked using various tactics, for example, using the DDoS (Distributed Denial of Service) attacks which can cause servers to go offline en masse. This could lead to the data being revealed, but even if it is still encrypted, cybercriminals could still try to crack the protection. For that reason and also to better protect our data, some quality VPN services have Kill-Switch. It is a function that when it detects that our traffic is not going through the VPN, it interrupts our connection so that our data is not leaked. 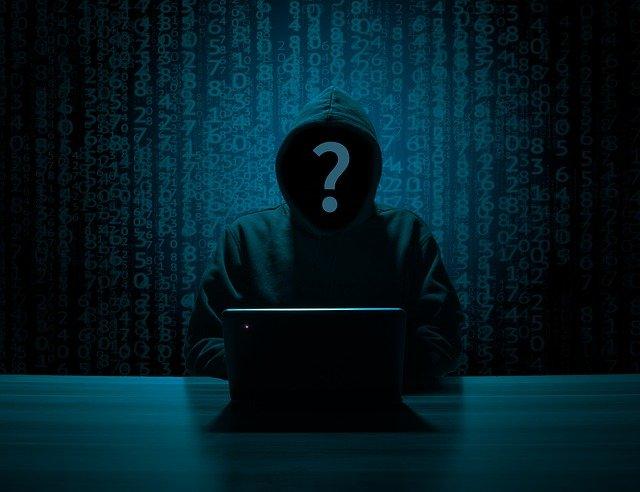 Also, in theory, VPNs can fall victim to VPN encryption decryption. However, this is very expensive and time consuming for the cybercriminal, so this is unlikely to happen. That is why it is important that the VPN that we are going to use uses modern and secure encryption.

On the other hand, a very important danger for users is if a VPN service records our activity data. In this hypothetical case, if a cybercriminal irregularly accesses your VPN servers and where this data is stored, she can steal our confidential information and will be compromised. This way they could obtain information related to home addresses, full names, payment details and browsing histories. Thanks to this data, cybercriminals can extort money, commit fraud or steal your confidential information. Be careful because there are VPN services with zero log policies that later save data such as IP addresses, connection times and internet activity. This happens more often with free VPNs, although the same happens with paid VPNs as well.

They could also take advantage of IP and DNS leaks This is a very common vulnerability in low-quality VPNs. If this happens, it can reveal a lot of information about you, such as your physical location and all your Internet activity.

What to do if your VPN is hacked

The moment a VPN is hacked they can use that information for identity theft by creating accounts, getting money or committing crimes in your name. They can also hack into your email, social media, and cloud accounts to get sensitive information. In addition, thanks to the theft of bank information, they could apply for credit cards or loans in your name.

If you VPN is hackedthe first thing you have to do is stop using the service immediately. The next step we must take is uninstall that VPN client, extension or app completely of all our devices. The reason is that you never know what is going on in the background.

Another good idea to consider, if possible, might be to change our email addresses or at least set a new password. Then for the rest of type accounts for greater security we must change the passwords. Whether it is an e-mail, a social network account or another type, we should also enable two-factor authentication if it is available and we had not activated it. 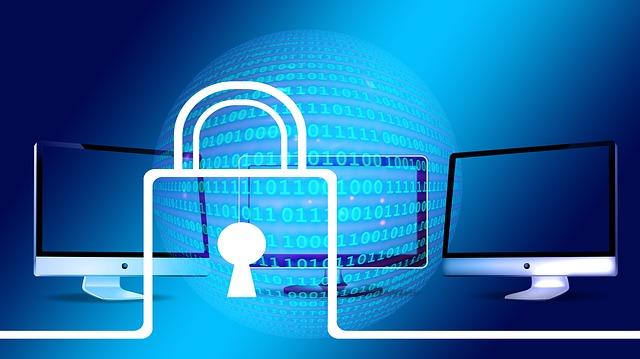 Next, there is not much more you can do if your VPN is hacked. One thing to keep in mind is that hacked data from VPN logs and databases will possibly be sold for profit and likely end up on the dark web. For this reason, the moment you detect that your VPN is hacked, it is best to start immediately to change your credentials.

Finally, the next step we must take is to find a new quality and secure VPN. A good idea to start looking is that it supports the security protocols that we have mentioned and also inform yourself by reading different VPN reviews.

This is the best option to take WiFi very far

Protect your Chrome profile with a password and improve your security