Over the past years, the popularity of Lion’s Mane supplements has grown. Many people take them to boost their health and overall quality of life. However, a majority of people do not know what this supplement is and why it is so popular.

Lion’s Mane supplements are so popular because of their many health benefits. People use them to treat dementia, depression, anxiety, and so much more. Read on to find out all there is to know about these supplements.

What Are Lion’s Mane Supplements?

They grow on dead logs of hardwood, and you can find them in Europe, North America, and Asia. However, these edible mushrooms are used mainly in Asian countries like Japan, India, and Korea.

You can cook these mushrooms, eat them, or find them as supplements, powder, or tea. Most people say these mushrooms have a seafood-like taste and can replace meat in their meals.

Lion’s Mane has been around for a long time and has a significant role in traditional Chinese medicine. Some of the benefits of these mushrooms include cancer prevention, weight loss, and treatment of depression symptoms.

Despite all these benefits, most claims are about the neuroprotective abilities of these mushrooms. Most Lion’s Mane supplement brands are likely to promote these properties on their labels. Here are some of the possible benefits of Lion’s Mane pills.

Several studies suggest that the polysaccharides (carbohydrates) in Lion’s Mane can either make neurons work better or at least protect them.

There are also claims that the fatty acids of these mushrooms may help reduce the risk of cell death caused by certain diseases. With that said, researchers did these tests in a lab, and the benefits have not been fully realized in humans.

In 2009, researchers observed some benefits of these mushrooms in humans. The study subjects were 30 Japanese men and women from the ages of 50 to 80. They all had some form of cognitive impairment.

These testing went on for 16 weeks, and the subjects were given four 250mg tablets of Lion’s Mane supplement three times a day. However, researchers gave some placebos.

When the study was over, those given Lion’s Mane supplements had better cognitive function than those given placebos. Furthermore, these improvements went away when they stopped taking the supplements at the end of the study.

Further studies done recently show that a chemical in Lion’s Mane known as erinacine may be able to protect against Alzheimer’s disease and Parkinson’s disease.

Anxiety and depression are widespread health issues, and about 30% of people in developed countries have symptoms of these afflictions. Numerous factors cause these illnesses, one of which is chronic inflammation.

New research on animals shows that Lion’s Mane has anti-inflammatory properties that battle symptoms of depression and anxiety in mice.

A recent study on mice has discovered that Lion’s Mane mushroom extract can reduce anxiety as well as symptoms.

There have also been other studies that show lion mane can improve functionality in the hippocampus (a part of the brain) and regenerate brain cells. Scientists believe these improvements are the reason behind the reduced symptoms of depression and anxiety.

These results are exciting, but remember that most of them are from animal studies, and few are from human testing.

However, a study done on menopausal women showed that eating biscuits infused with lion’s man every day for a month reduced anxiety and irritability.

According to an in-vitro study, Lion’s Mane extracts have the ability to work against leukemia in humans. It also showed that the antioxidants in Lion’s Mane mushrooms might help in the prevention or treatment of cancer.

Another animal study showed that lion mane’s mushroom might work against gastric and liver cancer cells.

The results look promising but keep in mind that these mushrooms may have the same effects on humans.

People suffering from inflammatory bowel disease (IBD) may find Lion’s Mane beneficial because it might work to fight inflammation. Lion’s Mane may be able to boost the function of the immune system, thereby causing the growth of helpful bacteria.

Studies done in vitro (test tubes) show that Lion’s Mane may be able to improve digestion through antibacterial activity. These claims are supported by a test showing how these mushrooms protect mice against stomach ulcers.

Several problems that come with heart disease include proneness to blood clots, higher amounts of cholesterol, and obesity.

Studies on rats that Lion’s Mane can reduce the risk of heart disease, improve fat metabolism, and lower cholesterol levels.

However, keep in mind that researchers got most of the results on the effectiveness of Lion’s Mane mushrooms from animal testing.

Therefore, there is no way to tell how these mushrooms would work on humans, but the possibilities are promising. 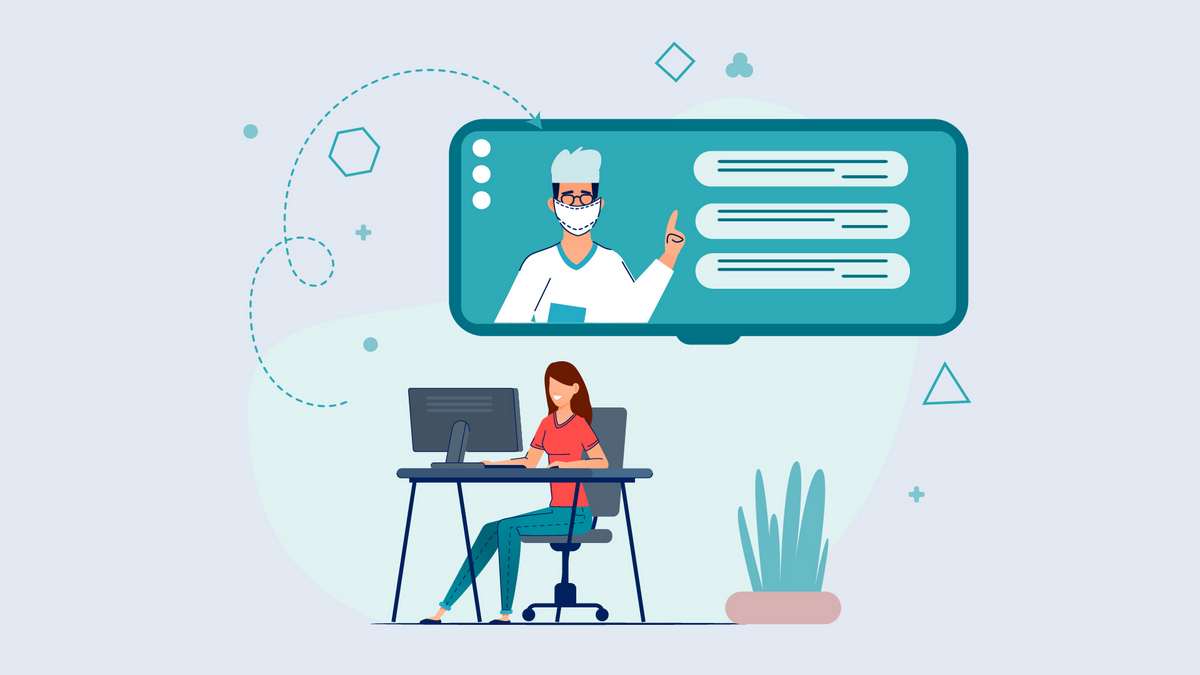 Benefits of Telehealth Services – Why Healthcare providers are Trending Towards it? 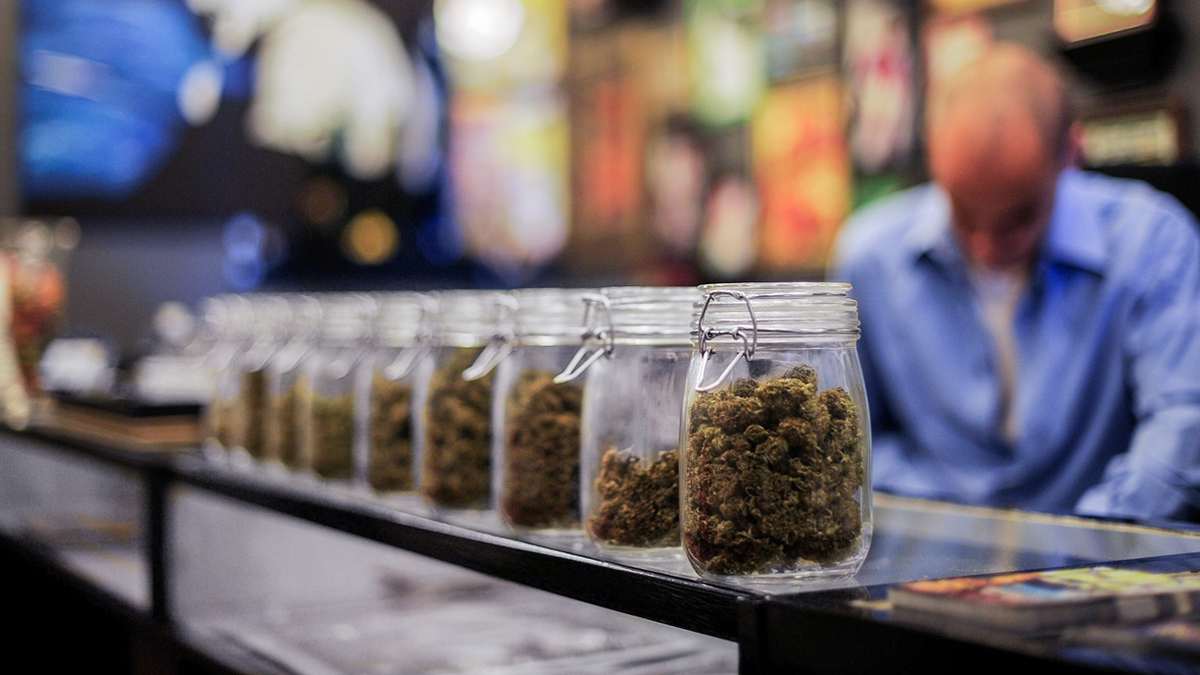 5 Best Marijuana Dispensaries to Check Out in Denver, CO 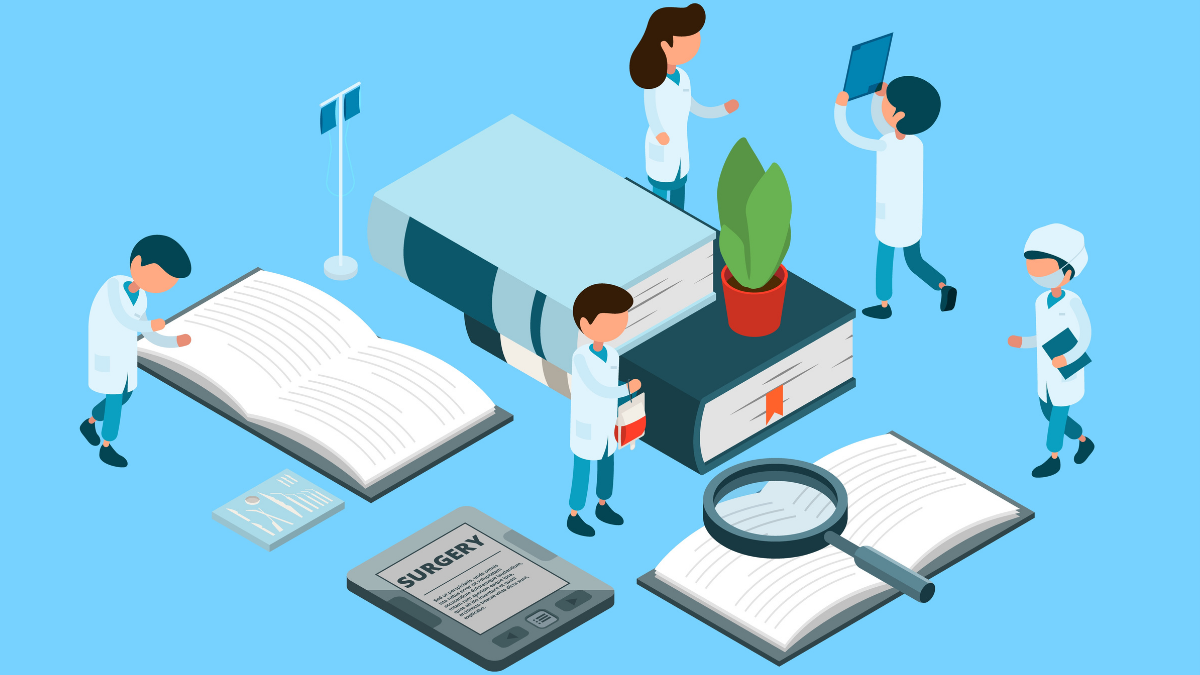 A New Practice To Avoid Medication Errors, Even In Hospital