Exactly 25 years after the film premiere of the Christmas classic starring Arnold Schwarzenegger and Sinbad, A promise is a promise (Jingle All the Way), Funko Games has announced the arrival of the board game!

The new board game, titled Jingle All the Way: It’s Turbo Time, will trace the central plot of the film by putting players in competition to get the latest Turbo Man action figure. Players will try to obtain rare toys by peeking and flipping the tiles, while trying to put the best toys in the cart. You get extra points when we take home multiple toys in the same set, and some card skills are specifically designed to help kids get the win over their parents.

In the box of Jingle All the Way: It’s Turbo Time Also included will be a replica of the Turbo Man figure, used during the game.

2 to 4 players will be able to sit at the table, ages 7 and up, and our gaming sessions will take approximately 20 minutes to complete. The game will be released in late November, just in time for the holidays.

This is just the latest of many titles recently announced by Funko Games, which is also currently making board games on other major cinema films such as The Rocketeer and The Goonies. 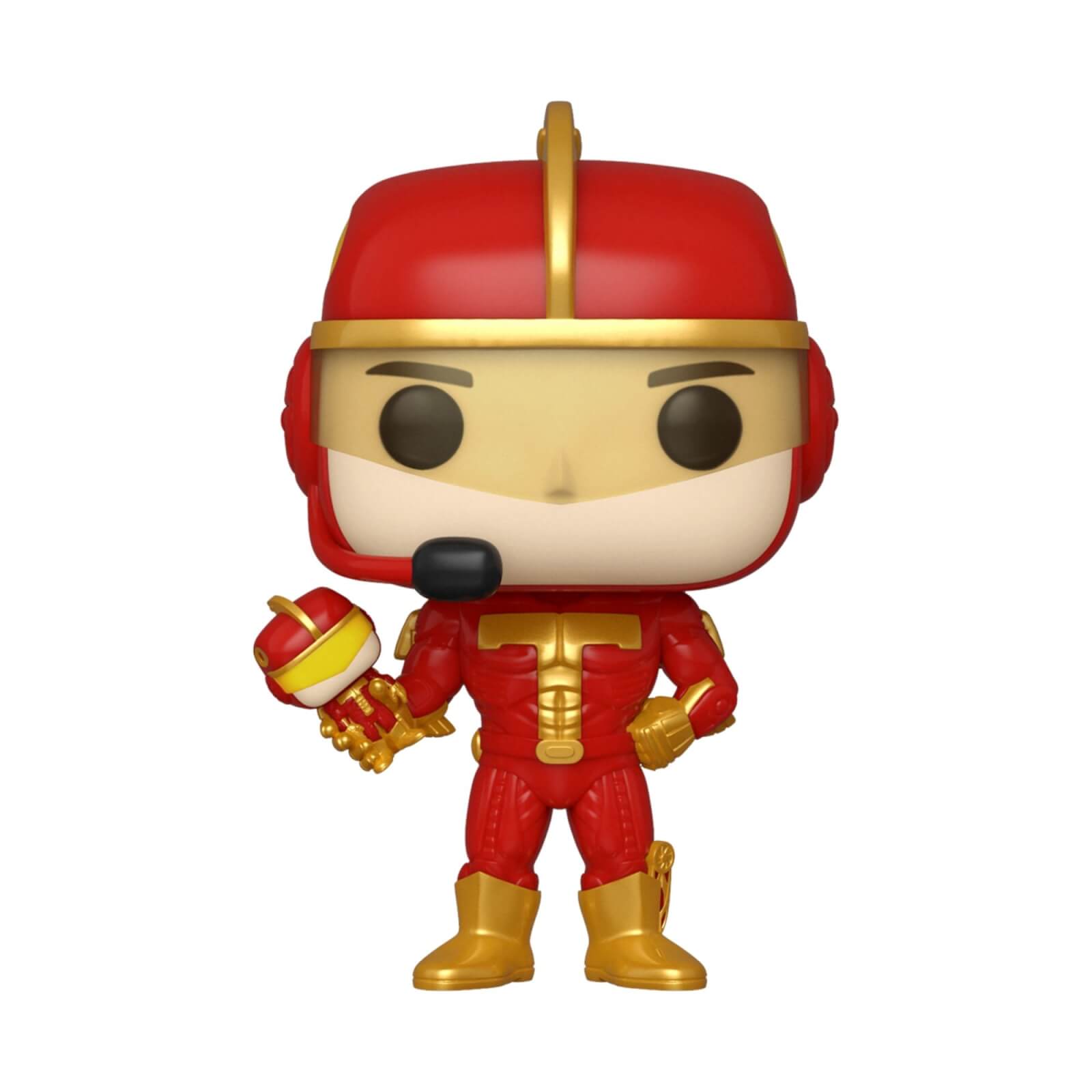 Saint Row: confirmed the DLC for the restart of the franchise 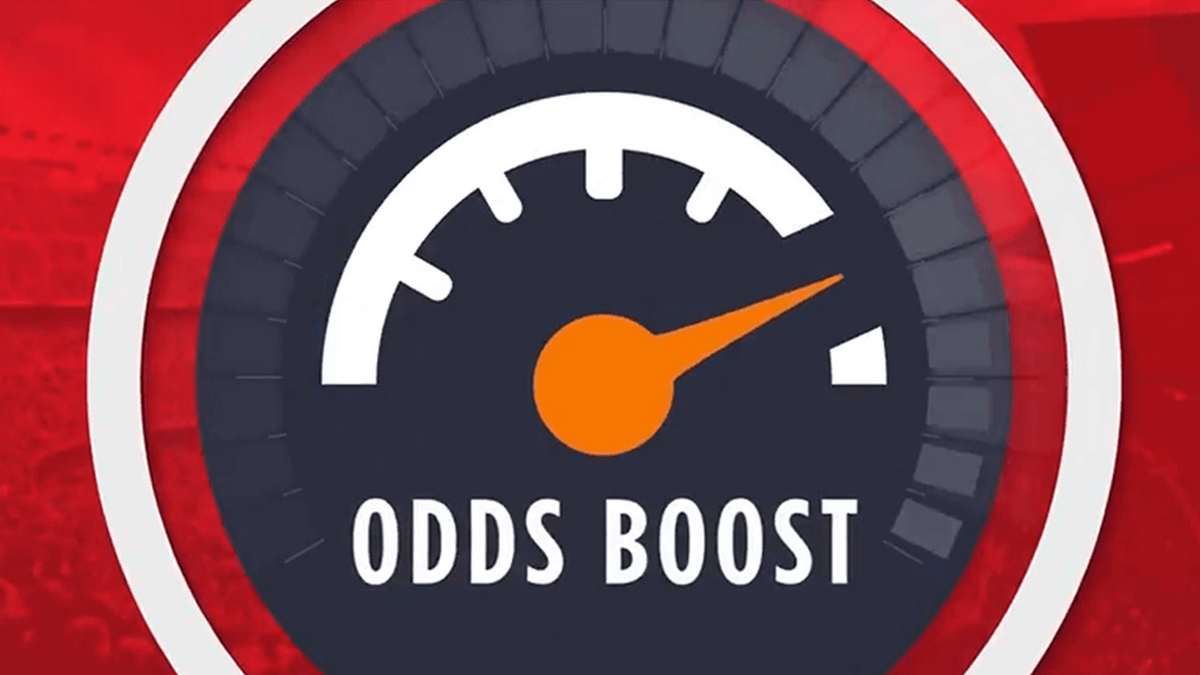 Boosted Odds Explained and How Do They Work?