The time has finally come to sink back into the darkest nightmares with Alan Wake Remastered, the long-awaited remastered edition of the iconic 2010 game.

Remedy Entertainment has in fact published the launch trailer for this “modern” version of the survival horror action shooter that comes with a graphic sector that to define revised and corrected is really an understatement.

You can see it with your own eyes by admiring the trailer that confirms the goodness of the work done by Remedy that we had already talked about by analyzing the video comparison, published a few days ago, between the old and the new version of the game.

See how it looks in this launch trailer. pic.twitter.com/8tDipqoNIt

In particular, the remedy guys, even without distorting the design of the original title, have brought the resolution of this remastered up to 4K with frame rate a 60 fps on next-generation consoles. In addition, the characters and environments have been improved, which are now much brighter, in addition to the cutscene that benefit from the texture and effects upgrade.

However, precisely because we are dealing with a remastered and not a remake, the plot and structure of the game have remained unchanged. We will find ourselves faced with a campaign consisting of six episodes (to which two DLCs will be added) set as if the adventure were a sort of television miniseries.

It will still be a good feeling to dust off old sensations with this remastered, waiting to see some real news that should arrive with the release of Alan Wake 2, whose production seems to have already started but has never been confirmed.

What do you think of the game? Will you buy this new edition? Let us know with your comment below. 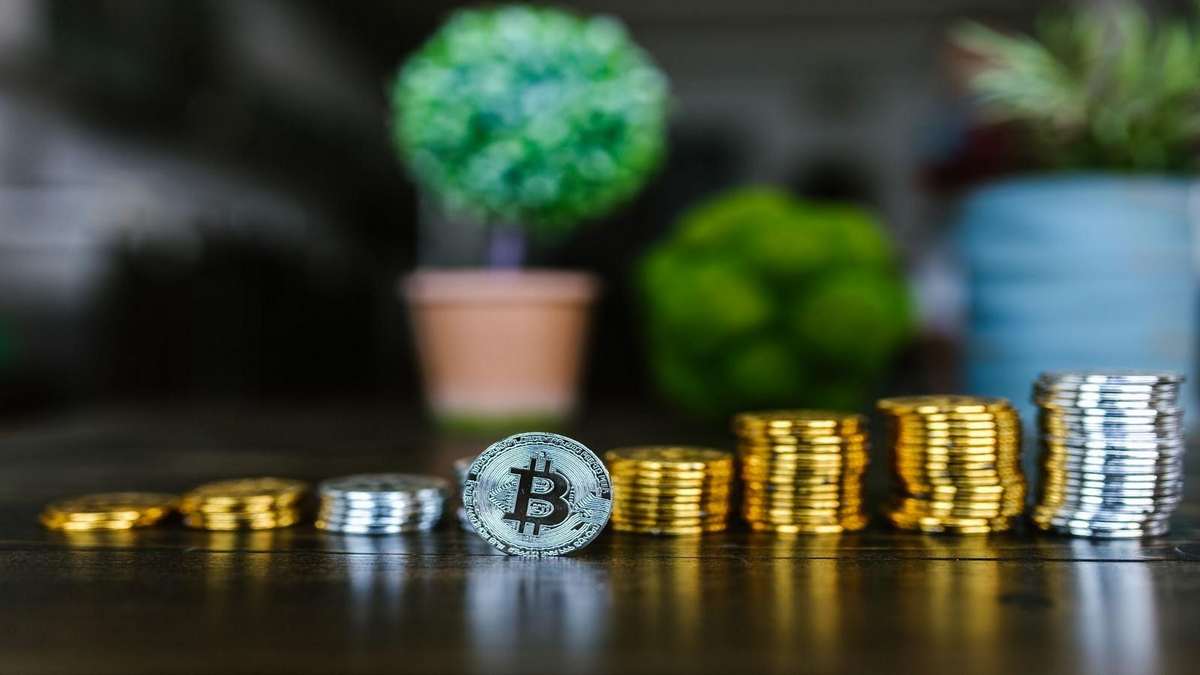 Pros of using crypto at online casinos in 2022