Amazon is one of the most renowned companies in the e-commerce industry, it currently has quite a few distribution centers around the world, even in Mexico it just presented its expansion plan, now it seems that it is involved in an issue of use of data.

According to a report released by Reuters, Amazon He ran a campaign that was dedicated to collecting and analyzing sales data, with this he was able to discover and use manufacturers to be able to produce the same products as their sellers, promoting his own commercial brand, without the consent of the sellers.

This information came to light thanks to a document dating from 2016, it details the information that Amazon.in gathered in order to take advantage of the development of the products and market it with the same customers, thanks to this process the company has achieved products priced between 10 and 15% cheaper than its competition.

One of the cases revealed is that of John Millerr, Their shirts are popular in India, in this territory, Amazon wanted to take advantage of manufacturers to create products that were imitation, finally to position themselves on their website to obtain good sales results.

Details of the operation

The process works using user rating data, as well as the sales of the product, with this they ensure that all the requirements of the buyers are met, when there was a negative review about an external seller, Amazon reviewed in depth why to correct this in the product that they made.

At the moment Amazon has denied such information, about the collection of said data, in fact recently Jeff bezoz In an antitrust hearing, he mentioned that employees are prohibited from using vendor information to promote themselves. However, in the documentation that Reuters shows, it is specified that at least in India the information collected was used.

Currently, Amazon is involved in a monopoly investigation in India, Europe and the United States, in all cases it is accused of favoring its own brand showing above external sellers, finally Amazon mentions that it has not received the documents it has Reuters and therefore cannot confirm that all the information and statements shown there are true.

As Reuters has not shared the documents or their provenance with us, we cannot confirm the accuracy or otherwise of the information and claims as stated. We believe that these statements are in fact incorrect and unsubstantiated.

Watch out! This new trick infects Windows without your knowing it 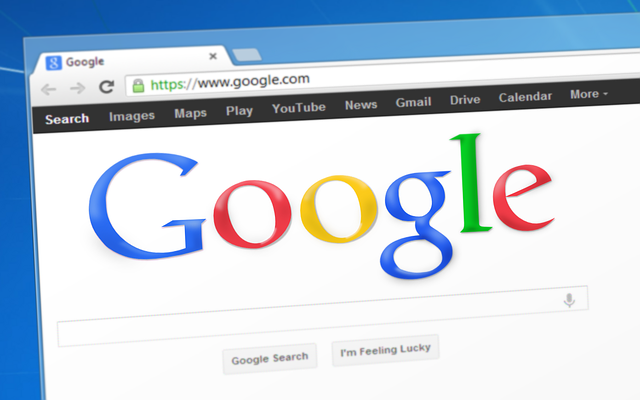 Can we open any port and be safe when surfing the Internet?

Why home automation is easier than you think