Minimum hardware your home NAS should have

When buying a home NAS server it is very important that you look at its hardware, depending on this hardware you may have some features or others in the operating system, in addition, you must also make sure that its processor supports such important features such as acceleration of hardware encryption and even hardware transcoding, among other functionalities. Next, we are going to indicate all the aspects that you must take into account when choosing your NAS.

In our opinion, we believe that a home NAS should have at least two bays To house hard drives inside, these two bays will allow us to configure a JBOD of two disks, but it will also allow us to have a RAID 0 or a RAID 1. If you configure it in RAID 1 mode, you will have data redundancy on both disks, for what, if one of the hard disks breaks, you will continue keeping the information contained in them safe. Also, if you want to have the best possible read and write performance, configuring a RAID 0 is a very good option, even if you sacrifice the security of the internal information if one of the disks breaks.

Should it have SSD Cache acceleration or is it not required?

This characteristic is closely related to the number of hard drive bays. Currently the operating systems of NAS servers allow to use as SSD cache to any SSD drive that we put in a NAS server. If our NAS server has two disk bays and we use one bay to install an SSD and use it as an SSD cache, then we will only have one additional bay for storage.

There are domestic 2-bay NAS servers for hard drives, which incorporate M.2 slots to install SSD drives and not lose storage bays. In this way, we will have the two disk bays for storage, and two M.2 slots for the installation of SSD units and accelerate the read and write performance of the disks.

The processor must support this

The processor is very important in a NAS server, for home use it is necessary that the processor be like minimum Dual-CoreIn addition, it would be recommended that your Passmark score is 1,000 points or higher, with the aim of having a very good performance and that we do not have problems with “heavy” tasks. Our recommendation is that these two characteristics be at least, if your budget allows it, it would be very good if it had a score of about 2,000 in Passmark, either Dual-Core or Quad-Core, if the latter is better if you are going to use virtualization lightweight with Docker. 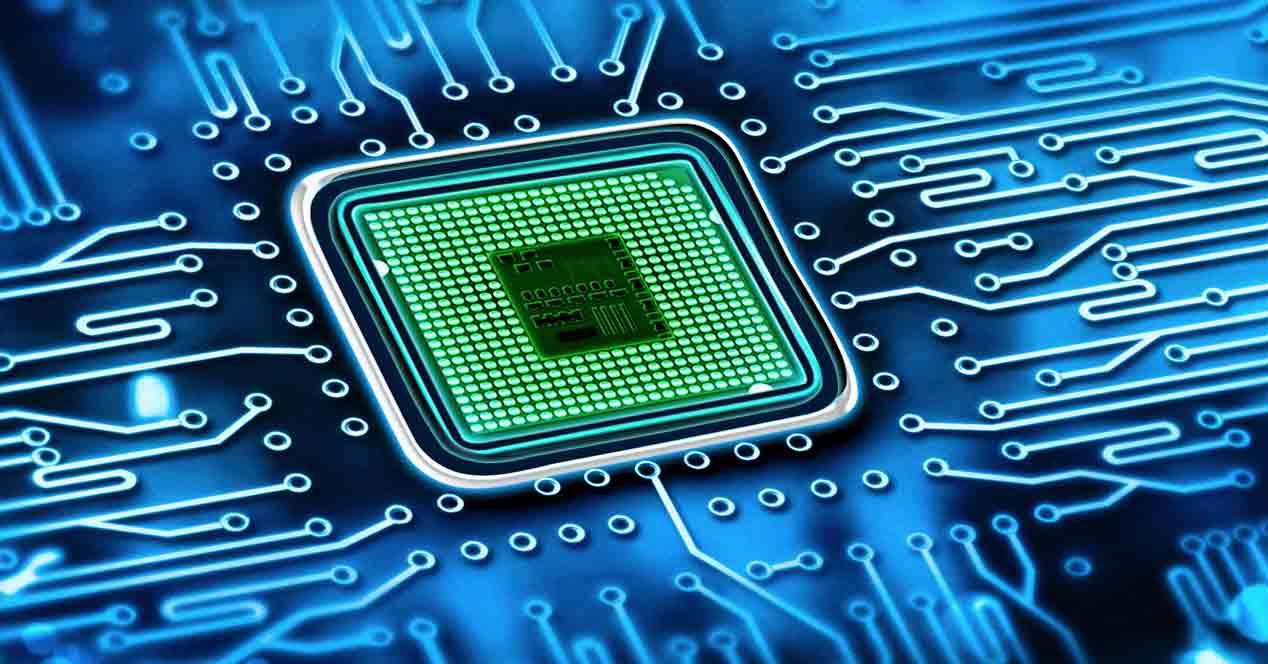 Two features that the processor should support are the following:

Once we have seen the importance of the processor and the two fundamental characteristics that it must have, we will explain if we need a large amount of RAM or it is not necessary.

If you want to have the maximum possible versatility without going to overpriced NAS servers, a RAM memory of between 4-8GB in capacity is ideal for the vast majority of domestic uses, except for full virtualization of operating systems, where we will need 16GB RAM or higher. In the event that you are going to configure many services and even use Docker, with 4GB of RAM we have seen that it is enough (although a bit fair) for this type of use.

In QNAP NAS, the possibility of installing QTS and QuTS hero is becoming fashionable, the latter operating system uses the ZFS file system, which requires ECC-type RAM, this type of RAM is clearly more expensive than the « normal »non-ECC, therefore, you should take it into account if you are going to buy a home NAS and want it to use QuTS hero. 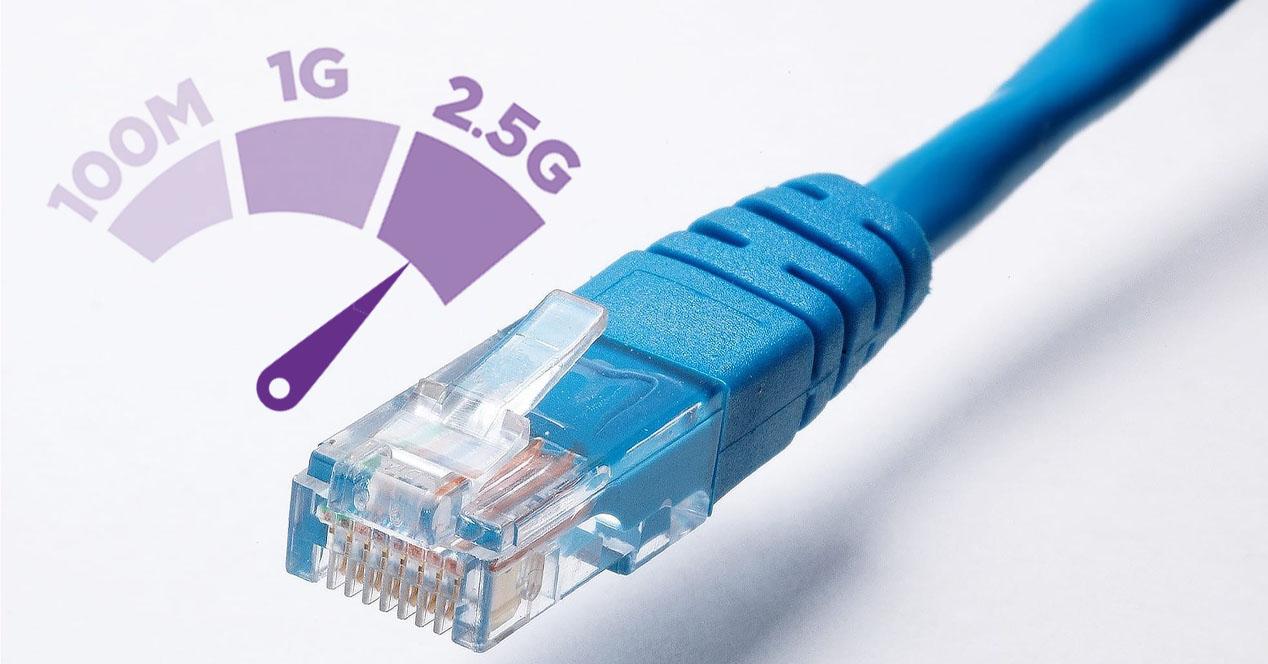 There are currently home NAS servers with 2.5G Multigigabit ports, a speed that will allow us not to have a bottleneck in the wired network, however, to take advantage of these speeds the switches or the router must also support this speed, if we do not have other equipment that supports these speeds we will not be able to take full advantage of it. Without a doubt, if you want a NAS that is prepared for the present and also for the future, having a 2.5G Multigigabit port is very important. In the event that you do not have a router or a Multigigabit switch, the NAS will synchronize at a speed of 1Gbps, but as soon as you buy a new switch or router with these types of ports, you will be able to take advantage of its full potential.

We must not forget that we can choose a NAS and later install NAS-oriented operating systems such as TrueNAS Core, XigmaNAS or UnRaid, but we can also choose a commercial NAS from brands such as QNAP, Synology or ASUSTOR among others, which already come with the operating system installed. and ready to go. For a home environment where we do not have much knowledge of NAS servers, this last option is recommended to avoid problems when configuring everything.

Why you shouldn’t use the same username in your credentials

Do you need to block malicious IPs on your firewall? Look at this complete list What is a gray hat hacker and how does he act?

Mesh Wi-Fi: What it is, how it works and which one to buy