It seems that love has also arrived at the edge of the Western Dune Sea of ​​the planet Tatooine, in the Palace of Jabba the Hutt, considering that Z-man Games, together with Asmodee and Lucasfilm, have recently announced the arrival of Star Wars: Jabba’s Palace – A Love Letter.

As suggested by the board game title itself, Jabba’s Palace: A Love Letter is a Star Wars themed edition of the classic game created in 2012 by Seiji Kanai, a deduction game now set in a galaxy far, far away.

The game will be made available overseas starting from the first months of 2022 at a price of $ 14.99 and, inside, we will find a deck of cards and a bag of tokens waiting for us.

Unlike Love Letter, however, this time players will need to use the skills of the Rebel Alliance and Jabba’s rabble to survive characters such as Luke Skywalker, Boba Fett, Salacious Crumb, Jabba the Hutt, Lando Calrisian and many more.

Jabba Desilijic Tiure. He won’t give up his favorite decoration easily

In the game there are new variants and game modes that differentiate Jabba’s Palace: A Love Letter from the title from which it is based, proposing new victory conditions and forcing us to change strategy even during the same game. An example? The Agenda card “Exhalted One” for example, will reward the player who has the highest number in his hand, but “Jabba’s Court “ And “Rescue Mission “ instead, they will award victory to the player with the most Palace or Rebel cards in the play area.

We just have to wait for the announcement of the Italian edition of the game. 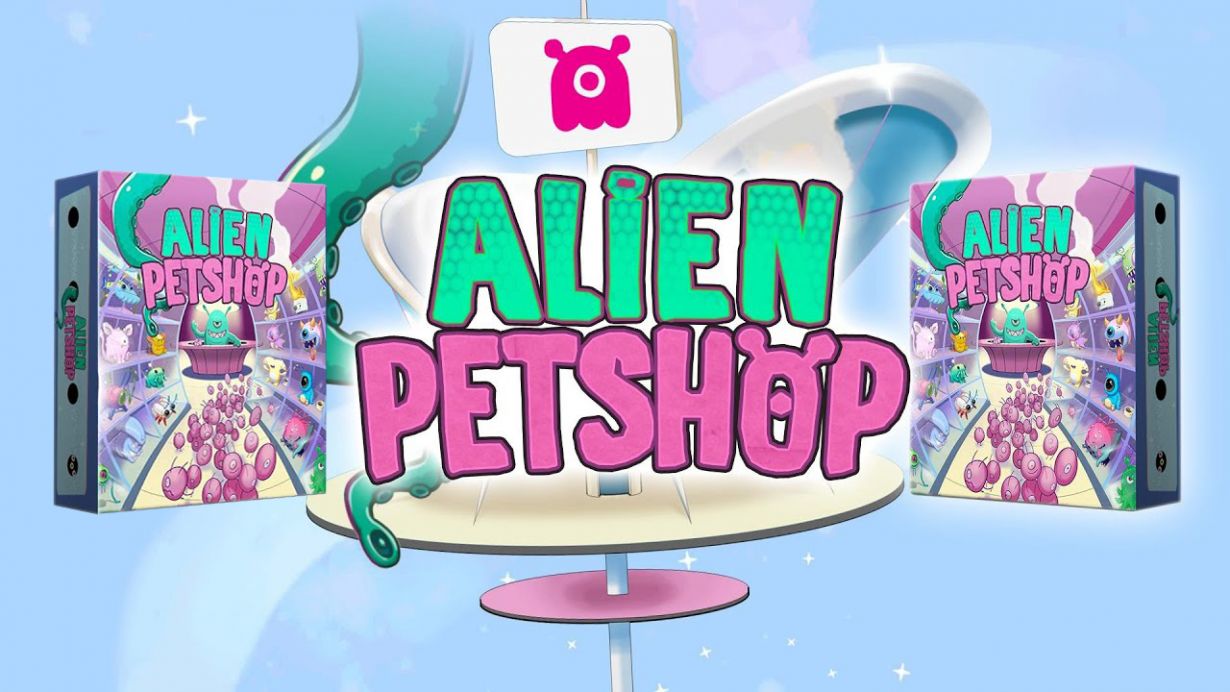 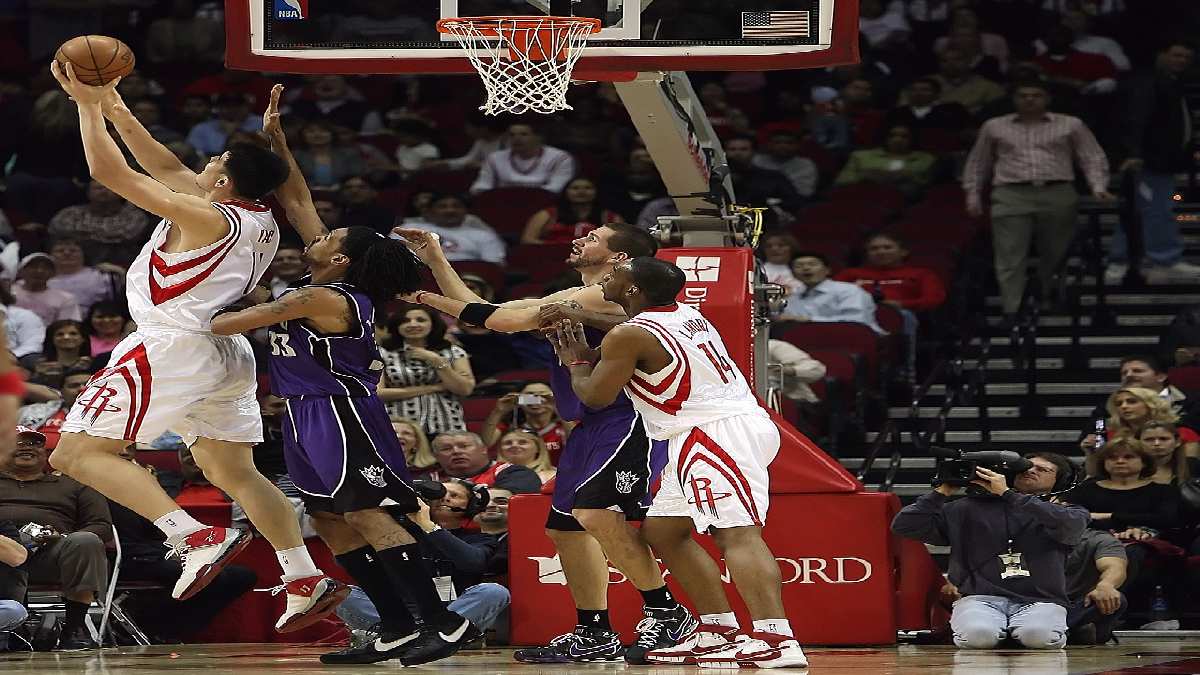 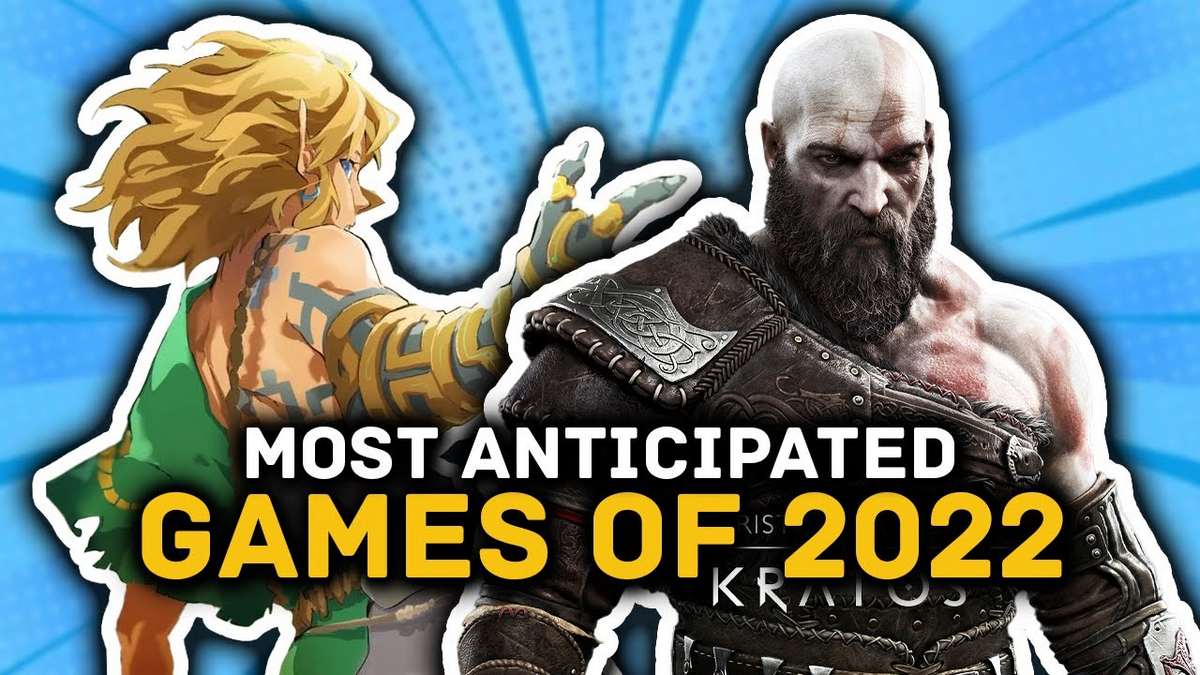 The Most Anticipated Games of 2022