Some famous board games published by Asmodee will soon enter the universe of comic books thanks to an agreement signed between Asmodee Entertainment and Source Point Press. The two companies have in fact signed a partnership that will allow a Source Point Press to publish comic stories from some of Asmodee’s most popular franchises, starting with Pandemic, Mysterium and The Legend of the Five Rings.

Asmodee Entertainment and Source Point Press to bring Pandemic, Mysterium and Legend of the Five Rings to life

In the US, all three new comics will launch in 2022, with distribution handled by Diamond Comic Distributors, Simon & Schuster and other select distributors, and if the deal is successful, more titles will follow in the future.

Source Point Press President Jacob Way seems to be honored to be able to adapt Pandemic’s IP to comic book storytelling, underlining how powerful are the elements and stories behind the game that, inevitably, was juxtaposed to the Coronavirus pandemic in course all over the world.

“This is the first time in modern history that the world has been united by a shared experience”Way said. “This experience brought people together to fight for the common good, and that level of cooperation and hope is what makes Pandemic such a powerful game for so many people. We are honored to tell such an impactful story with one of the most famous board game IPs in existence ”.

Alexander Thieme, Asmodee Licensing Manager for Publishing and Consumer Goods, spoke about how the comic universe will allow players to immerse themselves in the stories and worlds they already love, as well as how these new comics will appeal to non-gamers as well.

“Many fans regularly immerse themselves in these three game universes, sharing their experiences with friends and family, playing together both virtually and around the kitchen table”, said Thieme with the announcement of the arrival of the Asmodee comics. “For many, immersing themselves in the stories they live becomes an important appointment in their social life. Allowing them through the comics to dive deeper into the amazing stories they play on the table will not only be fun, it will also enrich the gaming experience itself. Comic book fans, on the other hand, will soon also be able to discover the richness, drama and mystery that each of these game universes make their own and which, until recently, were limited to the games themselves. “ 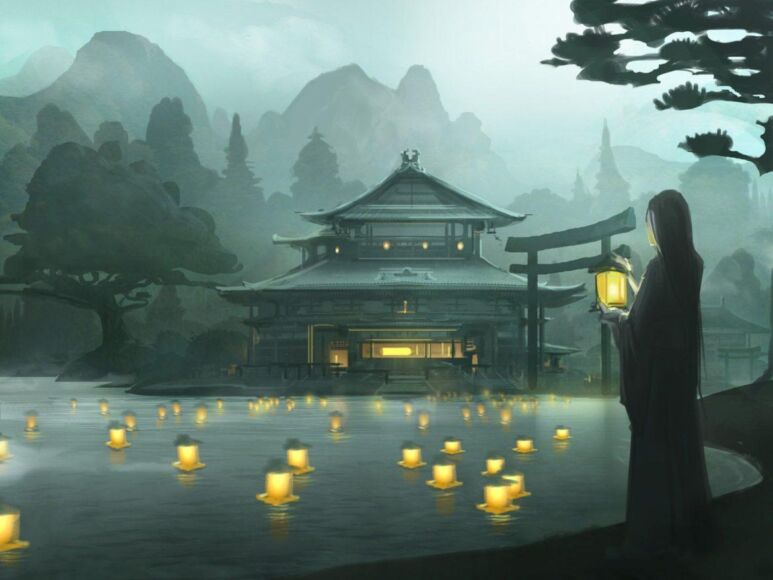 Among the three franchises chosen to kick off this new project, the one set in the universe of The Legend of the Five Rings would apparently seem the easiest to adapt, even if by now the living card game has closed its doors for some time. (but the RPG is still alive and kicking).

With the arrival of a film based on Catan and a TV series inspired by Risiko, it seems that board games are now the place to draw on new stories to tell in Hollywood and beyond. Asmodee, then, holds the rights to numerous successful IPs such as Arkham Horror, KeyForge and Descent, which we would not mind seeing adapted in graphic novels.

At the moment we don’t know if the Asmodee comics will also arrive overseas.

Asmodee – Mysterium, Board Game from the Creators of Dixit, Italian Edition, 8692 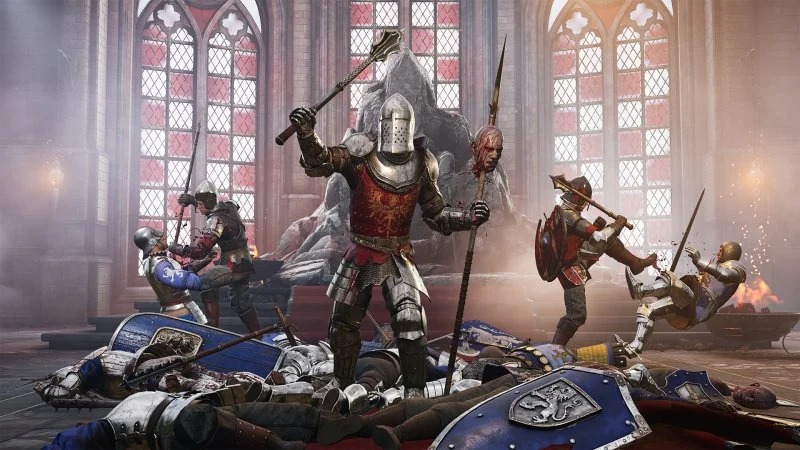