As promised last month, Ubisoft will launch the new expansion of Assassin’s Creed Valhalla, entitled The Siege of Paris, of which today we can see the Italian launch trailer.

Set in France, this new adventure will take Eivor on a journey full of thrilling missions through the French countryside, to one of the most infamous battles in Viking history. Players will have access to new weapons, skills, and gear to take on new enemies. The Siege of Paris will also mark the return of Infiltration Missions, where players will have the freedom to choose the best way to take out their designated target.

The Siege of Paris will be available to all Season Pass owners or separately for € 24.99 for existing owners of the base game.

The Assassin’s Creed Valhalla: The Siege of Paris launch trailer

Here is the trailer released a few hours ago by Assassin’s Creed Italia, which shows what awaits us in the new expansion coming out in a few hours:

“Players will have access to the expansion after completing one of the first two story arcs available in England (Grantebridgescire or Ledecestrescire), which will be unlocked immediately upon their arrival from Norway. In Ravensthorpe, Eivor will come across visitors offering suspiciously generous gifts and find their way to the Kingdom of the Franks. The suggested power level for the Frankish Kingdom is 200, but there is no mandatory power level to play Siege of Paris. “

Developed by Ubisoft Montreal, Assassin’s Creed Valhalla offers the player a unique experience as Eivor, a legendary Viking warrior who finds himself having to leave Norway in the 9th century AD due to constant struggles and dwindling resources. Relive the no-rules style of Viking warriors with the revamped two-weapon combat system and experience new gameplay options such as raids, assaults, encampment, and the new progression and equipment upgrade system. Political alliances, strategic decisions and dialogue choice can affect the world of Assassin’s Creed Valhalla, you will have to make your choices very carefully to protect your clan home and its future.

Wonder Woman: the game of Monolith Productions is shown with the Italian trailer 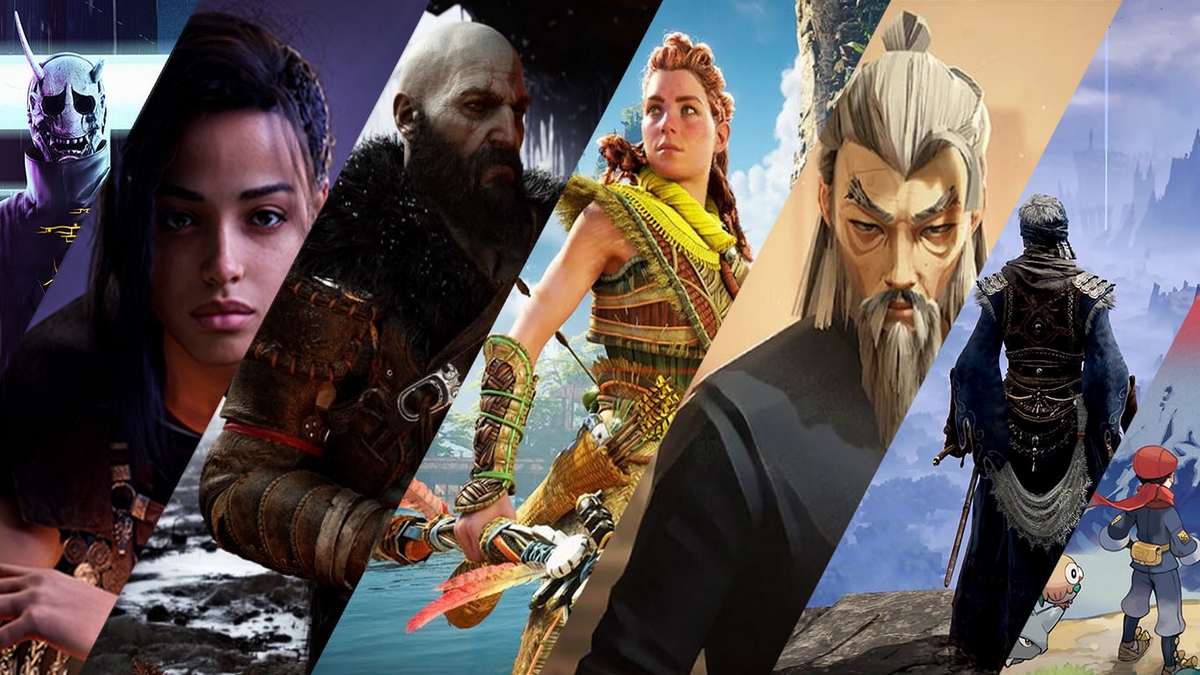