Virtual reality is a piece of technology that you could suggest existed before it ever came to life. It was mentioned in films and the like, with predictions for VR to become a thing further down the line, transforming many areas of life. And now, virtual reality is here; many are asking if it’s the future of gaming?

When we say virtual reality is here, it’s fair to say that it has been around for a number of years now. There have been a number of VR headsets released into the market, and while you could suggest that the whole virtual reality and gaming relationship is still very much in its infancy, the advantages are there to see. But does that translate into virtual reality being the direction in which the gaming industry across its many guises goes? Or will it be usurped by something else along the way?

Gaming companies have for a long time been searching for ways to take content to the next level. And the buzzword has been immersion. There’s been a desire to immerse players in the action and to make them feel a part of what is unfolding, rather than being on the outside looking in. And you could suggest that this is where virtual reality excels. It takes gamers and puts them inside the game. They’re the player, not just the person controlling the character on screen.

One of virtual reality’s key capabilities is that it is technology that can positively impact multiple areas of gaming, with a piece of kit to suit everyone’s needs and desires. For example, VR headsets are improving all the time. Some can link to consoles, such as the PS5. Others work in tandem with high-end PCs for the ultimate experience. At the same time, there are also standalone options too.

Virtual reality also has the ability to transcend multiple areas of gaming too, which other pieces of technology have failed to do. Gambling, and more specifically interactive gambling, is a multi-billion dollar market that continues to grow. And since the arrival of virtual reality, we have seen the rise of VR casinos. VR casinos have the capability of taking the experience to the next level, which is very true for engaging games like playing blackjack online. Punters will feel like they’re at the casino, from the comfort of their own home.

So, in answer to the question, is VR the future of gaming? You’d have to say yes. However, it’s been the future of gaming for a while, and now it’s time for it to become a mainstay. With improvements consistently being made, and more players adopting VR into their setup, that could become the case sooner rather than later. Especially with significant backing from gaming companies who are throwing their weight and money behind VR as the next step for what is a fast-moving industry. 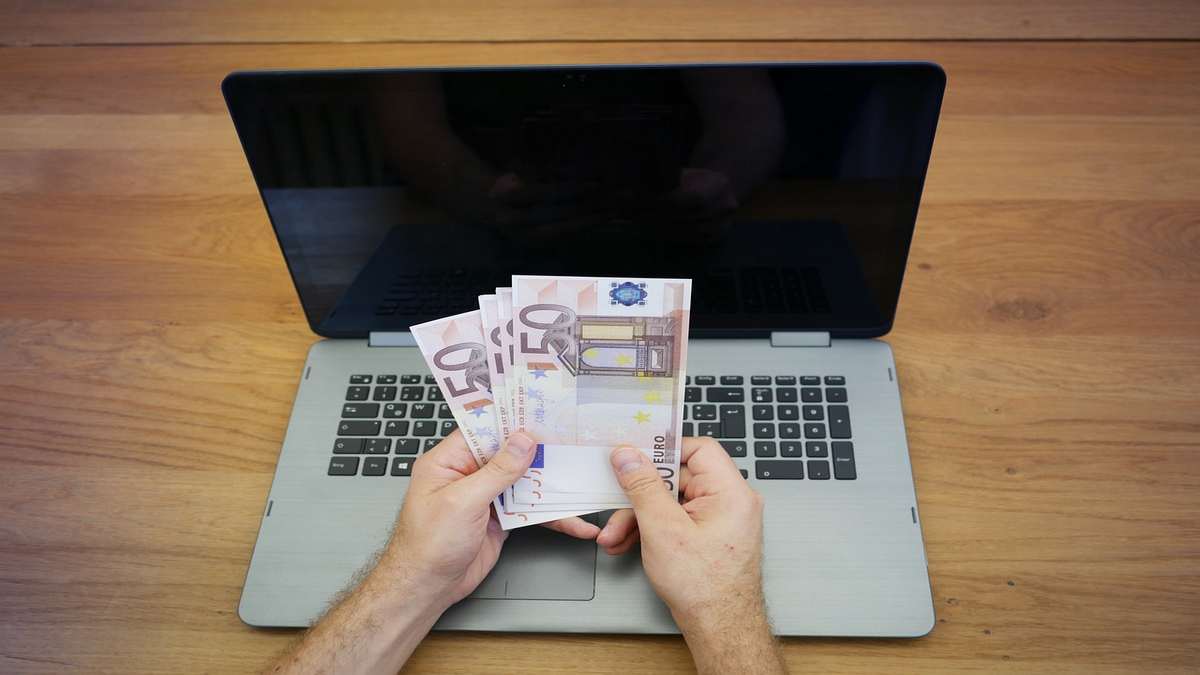