Bose QC45, the successor to an icon

Bose was one of the first manufacturers to offer a noise cancellation system in headphones, something that today is very common among almost any other brand. However, these characteristics and others that are very typical of the brand, which for years has been a benchmark in sound quality, quickly positioned it as a reference for those looking for a TOP model.

Only Sony could stand up to it with its also popular Sony WH-1000XM4 noise canceling headphones. However, despite the good work of the Japanese manufacturer, many users have always preferred the Bose option. What’s more, even when the brand itself launched the great Bose Noise Canceling Headphones 700, there were users who kept buying the QC35s. Either for aesthetic reasons, for comfort, portability or simply for having physical controls instead of tactile ones.

Of course that does not mean that many are still waiting for a renewal. If you are one of them, congratulations. It seems that the expected Bose QC45 they are very close, because they have been seen through some images published on the FCC website. It is true that beyond aesthetics and some other details do not give much information, but if they add features seen in the Bose 700 they will surely be worth it. 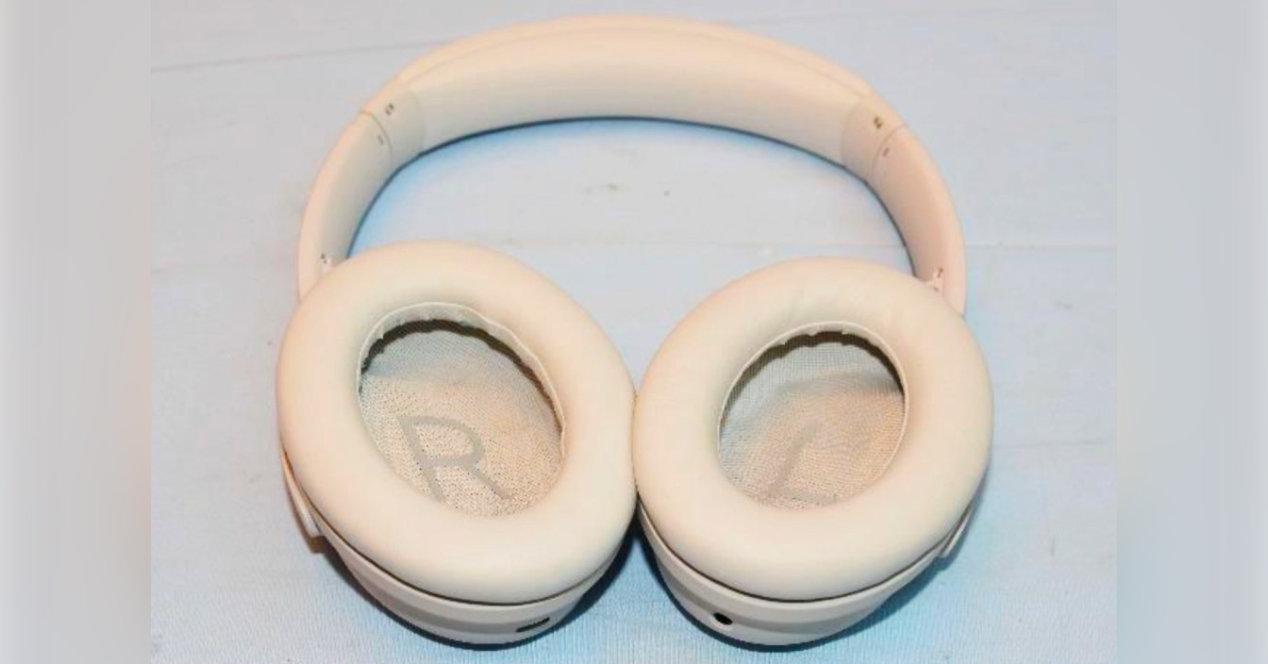 To begin with, as we said, aesthetically there do not seem to be big changes. Both models would look practically identical, with the same form factor, folding system and even controls physical rather than tactile. It may be insufficient for some, but those who liked the previous ones are sure to appreciate that they stay that way.

What everyone will applaud will be the abandonment of the microUSB connector in favor of USB C. Nowadays, maintaining this connection is something nonsensical in any product, no matter the range. But there are brands that are still determined for some strange reason. Because of costs there is not much difference and the benefits for the user to be able to share chargers is a great benefit. Even more so now that even many laptops are charged via USB C.

For the rest, to know more details we will have to wait for the official presentation. But if it offers the same sound quality as the Bose HP 700, its noise cancellation system and options when connecting to various devices, it is sure to be a model to take into account again.

When will the Bose QC45 be unveiled

The big question now is when the new Bose QC45s will be presented and at what price they will be. If the images are already in the possession of the FCC, as has happened on other occasions, launch shouldn’t take long. What’s more, between the month of August and the beginning of September would be a great time if you take into account the return to class and the expense in new equipment that many users make.

Regarding the price, here we will have to be cautious. Because when the Bose HP 700s were released the QC35s became a kind of cheaper option. A new model should not imply keeping the same price, but going very high without a justification of weight would not be interesting for the brand either. So let’s see how they position themselves. Possibly around the 350 euros.

The only thing that is clear to us is that fan users of that model have been waiting for this update for a long time, so they will be happy to see that a successor is on the way and it will do so sooner rather than later.