Having control of the semiconductor companies and foundries in a country has direct implications for the economy of all those adjacent industries, which today are practically all of them. The world needs more and more technology, more chips, more devices and as such, whoever dominates semiconductors dominates the world. Therefore, China deals a new blow to its rivals by announcing high volume production for its 14 nm.

From 28 nm to 14 nm in just two years, China shows its muscle

China cannot and does not want to compete in the cutting-edge processes as Intel and TSMC do, but in return its strategy focuses on the rest of the world and especially on its problems within its borders. The financial independence it seeks is one step closer to becoming a reality, as it is supporting its two foundries to supply cost-effective, powerful and energy-efficient chips for industries such as automobile, smartphones and IoT.

SMIC and HHS are currently top tier manufacturers in terms of wafer volume and total chips per year, but they were stuck at 28nm, at least until now, as SMIC has gone ahead and announced that the problems with their 14nm They are solved and ready to prepare the production ramp. Specifically, Dr. Haijun Zhao and Dr. Liang Mong Song have made these statements in their announcement:

“The planar capacity will continue to be fully loaded until the end of the year, with the new capacity mainly being built in the second half of this year. In the first quarter, FinFET’s revenue grew sequentially from a low point, and new projects already on the tape are becoming more attractive.

Although we face technical difficulties with our 14nm, we have seen hope and achievement. The rapid development of chip localization 14 nm and even 28nm means we adopt a progressive evolution strategy and use mature technology to meet general chip needs. We do not blindly pursue high-level manufacturing processes, so we pay more attention to packaging design and optimization, and we trade time for semiconductor applications and for the entire industry chain.

More and more companies want to work on chip design 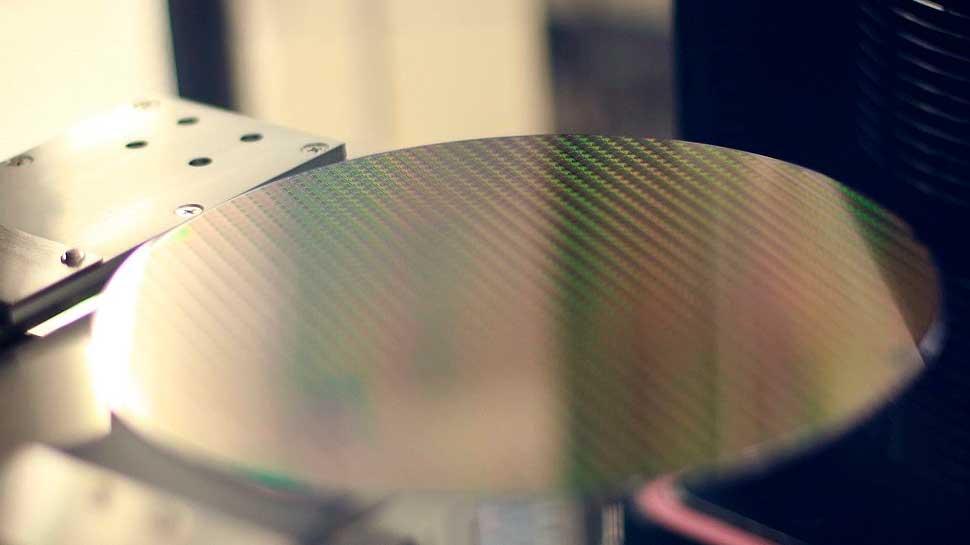 This announcement is causing more and more chip design companies to be created, since the industry needs specialization and that requires chips with specific functionalities and especially within China and for China.

5G and AI are going to boost companies in terms of economic benefits, since all the adjoining sectors will require components, chips and ultimately semiconductors to create their products. The forecasts are for China to have a high volume of wafers by the end of next year and that they may enter the 7 nm by 2023, so they are reducing the gap little by little with Intel and TSMC, Samsung aside.

The problem they face is that they are currently with FinFET and have to go to GAA and especially to EUV. We remember that the only manufacturer of high-performance EUV scanners is ASML, a European manufacturer and China claims not to depend on anyone, so it has a major challenge when it has to advance to the next step