Cybercriminals are always looking for new ways to profit. Now they have set their sights on the gaming industry. The pandemic has changed the way we work and companies have had to adapt to remote work and also to cyberattacks on their infrastructures. On the other hand, there has also been an increase in online entertainment that has attracted a large increase in new players on the Internet. That has also made hackers look for new ways to make money. In this article we are going to see DDoS protection in the gaming industry, a new challenge that both companies and gamers have to face.

Lately, there are triple extortion campaigns combining DDoS attacks with ransomware and data theft. In this regard, a worrying fact is that ordinary players can already rent a botnet easily and cheaply. With it, they manage to deceive or interrupt adversaries through an unfair practice that consists of their own DDoS attack.

An example would be what happens with the popular game Titanfall 2, which due to these types of attacks, has become practically unplayable. In this case its publisher has apparently abandoned it and focused on defending its more modern titles from similar attacks. The rise in these attacks poses an urgent challenge for the gaming industry that they must achieve a level of DDoS protection if they do not want players to abandon them. You may be interested in knowing how to know if we are suffering a DDoS attack and how to avoid it.

The danger of DDoS attacks

A DDoS attack has as goal to overload the victim’s network with a lot of illicit trafficking from many locations different Often times, these attacks are carried out with a botnet, which is a network of computers and devices that have been infected by malware and are under the control of the hacker. An order from the cybercriminal can cause thousands of botnet members to point to a certain IP address, causing the victim’s systems to crash.

The ease of launching a DDoS attack makes it a popular tactic for cheating players. When attacking the opponent, the attacker can make his session slow or unable to play, and then gain a significant competitive advantage. Software developers are taking the problem seriously. For example, Activision and Ubisoft have banned players who have used DDoS attacks to cheat to replay. On the other hand, Ubisoft filed a lawsuit against the operators of four DDoS rental services that had been used to launch attacks on their games.

At a time when every millisecond matters a lot, traditional reactive DDoS protection measures are ineffective for affected gamers. Moreover, instead of waiting for a cyber attack to occur and then responding, game developers should take a proactive approach to DDoS protection. One way to implement it would be with Zero Trust which is a security model based on the idea that companies should not automatically trust anything inside or outside the network perimeter. In this regard, before allowing access to its systems, the operator must verify that we have legitimate access rights. Also, once we are participating in the game, the player must continue to be screened to prevent authenticated players from becoming cheats.

Gaming router manufacturers are taking DDoS protection more and more seriously. For that reason, each time their products have a CPU with greater processing capacity and also more RAM. The other point where they are working a lot to improve our security is in the firewall. Gaming routers generally have a highly configurable and optimized firewall to mitigate DDoS attacks. Thus, this type of routers have systems to mitigate the possible denial of service attacks that they carry out. In that aspect, we cannot avoid them, but it can be reduced by discarding all the packets that arrive on the WAN. 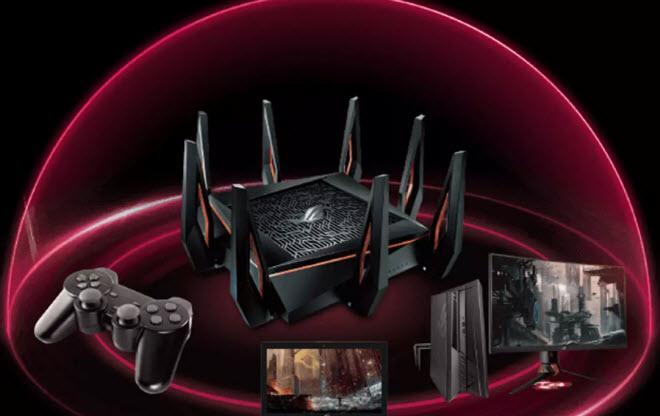 When they are carrying out a DoS or DDoS attack, the router’s main processor works hard to discard all malicious packets that reach it, for this reason, it is very important to have high-performance routers that have a very powerful processor, if possible. , that incorporate the new Broadcom that are Quad-Core at 1.8GHz or the new Qualcomm that are Quad-Core at 2.2GHz. Both models are only incorporated by high-end gaming routers from major manufacturers such as ASUS or NETGEAR among others. If you are looking for one with these characteristics, here are some tips for choosing a good gaming router.

Software engineer: certifications, salary and everything you need 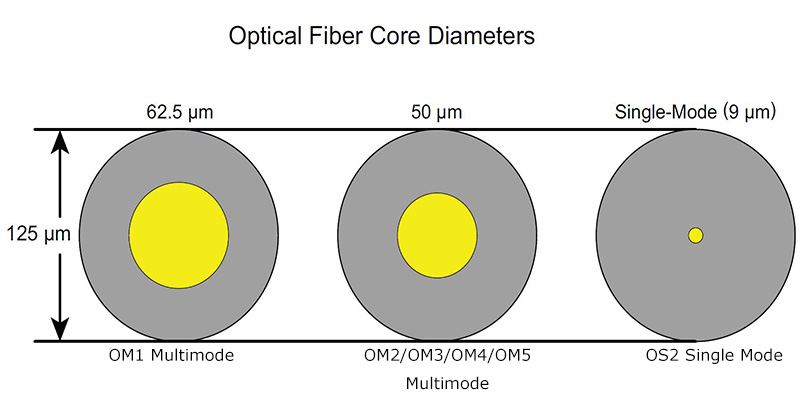 Which fiber optic and connectors to choose to interconnect switches