If you are an avid user of Meta products, then you are clearly aware that Facebook Messenger chats with end-to-end encryption could not be implemented for a very long time for one reason or another. And it would seem that the latest news actively hinted that this state of affairs could be corrected in the near future. And as it has now officially become known, from now on this is not a problem, thus confirming various rumors and leaks.

The fact is that Meta is finally releasing a major update for Messenger, which in turn adds the encryption mentioned above to many of the functions of the service. In this way, you and I can use reactions, stickers, including GIFs, message replies and redirects with full confidence that they will be encrypted. What’s more, with this update, you’ll also be able to see input indicators, verified user icons, and be notified when someone takes a screenshot of your conversation. 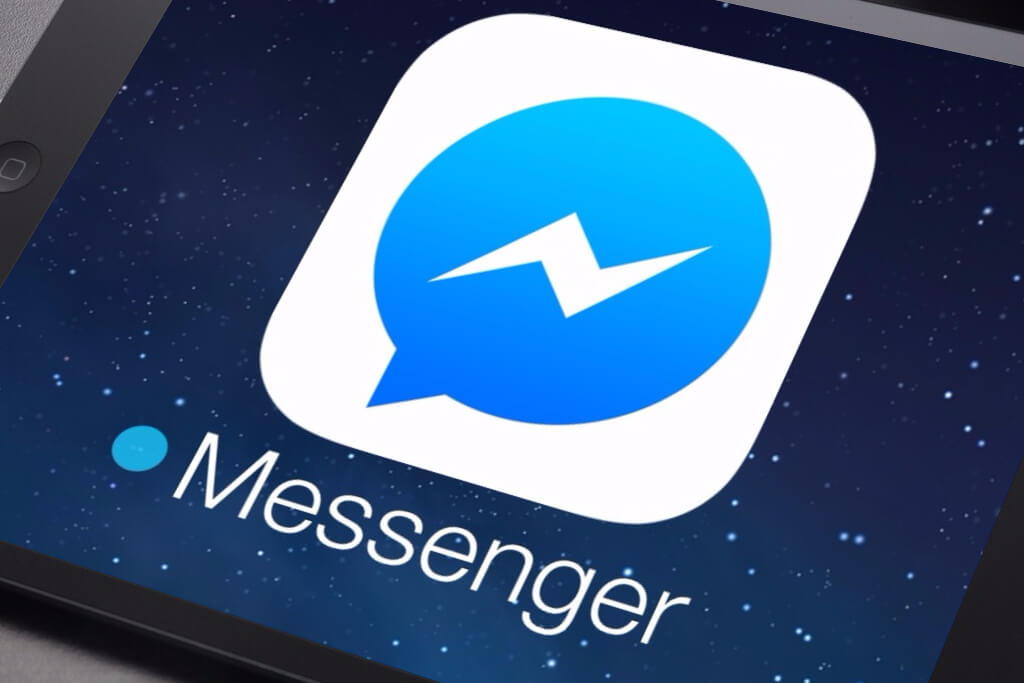 Just as important, this update also allows you to save photos and videos, as well as edit media files right before sending. But in any case, the most important point here is that Meta is finally done with encrypted group chats and Messenger calls, so you don’t have to worry about your family and personal conversations being tracked. But be that as it may, it should also be noted that Meta does not expect end-to-end encryption to be used by default and in full for Facebook Messenger and Instagram until 2023. In the very case, if you are counting on encrypted correspondence in full here and now, then you should use WhatsApp when it comes to products directly from Meta itself. 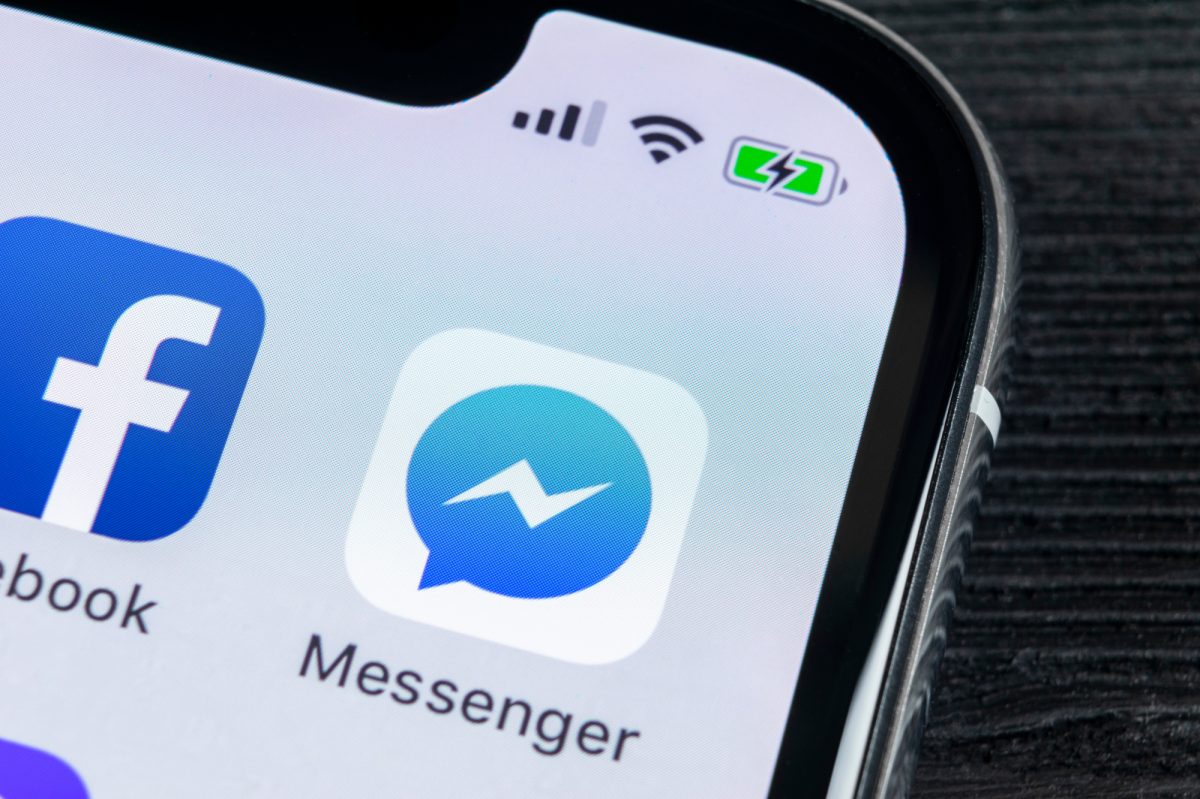 However, even so, the update, and the features it brings, may indeed go a long way toward achieving Mark Zuckerberg’s goal of creating a more “privacy-focused” social network where fewer people can see what it is. you do. But yes, it should also be noted that there were those who were dissatisfied with the widespread introduction of end-to-end encryption. We are talking about various government organizations of various countries.

A 19-year-old teacher sent intimate photos to her teenage students; I had been in school for 9 days

Risks of not using blockchain to invest in cryptocurrencies

The next iPad Pro could have wireless charging