Whistleblower Aid has filed complaints with the US Securities and Exchange Commission — an independent US government agency that oversees compliance with the law against market manipulation — that accuse Facebook of misleading investors about its efforts. in mitigating climate change and fighting misinformation about Covid-19, according to documents.

The non-profit organization representing whistleblower and former Meta employee Frances Haugen alleges that the company engaged in “material misrepresentations and omissions in investor statements” in relation to actions to combat disinformation, according to information obtained by the The Washington Post. “Documents shared with the SEC make it abundantly clear that Facebook was saying one thing in private and another thing in public about its approach to climate change and Covid-19 misinformation,” said Andrew Bakaj, senior advisor to the SEC. Whistleblower Aid, at Engadget. “This is not only irresponsible to the public, it is actively misleading investors who have a legal right to truthful company responses.“.

Based on revelations made by Haugen, one of Whistleblower Aid’s files alleges that Meta did not have a clear policy regarding climate change misinformation until last year. On the other hand, the executives’ speech to investors was that Zuckerberg’s company was committed to fighting the “global crisis”, according to the The Post.

Still, the organization pointed to internal documents showing that misinformation and vaccine hesitancy against Covid-19 had proliferated on Facebook. At the same time, public speeches by Meta executives spoke of measures underway to contain the spread of misinformation about the new coronavirus pandemic.

Despite offering factual information since 2020 on both topics, Meta has been remiss for “putting profits before user safety,” as documents provided by Haugen to journalists last year pointed out, a complaint filed with the SEC on Feb. February show records of debates among employees about the role of the social network in spreading false information about the weather. 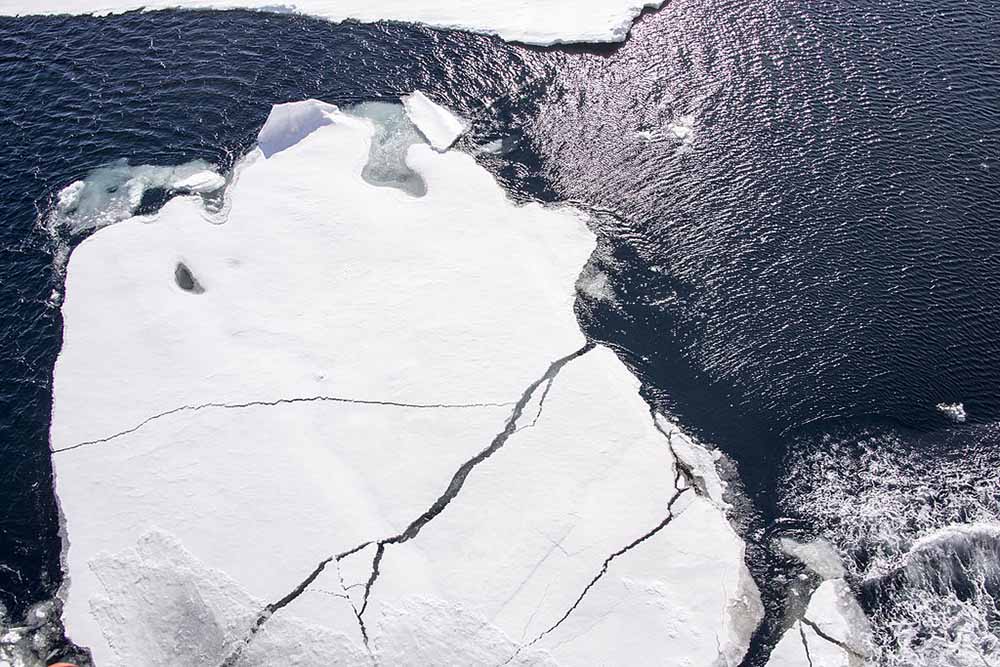 According to WPin one of the documents dating from the first quarter of 2021, an employee claims to have seen a “climate misinformation” post on Facebook’s Watch tab viewed 6.6 million times after searching for “climate change”.

Another official from the social network’s search integrity sector urged the company to take more action against climate denialism. “We can go a step further and start sorting and removing misinformation and climate hoaxes from our platforms,” they wrote.

The files are part of a broader legal strategy by the Haugen team. Last year alone, at least eight other complaints were submitted to the agency. One alleges that investors were misled about Facebook’s role in “the perpetuation of misinformation and violent extremism related to the 2020 elections and the January 6 insurrection.” Others accuse them of misleading them about removing hate speech and the negative consequences of algorithms that promote disinformation and hate speech. 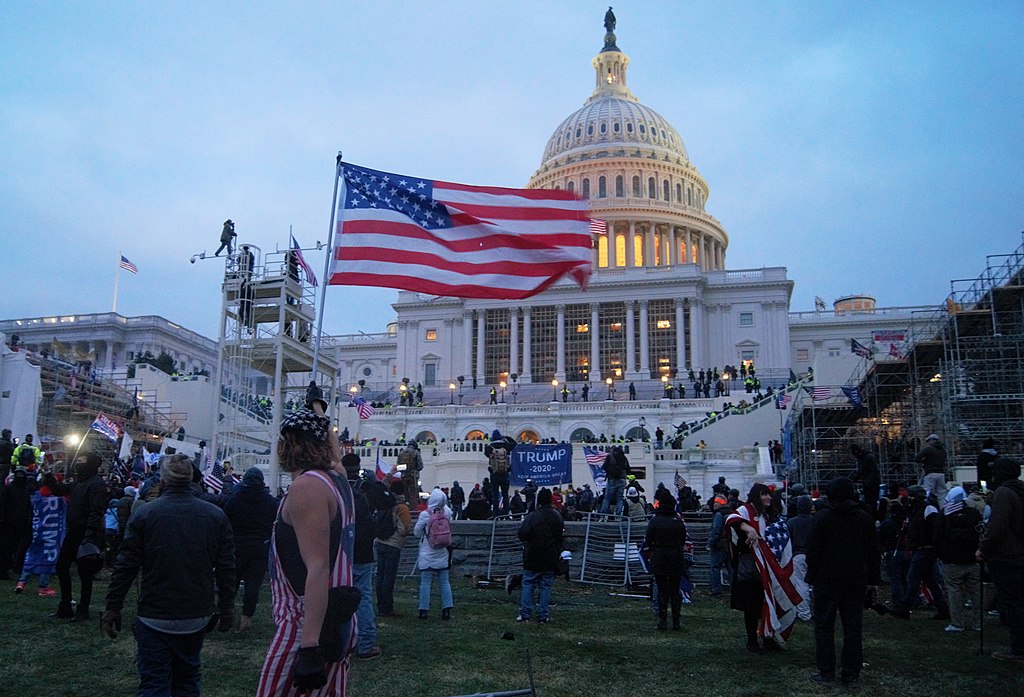 In defense, a spokesperson for Meta said in an interview with Engadget that the team will say[ge] more than 2 billion people to reliable public health information and we continue to remove false vaccine claims, conspiracy theories and misinformation. We have also created our Climate Science Center in over 150 countries to connect people to factual and up-to-date climate information, while also partnering with independent fact-checkers to address false claims.” There are no one-size-fits-all solutions to stop the spread of disinformation, but we are committed to building new tools and policies to combat it.” 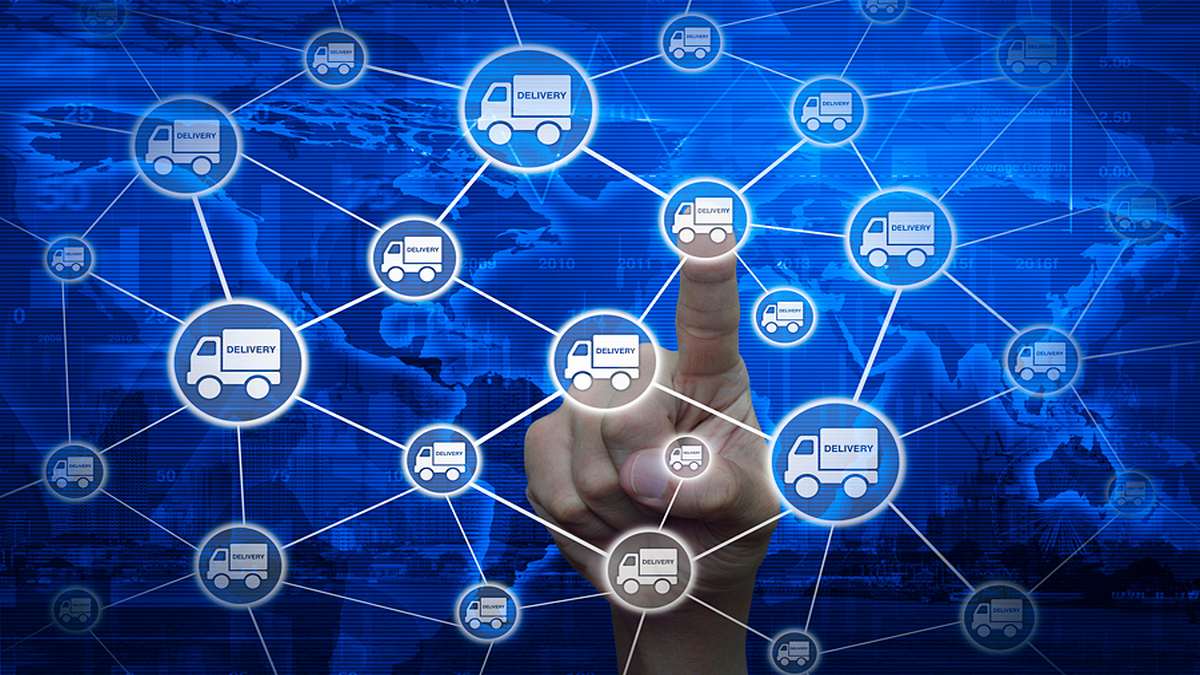 How Does Facial Recognition Work?

Blockchain Technology Use Cases in 2022