Security issues, the reason behind the end of FTP in Firefox

The safety It is the main reason why Mozilla has decided to permanently eliminate support for the FTP transfer protocol. It can be the entry point for malware and thus compromise users who use this browser.

Also keep in mind that FTP transfer data in plain text. This could allow attackers to steal, modify or falsify that information that is sent. An undoubtedly important problem.

But many cybercriminal groups have also launched campaigns to distribute malware through compromised FTP servers and, thanks to this protocol, make the end user download these malicious files by mistake.

Mozilla You already disabled FTP by default a few months ago, with the Firefox 88 version. The final intention was to completely remove the support and it has arrived. Now users upgrading to version 90 will no longer be able to use this protocol. Those responsible for the browser indicate that it is a step forward in security, since any cybersecurity attack that depends on FTP will no longer be able to be executed.

Very limited use of FTP in the browser

The developers indicate that the current use of the FTP protocol it was very limited in the browser. This means that very few users can actually be affected. However, the security benefits are very great. This will further reduce the scope for hackers who want to steal data or infect computers with malware.

We must point out that the case of Mozilla Firefox is not unique, nor is it the first browser that has decided to take this step. A few months ago Google Chrome removed support for FTP connections with the same objective of avoiding security problems that may appear. Today FileZilla is one of the most widely used FTP programs.

We have seen that over time browsers have made different decisions related to protocols in order to improve security. For example, today many of them flag unencrypted HTTP sites as insecure. They launch an alert to users so that they are aware that the data may be in danger.

In the case of the FTP protocol, they have gone further and are directly eliminating it. It is a protocol that appeared in 1971, when security was not the main concern. Several decades later SFTP emerged, which is the encrypted version. We already saw in an article SFTP client options for Windows. A selection with some of the most interesting. 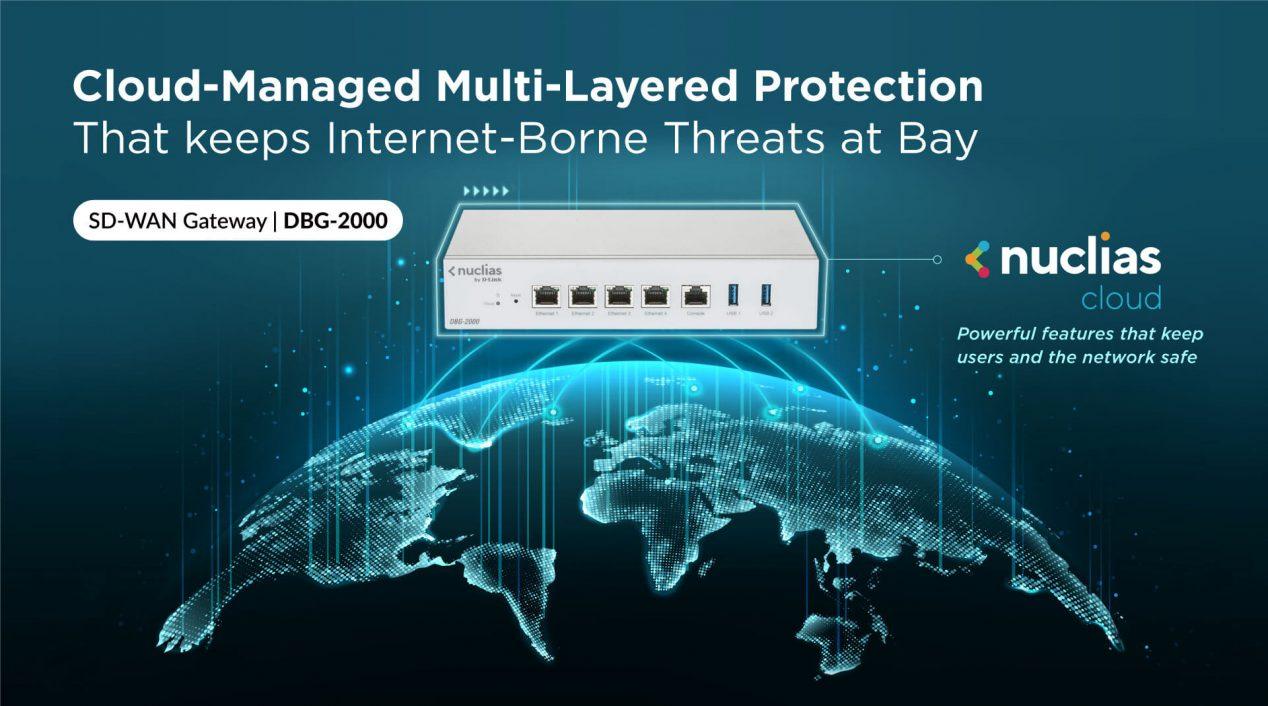 Why password theft is the main method to hack you