The 81cm tall figure is made up of more than 300 pieces and over 70 points of articulation, with incredible detail and unique interchangeable accessories.

The fundraising campaign for the creation of the immense action figure of Galactus it left yesterday and will last 45 days. If by 1 September the project collects 14,000 supporters, the statue will be built and will be sent to all participants starting in the autumn of 2022.

The mega villain from Marvel comics is ready to come among us, both as a Hasbro action figure who, many rumors claim, in the next MCU movies.

Galactus will be the largest Marvel Legends figure ever made, surpassing even the immense Sentinel statue released last year, of “only” 66cm, including the following features:

Obviously HasLab has some surprises and add-ons in store, which it will communicate when the target is reached.

Participation in the campaign HasLab dedicated to Galactus it is only available for those who live in the United States or the United Kingdom, but thanks to Zavvi also from Italy we can be part of this initiative. TO THIS ADDRESS we can find Galactus in pre-order at the price of € 479.99.

Although he no longer wears a giant G on his chest, Galactus’s appearance has remained largely faithful to Jack Kirby’s original designs. There were some elements, like the interlocking lines of his armor and that awesome helmet, that we knew we had to leave. From her distinct square irises to her boots and gloves and her stoic, frowning expression, our hunger for perfection was limitless. Alongside Kirby we have drawn inspiration from a number of passionate and talented artists who have contributed to the creation of the Marvel Universe. By building and designing Galactus from the ground up, we’ve created a truly massive and impressive figure that will join your Marvel Legends collection.

There is no time to lose! The Eater of Worlds is approaching, and only your support can quench his legendary hunger. 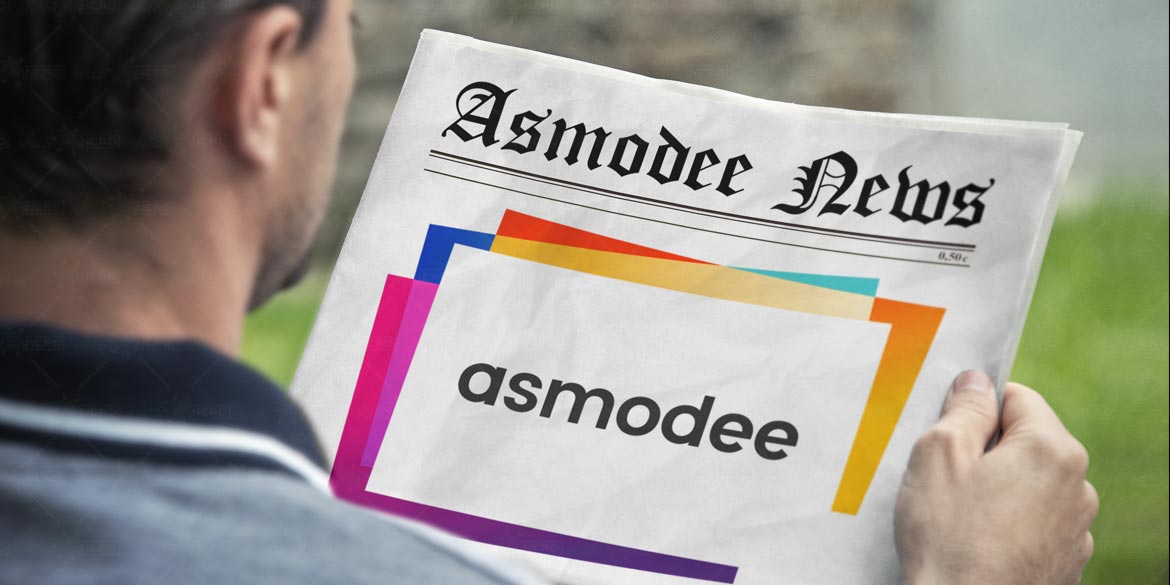 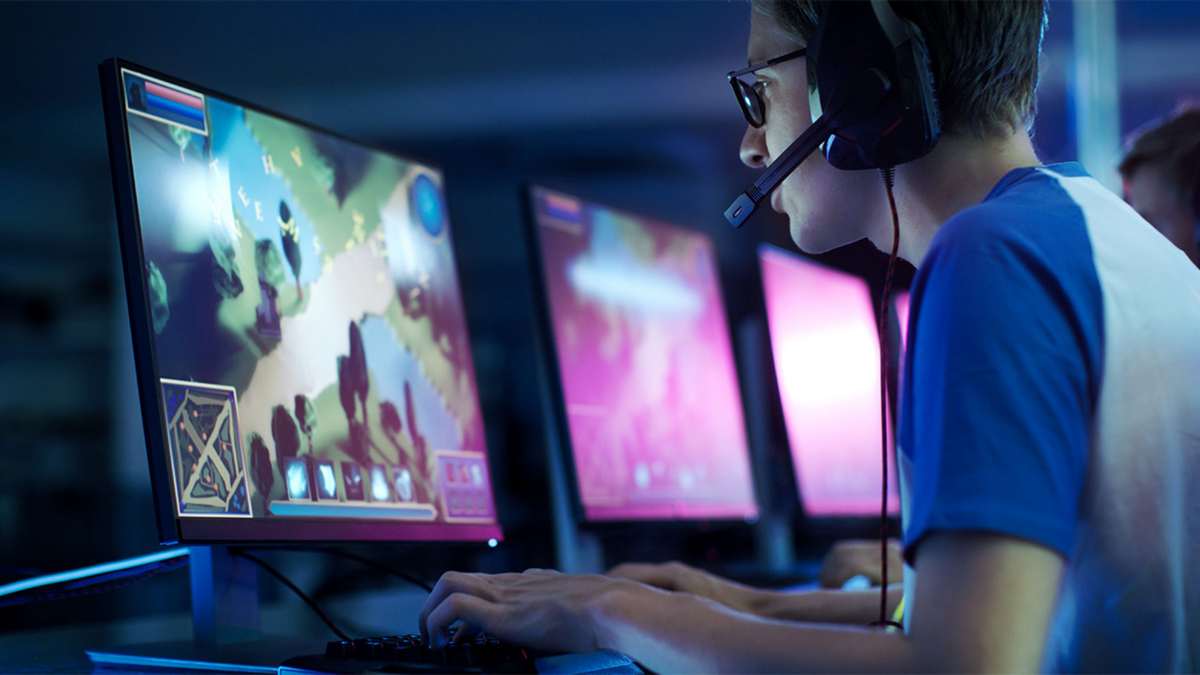 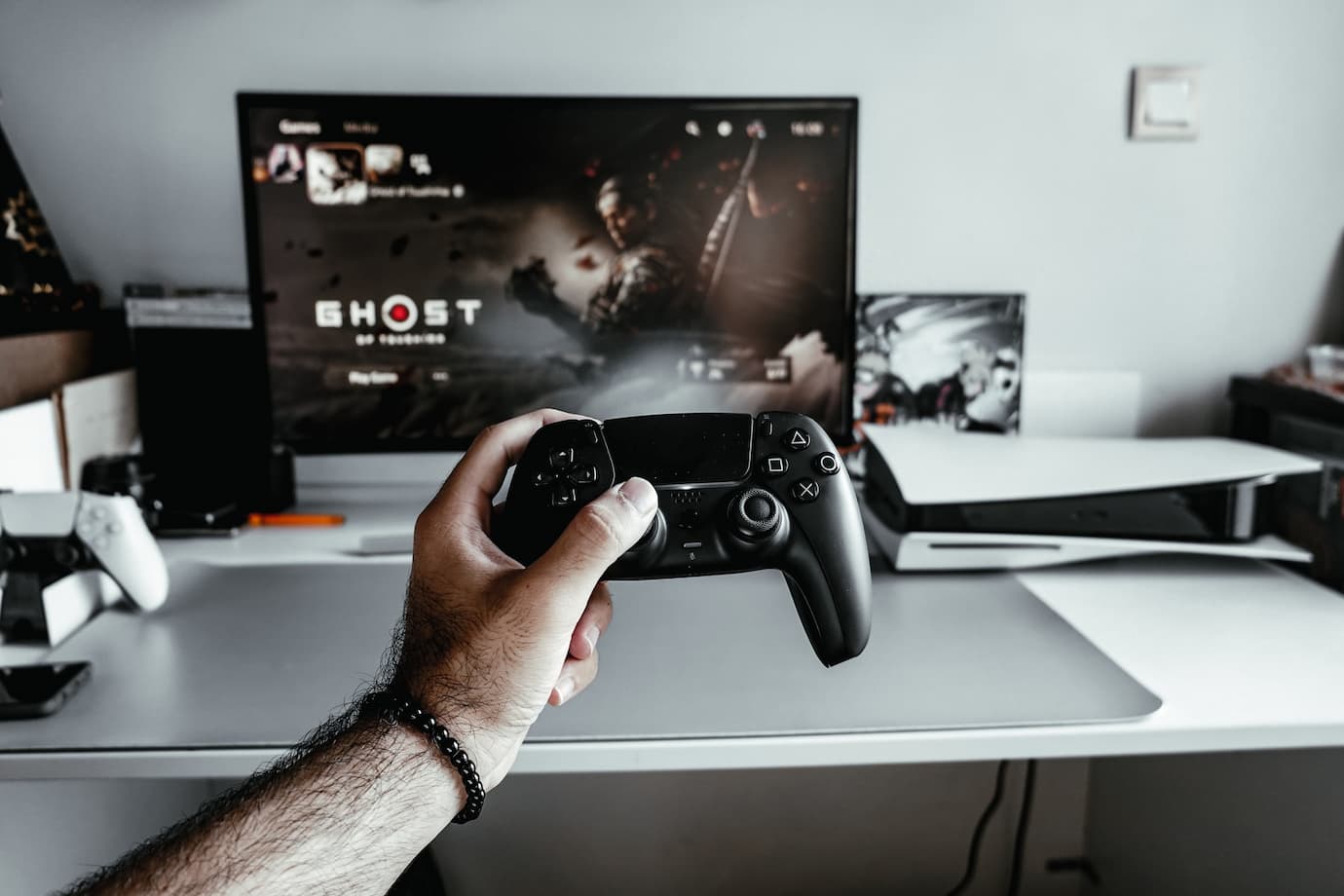 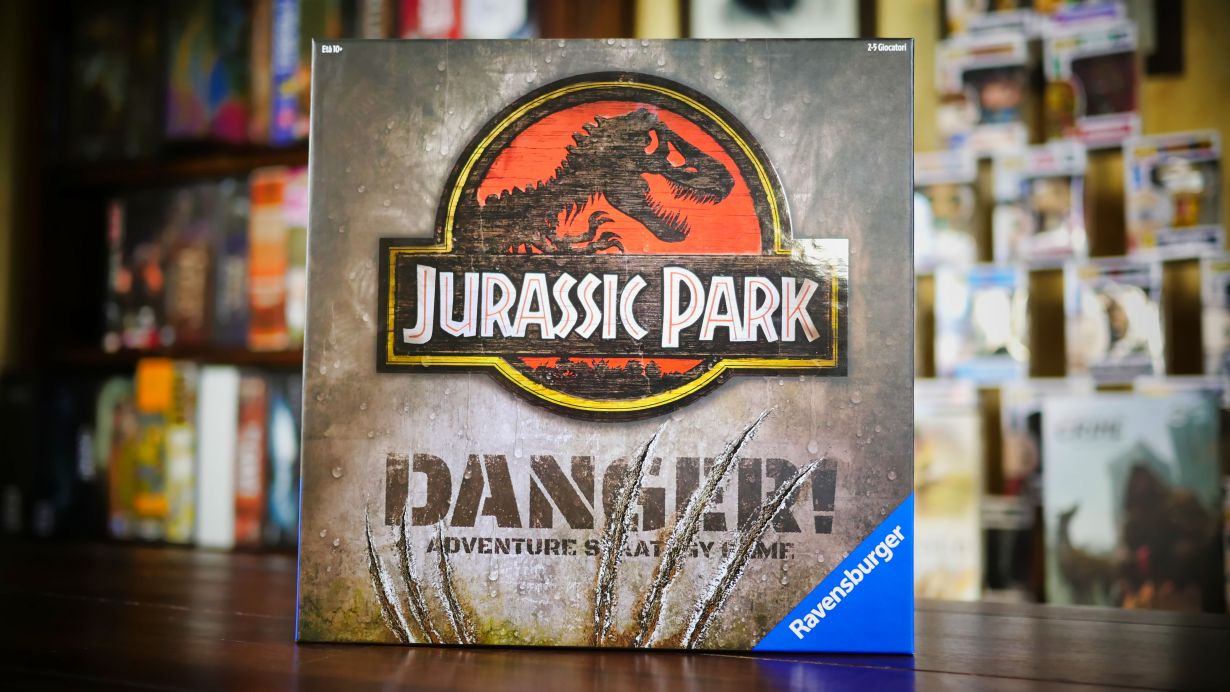