Confirming the (insistent and authoritative) rumors of a few weeks ago, the release date of Horizon Forbidden West.

The sequel to Horizon Zero Dawn, therefore, will no longer arrive by the end of this 2021 as previously planned.

The announcement came directly from Guerrilla Games which has made public its decision to postpone the release of the exclusive PlayStation 5 through its social networks, postponing it to February 18, 2022.

Horizon Forbidden West is coming to PlayStation 4 and PlayStation 5 on 18 February 2022! Pre-orders will begin next week, on 2 September. Are you ready to continue Aloy’s journey? Https: //t.co/aMD8LIWbf8#HorizonForbiddenWest pic.twitter.com/bRP3kToGji

Hermen Hulst, chief of the PlayStation Studios of which Guerrilla Games is a part, said in an interview that the developers thought they were “on track” to be able to debut Horizon Forbidden West over the holiday season later this year, although they weren’t very sure about this timing. . Unfortunately, the effects of the pandemic have made it difficult for developers to access equipment and actors for the creation of motion capture.

Furthermore, always according to the words of Hulst, it must be considered that Sony’s PlayStation Studios are currently involved in the creation of over 25 games. In fact, other titles like Gran Turismo 7 and the upcoming God of War have also been postponed.

We just have to wait patiently for the beginning of next year without forgetting that in a few days the pre-orders of the game will still be open.

Aloy is a Machine hunter who goes west to investigate a mysterious and deadly plague.

In these uncharted lands, meet new tribes and even more fearsome Machines.

Together with old friends and new travel companions, she must brave this dangerous frontier and find the answers she needs to save life on Earth.

We tried Wonder Book, the new game from dV Giochi 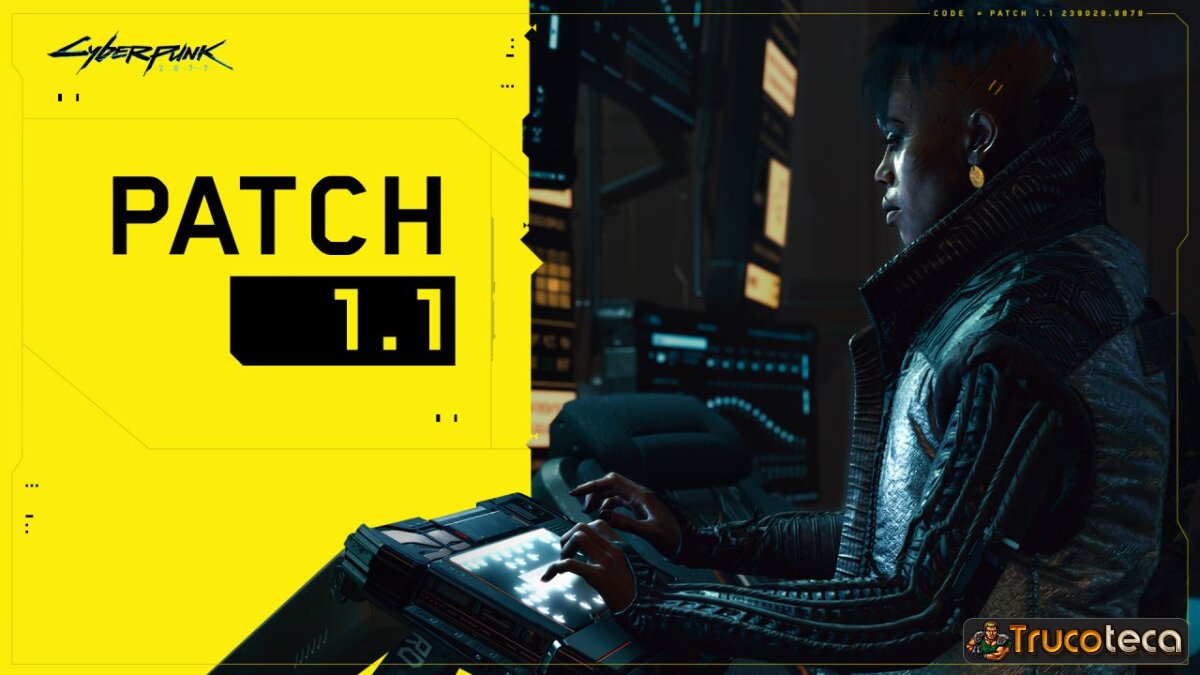