What is the problem with this error when trying to establish a VPN connection in Windows? This appears when there is a DNS problem. For example that we have incorrectly configured the public DNS servers or that the ones we are using do not work correctly for some reason.

The VPN What it does is encrypt the Internet connection and allow us to surf the net anonymously, but for this to be possible it is necessary that it correctly connect to the DNS. The problem is usually present in the latter, in the DNS servers that we are using, since the VPN may be perfectly installed but give this error code.

However, it could also happen that the VPN we are using does not comply with the public DNS requirements that we are using on the computer. This will also cause the domain name resolution error.

Whatever the reason, we can easily fix it by changing the DNS servers. The normal thing is that simply doing this will already work, unless we go back to using others that do not work for that VPN or that also generate errors.

Steps to fix this error

After explaining what are the main causes for the domain name resolution error to appear when using a VPN, we are going to mention what we can do to fix it and make it work normally. The main thing will be to change the DNS servers that we are using, but we will also see that it may be an error in the VPN that we have installed.

The first thing we are going to do is change DNS servers that we are using in Windows. They serve as translators, since they are in charge of deriving the domain name that we put, such as RedesZone, to the corresponding IP address. This prevents us from having to remember nonsense numbers and simply know their name.

To change the DNS servers in Windows we have to go to Start, we enter Settings, we go to Network and Internet and there to Change adapter options. Now a new window will open where all the network cards that we have configured will appear. For example, the Wi-Fi card and the Ethernet card may appear. We must select the one that interests us, which will be the one we are using to navigate.

You have to click with the second mouse button and then click Properties. Once this is done, a new window will open and we have to look for Internet Protocol version 4 (TCP / IPv4) and click Properties again. A new window will appear as we see in the image above. If we have manually configured both the IP address and the DNS servers, they will appear there. If it is automatically, it will simply appear empty. What interests us is to change the DNS servers, which appear below.

We have to give Use the following DNS server addresses and fill it out. It is possible that we have removed the ones from the operator and using others, the problem of domain name resolution is generated when using the VPN. But it could even happen that it is the operator’s that are causing problems.

What DNS servers can we use? There are many available and some of the most popular and best performing are those from Google and Cloudflare. We would have to put the following:

From that moment on, our equipment will connect to the Internet through the DNS servers that we have changed. It is something that we can modify at any time and it could even help improve both speed and safety.

Check that the VPN is installed correctly

Have we installed the VPN correctly? Have we been able to change something about the setting and that’s why this problem appears? We must check it out. The VPN is an application that needs to be installed correctly and of course that the configuration is correct and that there are no problems.

If we have installed the program recently or if we have updated it, we may have to change some parameter of the configuration so that it is enabled correctly. We will have to review it and see if there is something wrong that is why it does not work properly.

The type of VPN that we use is going to be essential for it to work better or worse. There are many options available, both free and paid. However, the ones that are free are not the best option. They can pose a significant problem both for safety and for proper operation.

Our advice is use a VPN that is reliable, paid, stable, offering good performance. Avoid both free and trial ones. For example we can use ExpressVPN, NordVPN or ProtonVPN, which are some of the most reliable and used options.

If we see that when changing the DNS servers and verifying that everything is properly installed and configured, the domain name resolution error continues to appear when using the VPN, it is likely that the failure is due to the program we are using. In this case, there would be no choice but to try a different one and see if this is solved and we can navigate normally.

In short, if when using a VPN we find the problem of domain name resolution, it is possible that it occurs due to a failure in the DNS servers, although it could also be due to some bad configuration of the program itself or being using one that does not work well. We have seen what we can do to solve it and the main thing is to use other DNS servers, which we can easily change. 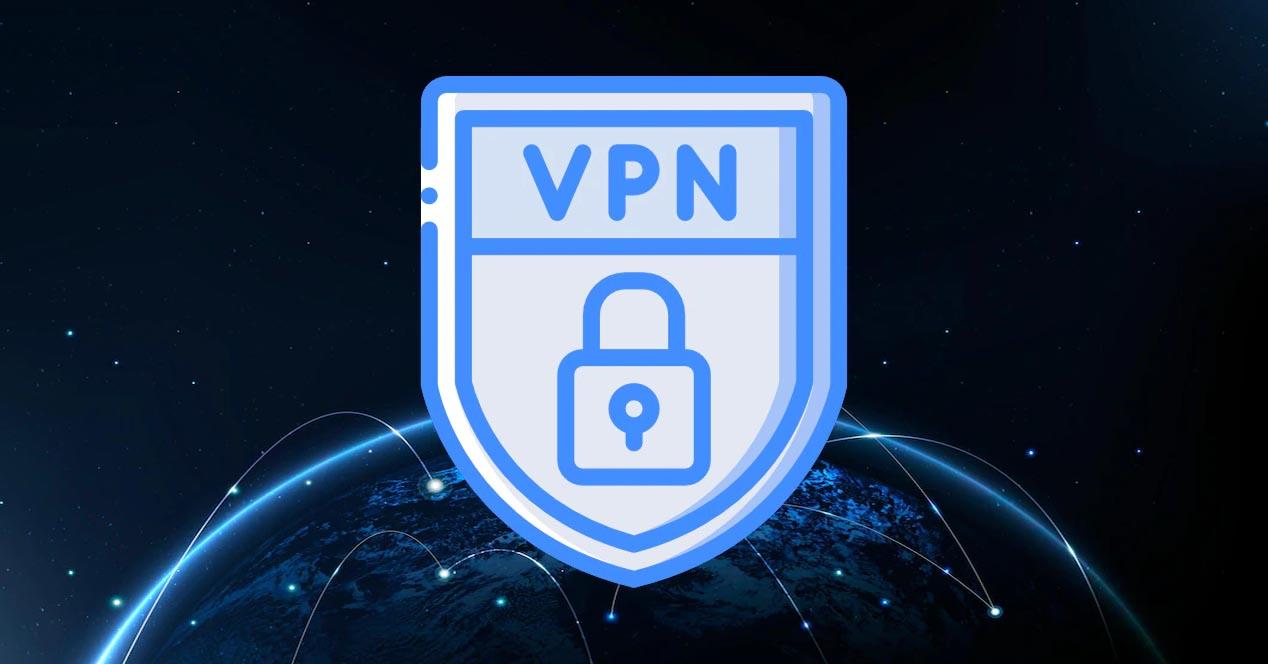 Have you been blocked from accessing the VPN? Do this to fix it and navigate safely Why in summer your router will work worse Do you activate the DHCP server on your home router? Advantages and disadvantages 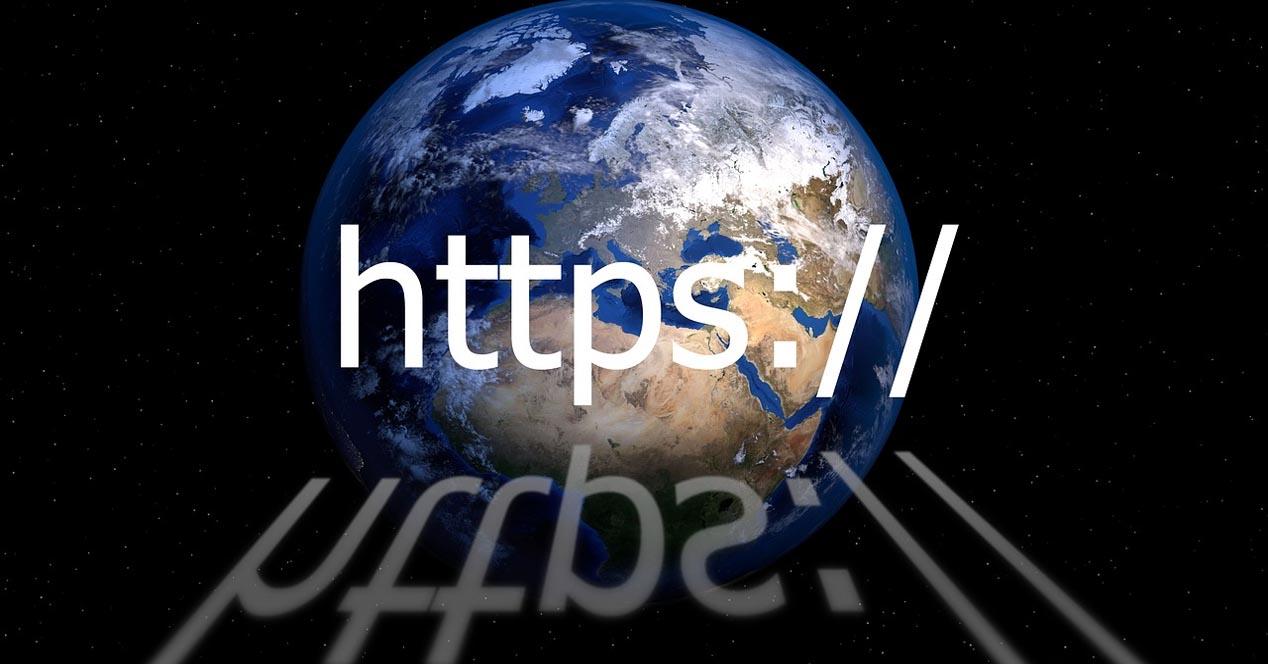 If you are going to upload files to the cloud, you should do this for security