Once you get your hands on some real gold and silver, you need to figure out a way to keep it safe. In the past, this used to be a major issue since someone could come and steal it. Now, the problem has been handled in a couple of ways, and you can pick and choose.

First of all, people choose to put their precious metals in deposit boxes in the bank. This is not the best option, even though it seems like the ideal location to keep it. Let’s look at an example from twenty years ago, when the terrorist attack happened on September 11.

Because it was a time of crisis, precious metals started to increase in price. That’s to be expected. However, if you had stores of them in the bank, you couldn’t gain access to them. Plus, all stock exchanges closed down, and the government stopped working.

That’s not a good situation to be in. When the ATMs are emptied out, and the banks are closed, you can do nothing. There’s no way to get money, and you’re left on your own to try and survive for an undefined period. Click on this link to read more.

On the other hand, precious metals dealers were working at that time. You could go in with an ounce of silver or gold and go out with stacks of hundred-dollar bills. Of course, you can’t convince the dealer that you’ll give them the gold or the silver when the banks open up.

The transaction with a vendor is simple. With one hand, you’re giving them the precious metal, and with the other, you’re taking the money. This is just one example that might make you reconsider the deposit boxes at the bank. Here’s another example.

When banks shut down, the existing accounts get moved to a new place. Even after waiting several months, you could still not have access to your safe deposit box, even though it has been relocated. The bank might lose track of where it has been relocated, and it might take a lot of time before it gets discovered. Finally, these boxes are not insured by the FDIC. That’s why you need an alternative.

Where to keep it?

Most experts believe that you should have your precious metals close to you. Since these assets function completely out of the financial system, you can use them independently. When you decide to place a gold bar in the bank, you’re essentially telling the bank and also the government, which are public entities, about your private investments.

That’s not a good position to be in. The best option for each individual is a hidden floor safe or a safe in the wall. This is the best possible decision if you want to keep a considerable amount of silver and gold at home. You can visit this link to read more https://telanganatoday.com/people-urged-to-donate-gold-for-yadadri-temple-gopuram.

A large safe can keep you covered for 10 000 ounces of silver and 100 ounces of gold. You must ensure that it’s hidden, and it’s also wise to pay for insurance. As soon as you install it, don’t go telling all of your friends and family members about it. This type of information should be kept secret.

The IRA game has been revolutionized. A lot of people are finding out about the power of having a retirement account that’s based on precious metals. Now, be careful of the distinction since there are two types of IRAs.

First, you can have one which is based on ETF shares. Second, you can have one that’s based on physical silver and gold. It’s always best to stick with the latter. Spend a bit of time looking for the best plan and find a company that will allow you to invest in bullion.

Once you get the deal signed, you can relax and enjoy life. Once a month, you will receive an update about your investments. In the past 150 years, the markets have worked in 30 to 40-year cycles. If you start an IRA when you land your first job, you will definitely make use of all that silver and gold.

Whenever the debt of a county increases, the buying power of its currency decreases. What’s happening to the United States at the moment? This Metal resource hub has the answer.  Since there’s going to be an incoming market crash, it’s wise to store most of your wealth in silver.

It’s highly likely that silver is going to outperform gold in the near future since the industries are running low on it. When buying, make sure to get fine bullion which is 0.999 silver. Buying coins or silverware that are 90 per cent is not going to be good.

Also, it’s wise to have an emergency fund that can get you through six months in case of an unfortunate event. Ever since 2015, the world has been at a constant rate of deflation. There’s an uneasy feeling that most investors can sense, but they don’t know when the tipping point will arrive.

The mistakes that led to the market crash in 2008 haven’t been fixed. Instead, more money has been printed as a remedy. That’s like applying a band-aid to a wound that keeps expanding. No one knows what the future holds, and the only safe way to preserve wealth in the future is precious metals. Bitcoin is another alternative, but it’s still too soon to determine whether this asset is going to be stable.

How To Promote Your Crypto Projects 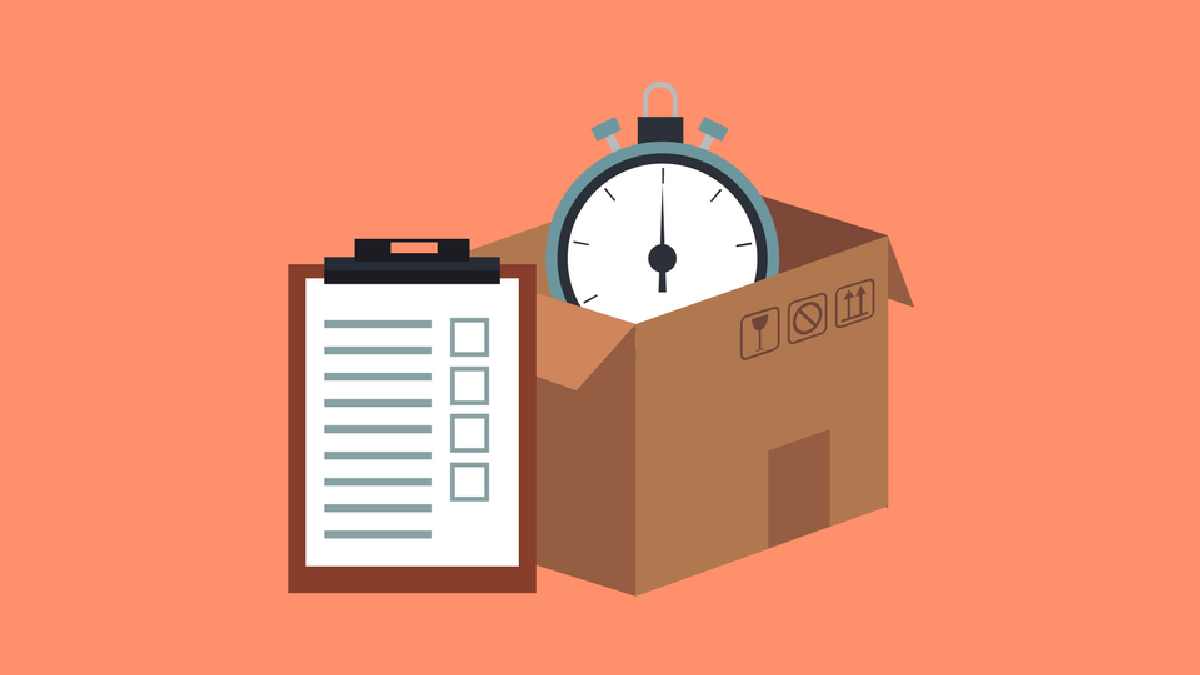 Board portal comparison: how to conduct one?

Growing Your Business With Link Building and Finding Success