When is an Internet connection stable?

A connection to the Internet or the local network is stable when two things happen: no packets are lost and when jitter is zero or close to zero. When we surf the Internet, play online or watch streaming content on different services, it is essential that our Internet connection is stable, and we neither lose packages nor have too high jitter.

If our Internet connection loses packets and / or we have too high jitter, the reasons can be very broad, and the recommendations to fix it depend on the reason:

These problems affect any use of the Internet connection, for example, if we play online we will notice “lapses” and even disconnections from the game server. In the case of using video streaming services, we will notice that the visualization has to be stopped to fill the buffer.

Measuring the stability of our Internet connection for any home user and without knowledge is really very easy, very advanced programs are not needed to measure stability, although they exist and will give us much more information. The well-known command will suffice Ping to check the stability of the connection, and to verify if we lose packets or if we have a high jitter.

Use Ping, the easiest and fastest way to see stability

Ping is one of the connection tools included by default in all versions of Windows. To use it, all we have to do is open a CMD window and type the command “ping” in it followed by the -t parameter (to make an indefinite ping instead of only 4 packets) and the IP or domain we want. connect, for example:

This command will begin to send packets to Google’s DNS server and return them to our computer.

We must let this command run for several hours since, if not, we will not be able to know if our line is really stable. In 5 minutes it may not fail, but if it fails, it will surely do so within, for example, 12 hours.

Once we finish, we will press the keyboard shortcut «Control + C»And we will wait for CMD to show us the results. In these results we can see the number of packages sent, received and lost, as well as their corresponding percentage. The better the% of packets lost, the more stable our connection will be, so it is a very important value to check if our connection is stable or not. 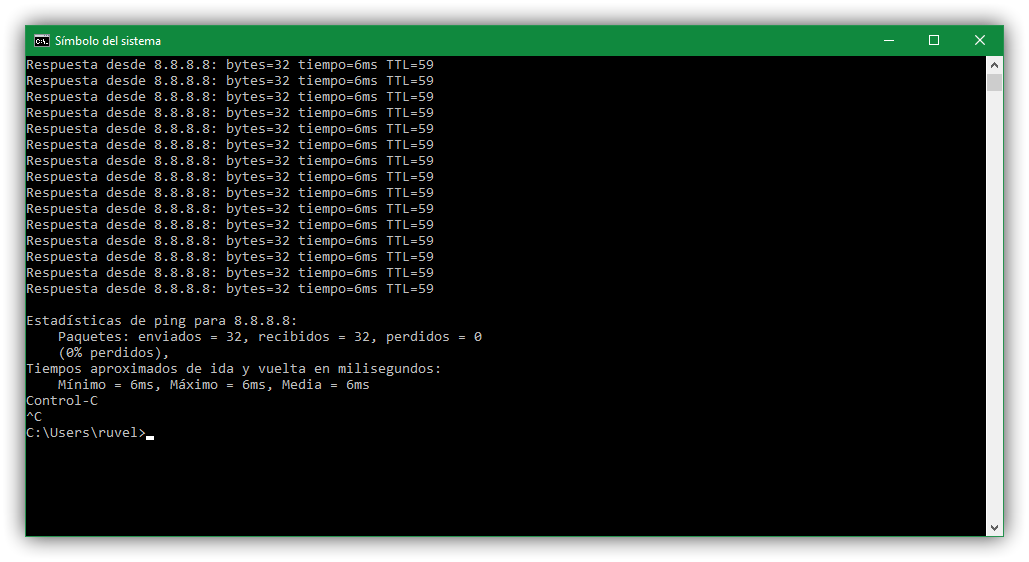 The same happens if we have a minimum and maximum round trip time that varies a lot, the normal thing is that they are always close to the average, but if we have a “maximum” of 100ms and an average of 10ms, then in one of the packages some kind of problem has occurred. It is recommended that we look at the entire record of the packages sent and received to see if it has been something isolated, or has happened more times throughout the hours.

What to do if many packages are lost

If many packages are lost, the problem can be both ours and the company. To know if it is ours, what we must do is, if we have it connected by Wi-Fi (Wi-Fi connections are much more unstable than cable ones), connect the computer by cable directly to the router and retest the stability of the line. If it continues to go wrong, the next step will be to ping a computer within the same local network and check if the packets are also lost with its IP or within the local network the ping is stable and the problems come from outside.

In case there are problems with the local network computer, the fault is ours, and we must check both the router (which may be damaged) and the cables and connectors of our local network. If, on the contrary, within the local network everything works correctly and the problems are experienced when leaving it towards the Internet, then it is already a problem beyond the router, and the ideal is to call the company to check it and solve it .

If we see that the latency of some packets is very high, the problem can be very varied. From a problem with our PC or the WiFi or cable connection, to Google’s own DNS server or wherever you have performed the test. Latency problems are difficult to fix, because they depend on too many variables. The only thing you can do is make sure that in the local network you do not have a high latency, we can ping a computer on the same local network, or directly to the default gateway of the router, in this way, you can «isolate »The problem and rule out that it is a problem with your local network.

In the event that your local network does not have problems, then it could be in the form of connection (xDSL or FTTH), or also in the network of the operator itself that is collapsed for some reason. In other cases there has been high latency when passing through a certain router that is very collapsed sending a lot of traffic, in these cases you will be able to do little or nothing, the only thing you could do is open an incident with the operator and tell them which router is problematic doing a tracert or traceroute to see the different hops (intermediate routers) where the network traffic goes.

Does this serve to measure the speed of the Internet?

If what we want is to measure our speed, then we must resort to external speed test tools and services, from which we can measure the speed of the Internet and, in addition, check the ping, latency or response time.

We remember that the Ping command is included in practically all operating systems, so, although we have used the example of Windows, it would work almost the same in Linux (although here it does not need the -t parameter) and we also have it available in macOS.

Do you usually use other tools to check the stability of your connection? 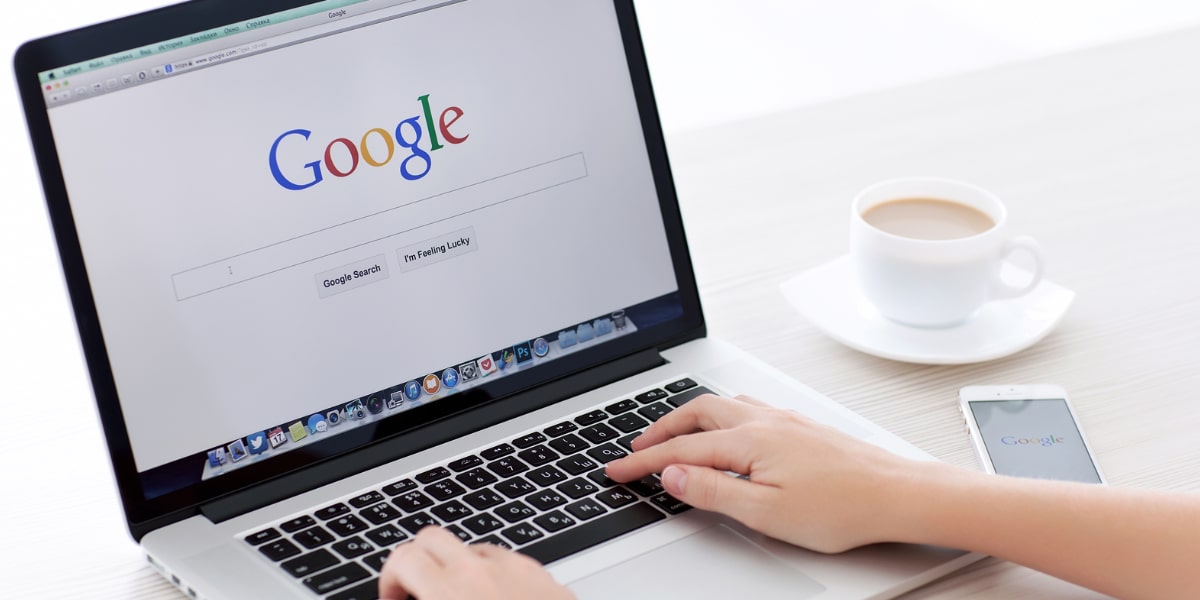 Tech Tips for Finding Someone Online 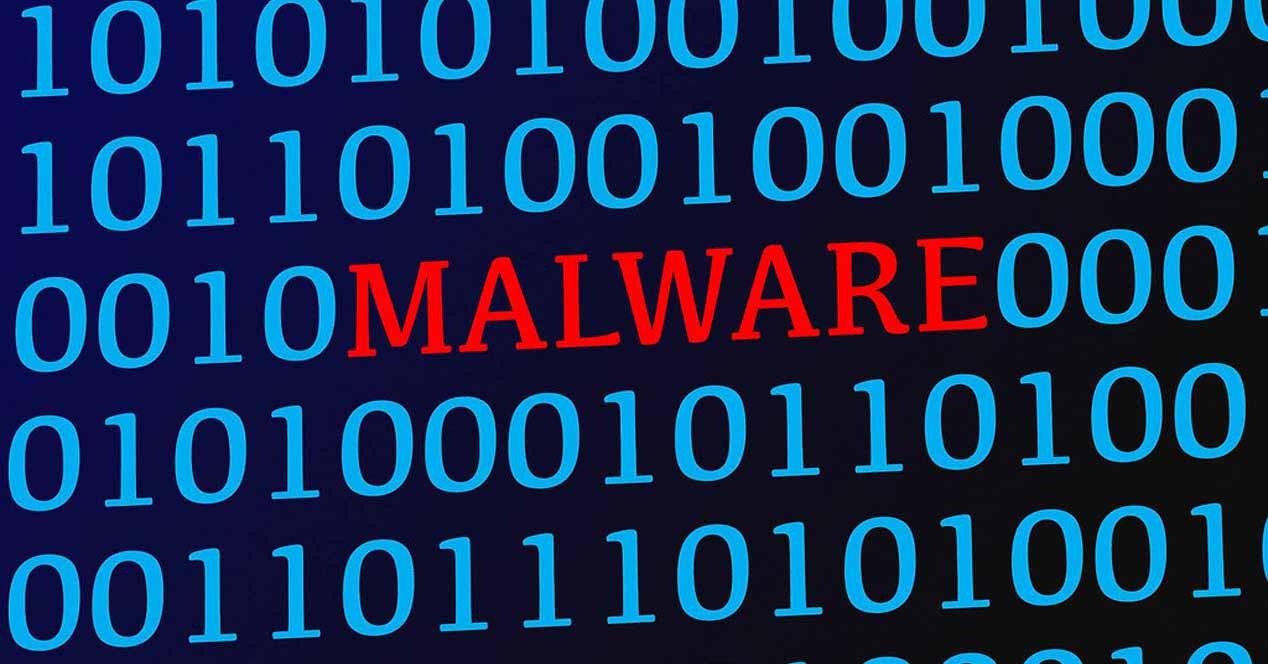 Be very careful if you play this! They can control your PC and steal from you 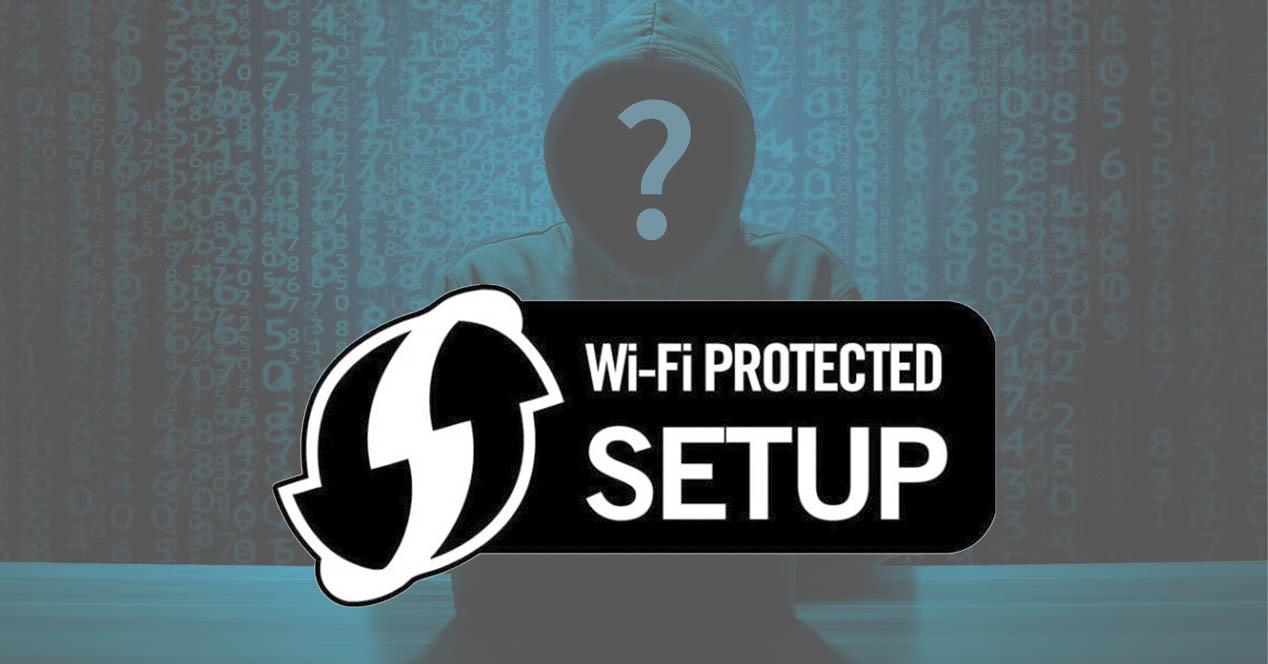 These are the 3 ways to connect to WiFi, the last one is the safest These are the keys of an ethical hacker