For many it is considered one of the devices of this type more advanced for the hacking. It is capable of multiple computer attacks and has the appearance of a normal USB stick. However, it has the ability to be much more dangerous than normal memory and can steal information from whatever system it connects to.

But how do you fool the operating system from detecting it as a threat? This is achieved since emulates to be a reliable USB deviceTrusted, such as any memory, an Ethernet card, or a keyboard. This allows you to access files on your computer, receive user passwords, and even install malicious software. All this, in addition, in a matter of seconds.

Those responsible for Bash Bunny also have a great variety of scripts ready to use. This makes it possible to attack practically any computer system. Even any user could create their own scripts through a text editor.

Due to its physical appearance, the ease of transporting from one place to another and the versatility it has, it is a really powerful USB hacking that can pose a significant security risk.

If we look at your physical appearance, the USB hacking Bash Bunny is not much different to any USB memory that we have at home. The objective is precisely to go unnoticed and allow anyone to use it and attack another device without attracting attention.

But if we enter the more technical aspect and inside, it should be mentioned that it is as if it were a small computer. It has the Linux operating system, a quad-core processor and an SSD chip for storage, which is 8 GB. Not bad for a device of this size. Depending on the model, the RAM is either 512 MB or 1 GB. It also has Bluetooth LE to control remotely in the most advanced version, for functionalities, this more advanced version would be the most recommended because it allows us to have remote control easily and quickly.

Regarding the programming languages that is capable of interpreting, we can mention the most common ones such as Python, Perl and Ruby, but it has others with which it also has compatibility. This will give flexibility to users who want to create scripts and test them with this device.

On the other hand, we must especially highlight the speed to be fully operational. In fact, it takes just 7 seconds to start up, so once we plug it into a computer, it won’t take long to execute commands and carry out the tasks for which it is configured.

It also has different operating modes and we can see it thanks to a customizable LED. This will allow us to know if it is working or not and also in what way it does it.

How to Get a Bash Bunny Hacking Device

If you wonder how you can buy a USB hacking Bash Bunny And how much does it cost, the answer is that it is easy to buy it online. We can do it through the Hak 5 page and it is also available on Amazon where we will also find the possibility of also purchasing a book with information on its use.

Its price may not be as cheap as we can think, since we are talking about a device that costs a little more than 100 euros, but it is still a very interesting option for those users who want to do penetration tests, test the security of teams, learn more about these topics, etc.

In his book, which we can purchase together with the device, we will find a large number of options for it. There they will explain more about its operation and the different options that we are going to have with this USB Bash Bunny, with a large collection where we can choose which payload we are interested in for any test or attack that we want to carry out.

How to avoid being a victim of attacks

Although these types of devices are very useful for computer security enthusiasts and to be able to carry out tests, the truth is that an attacker with malicious intent could steal our data or put our equipment at risk with a device of this type. That is why we must take certain precautions.

First of all is the common sense. This will help us to be protected against attacks from Bash Bunny and any similar device. We should never trust a pendrive that we have found on the street or that has appeared in a certain place and we do not really know its origin. There have been many such attacks in which USB sticks are dropped in places like libraries and universities, hoping that the victim will pick it up and put it on their computer. 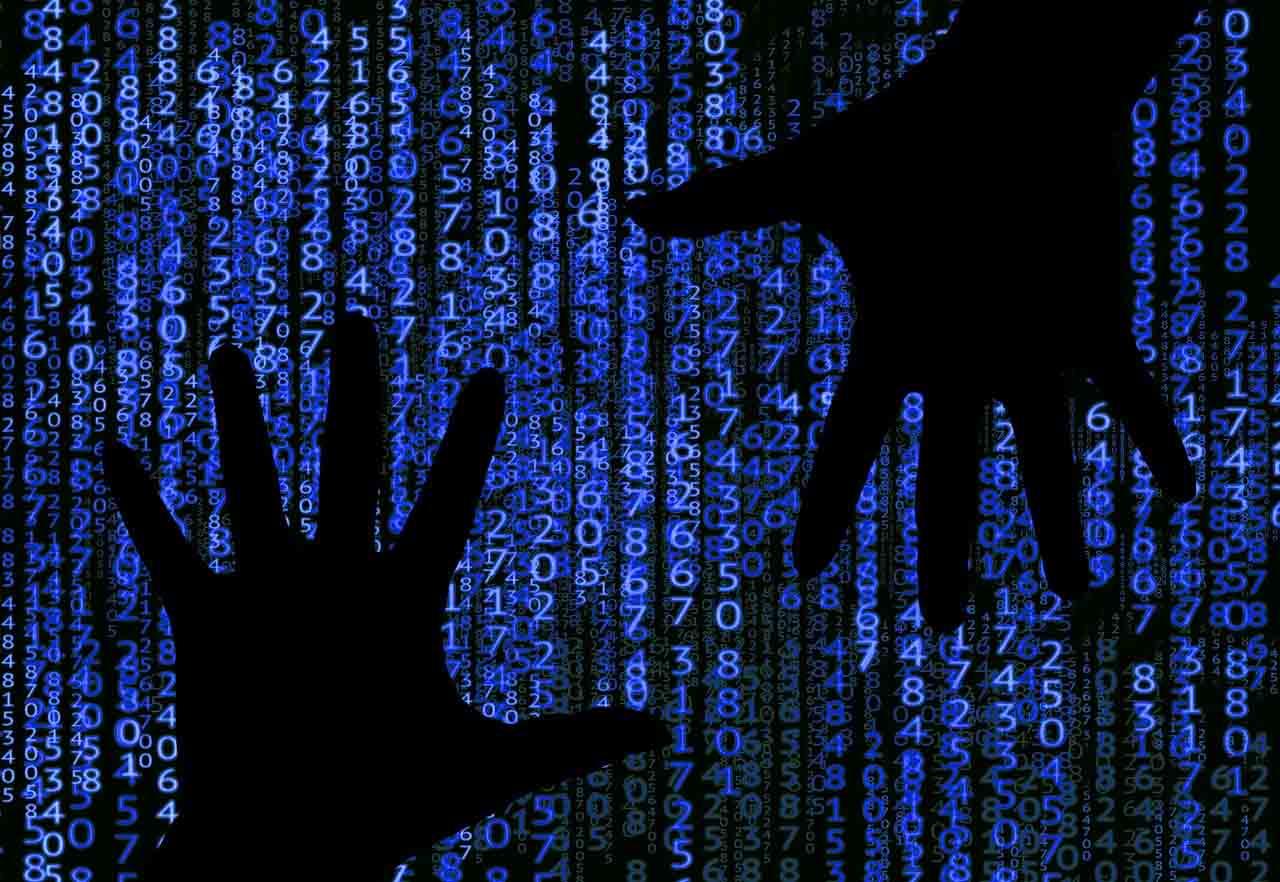 But in addition, it is always important to have security programs. A good antivirus will prevent the entry of viruses and malware in general that could compromise our security and privacy. It will also help detect potential malicious payloads that may pose a risk to systems.

On the other hand, it is also essential to have the updated equipment. Through a pendrive or any file that reaches our computer, they could take advantage of vulnerabilities and exploit them. This could cause them to steal personal data or collect a wide variety of information. Thanks to patches and security updates we can achieve that our protection is greater.

In short, if you are looking for a complete USB hacking device that is easy to use and has a wide variety of options, Bash Bunny is an interesting option. It is ideal for conducting penetration tests, checking equipment security, and creating scripts capable of collecting data or automatically installing software when the device is plugged in.

Could they spoof facial recognition? Discover the consequences