Pikuniku arrives at Stadia . This is a quirky indie game about fighting to make people happy, and failing spectacularly.

The ultimate indie game Coming to Stadia, as announced on the Stadia community blog , is Pikuniku, a game that is as wild as it is difficult to explain. In the game, you take on the role of Piku, supposedly a “hideous beast of legend,” who wakes up from a nap and inadvertently begins to terrorize the villagers. Then the game takes you on a quest to save the planet from ecological destruction by an ultra-rich businessman.

When Pikuniku launched For the first time in 2019, it managed to attract the attention of some streamers and YouTubers, as it’s hard not to react to the absurdity of the game. Perhaps with the arrival of Pikuniku on Stadia, coupled with the platform’s built-in YouTube streaming capabilities, the game will get a second chance in the spotlight.

Pikuniku comes to Google Stadia with a launch discount of up to $ 10.39. 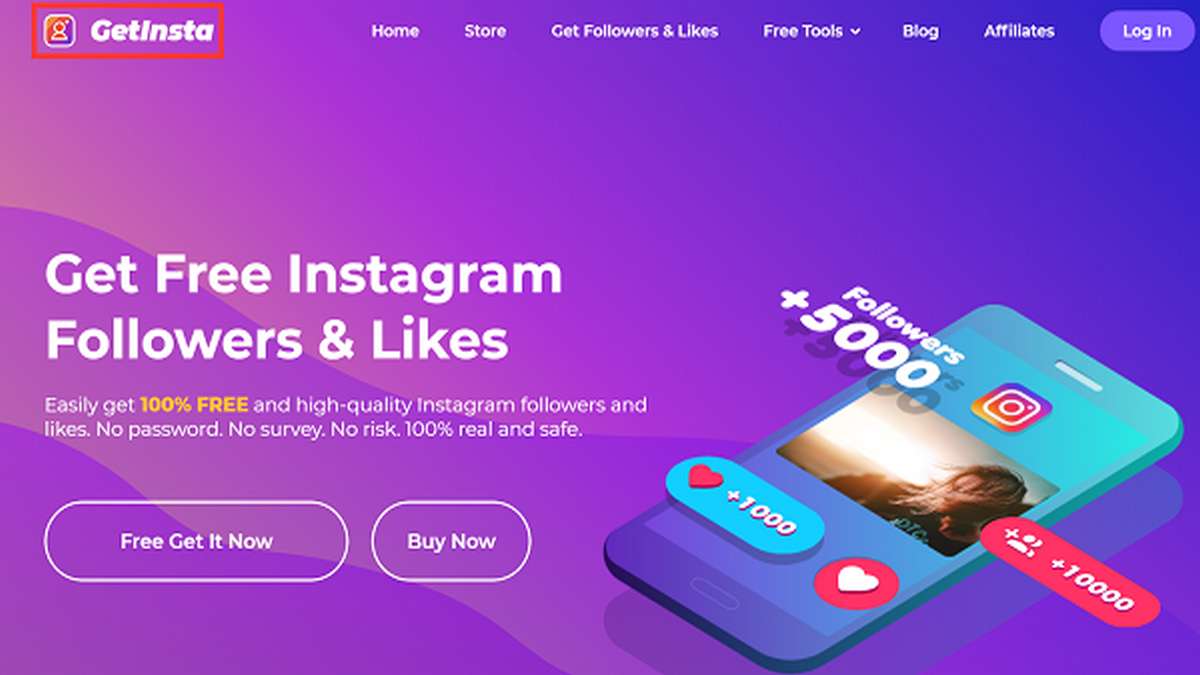 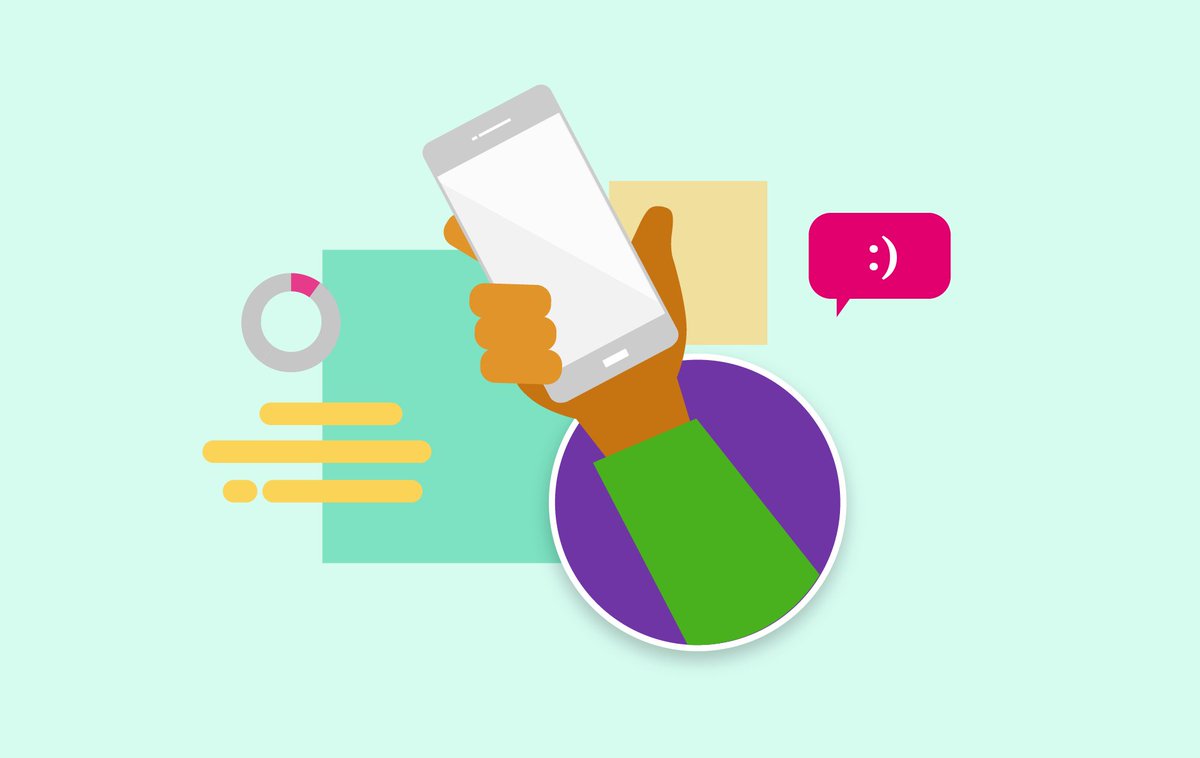 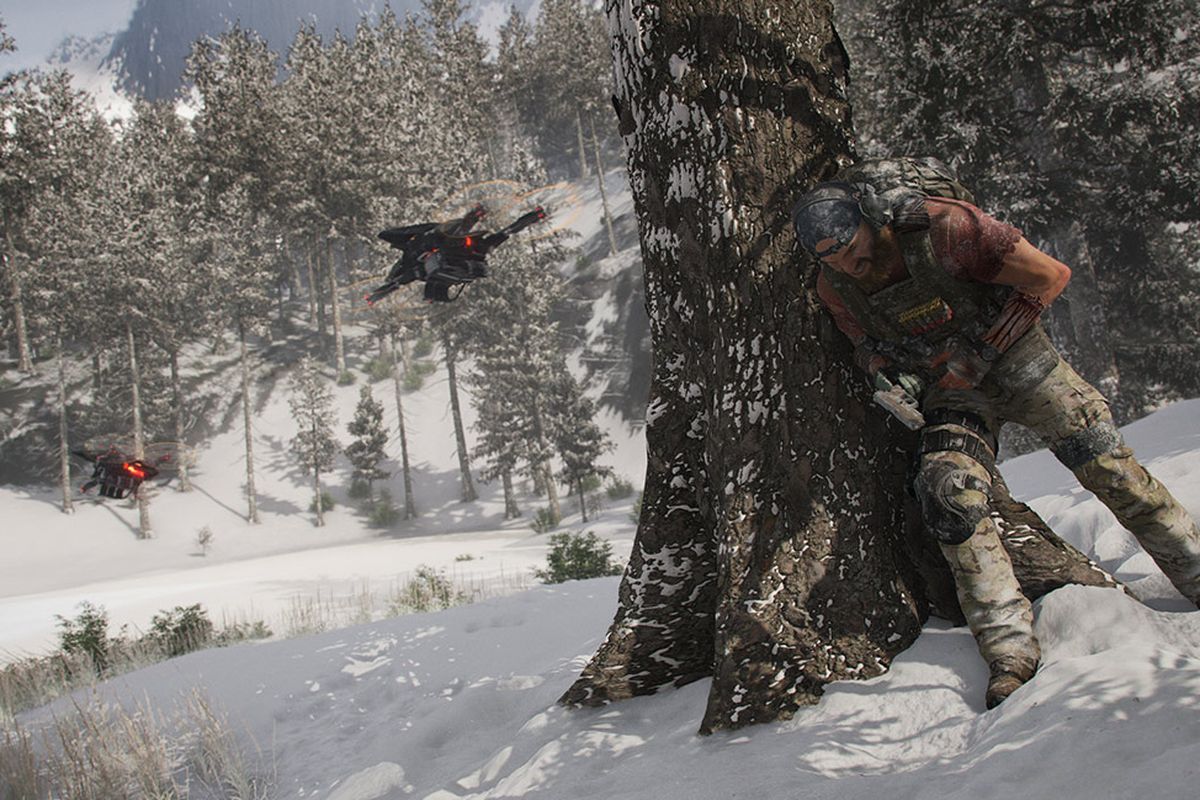 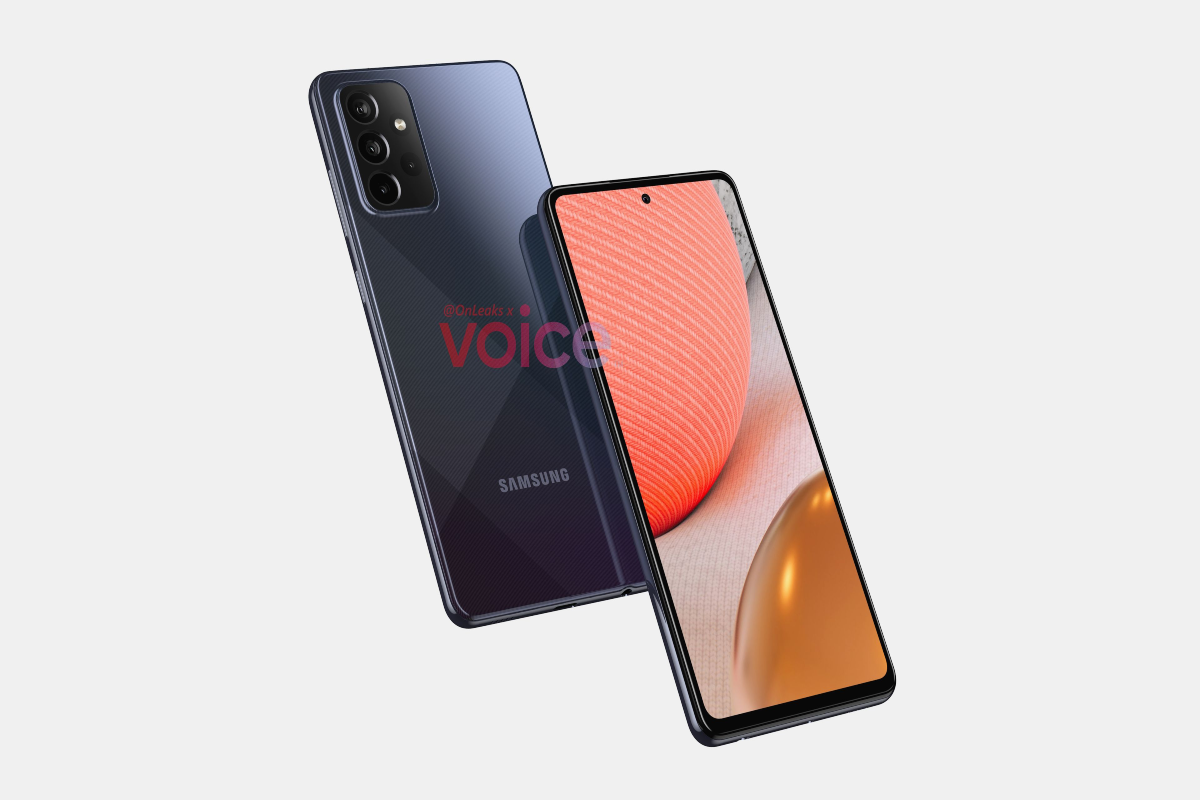