We are talking about an NES R type cartridge, an extremely sporadic edition that Nintendo released to stores before it corrected some aspects of the box with the REV-A in early 1988, the version of the cartridge that is usually more common to find. Well, this NES R unit has arrived at the offices of Heritage Auctions for the sole purpose of organizing a record-breaking auction.

Such is the expectation, that currently the auction is located in the $ 110,000, a spectacular figure that shows how unique this copy is, and that is that we are facing a pre-production model that reached stores in very, very limited versions. The auction will be available until the next day 9, at which time the exact final price they will pay for this cartridge will be known.

Not the most exclusive

But if you thought that this cartridge was the most exclusive collector’s item that you could find on the market, you are wrong, since as they point out in Heritage Auctions, it is known that there is a sealed copy of the NES TM category that would be considered as a version even more valuable than the auction, since few units were distributed of that.

Apparently, it is known that there is a sealed version but its whereabouts are unknown and if it will one day be put on sale. If it does, we do not want to imagine the price that it could reach.

Only within the reach of a few 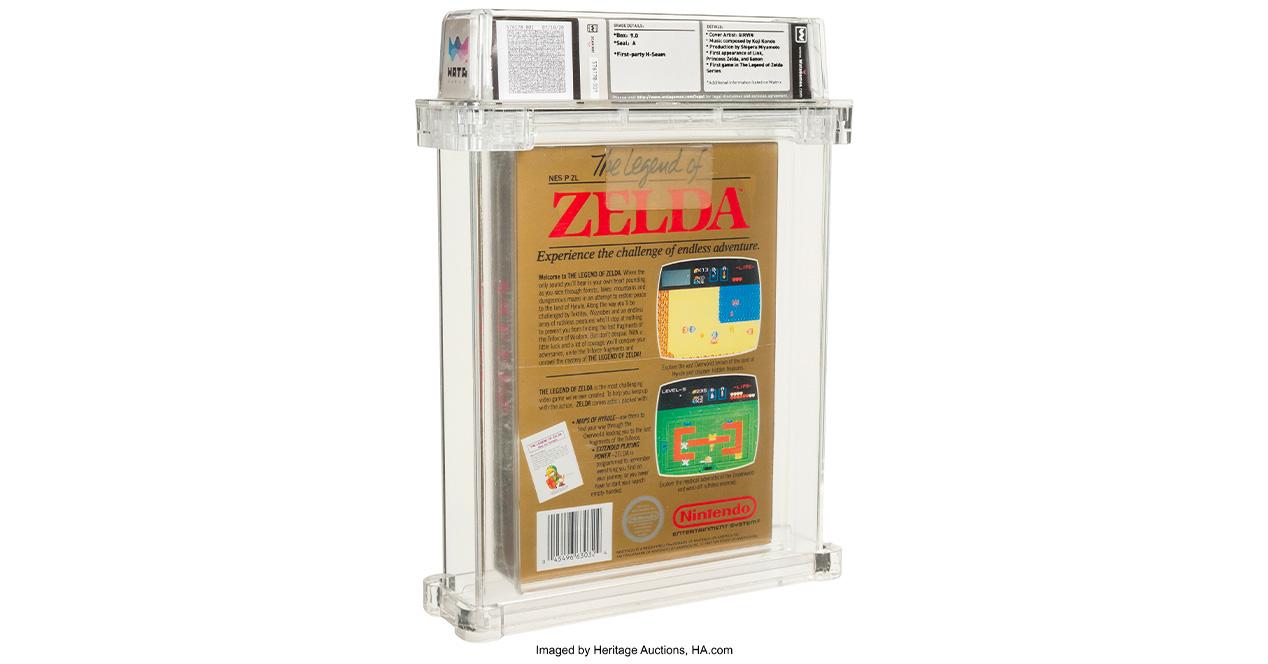 Returning to the auctioned piece, Heritage Auctions describes it as a “true grail of games”, and they assure that it is one of the rarest versions that they have ever received in their offices (something that we do not doubt), of all ways, we will have to see how far the fanaticism of some is capable of going, since it will be quite difficult to reach the 660,000 dollars they paid for the copy of Super Mario Bros from the NES. That figure today seems unattainable, however, as the auction gains in popularity, new bids could appear that end up inflating the final price of the product. How much do you think it will finally reach? 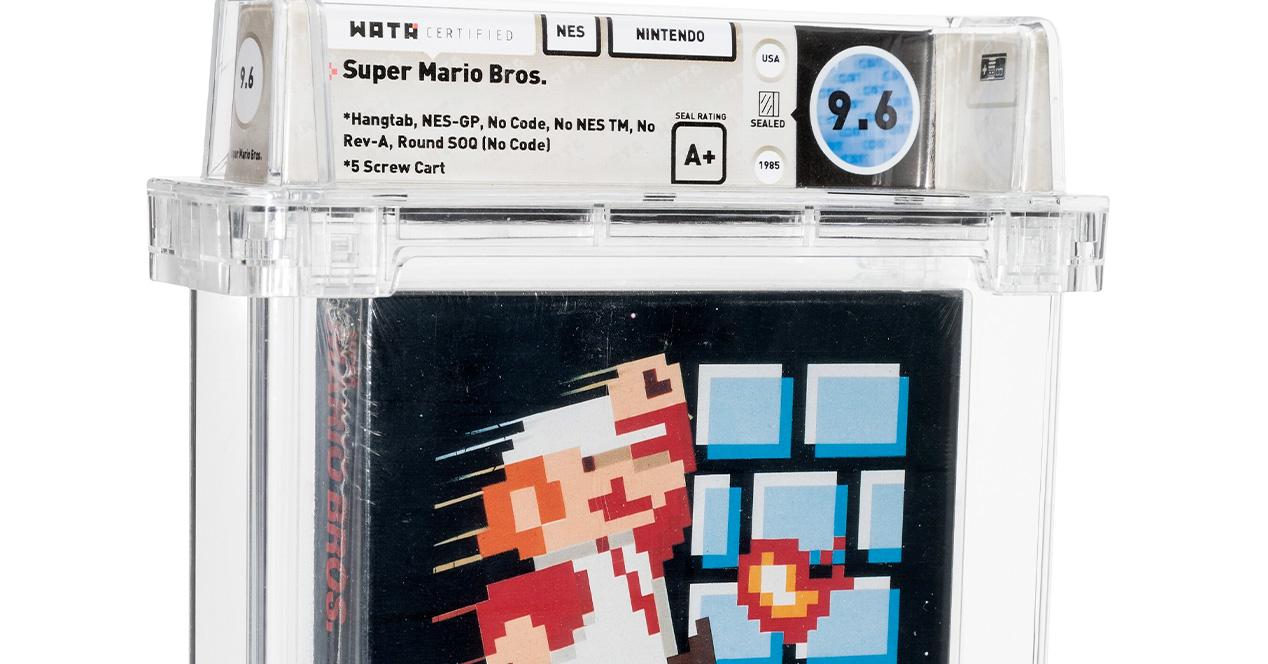 In the case of the Zelda cartridge, the game has a score of 9.0 according to the certification of Wata Games, while the Mario cartridge of $ 660,000 obtained a score of 9.6, so at the level of product status it seems that the de Mario was in a better state of preservation. In any case, having a unit of this type, sealed and in such a state should be a real experience. Not to mention knowing that a golden cartridge is hidden inside.

The Witcher Blood Origin: Netflix unveils the first trailer for the spin off