One of the most anticipated announcements of the QuakeCon 2021 concerned the probable release of a new version of Quake, historical FPS of 1996, in an edition Remastered made by Machine Games. And so it was!

Yesterday, after the opening of the online convention of Bethesda, the new has appeared on the main video game streaming platforms Quake, with improved graphics but mostly the same, popular fantasy shooter.

Quake is back! Last week’s leak was confirmed yesterday with the release of the version Remastered of the original Quake. Shortly after the official announcement of Bethesda and Machine Games, the new one appeared on the main sales platforms Quake, in all its “old” splendor.

If from the point of view of the gameplay, little has been touched of the original game, including the inevitable soundtrack of Trent Reznor, from the visual point of view the improvements are evident, with the implementation of a widescreen 4K resolution, improved models, dynamic lighting, anti-aliasing and depth of field.

The game, available for free within the Xbox Game Pass or purchasable for € 9.99, contains all the expansions released over the years, free support for both official and fan-created mods and the presence of expansions created by MachineGames : Dimension of the Past and the new Dimension of the Machine.

In the deepest recesses of the labyrinth is the core of lava and steel known as “The Machine”. Travel through time and space against the forces of evil to gather the lost runes, power the sleeping machine and open the portal that hides the greatest threat to all known worlds. Destroy it … before it destroys us all.

While for all lovers of multiplayer, the split-screen mode for 4 players locally has been implemented, as well as crossplay to challenge friends who use other platforms.

The time has come to try, or try again, the progenitor of many modern shooters, which has now redone to fit next gen consoles and younger gamers. Let total destruction begin!

TAFFO – With Me in the Tomb: with MS Edizioni comes the game where the “coffin” wins 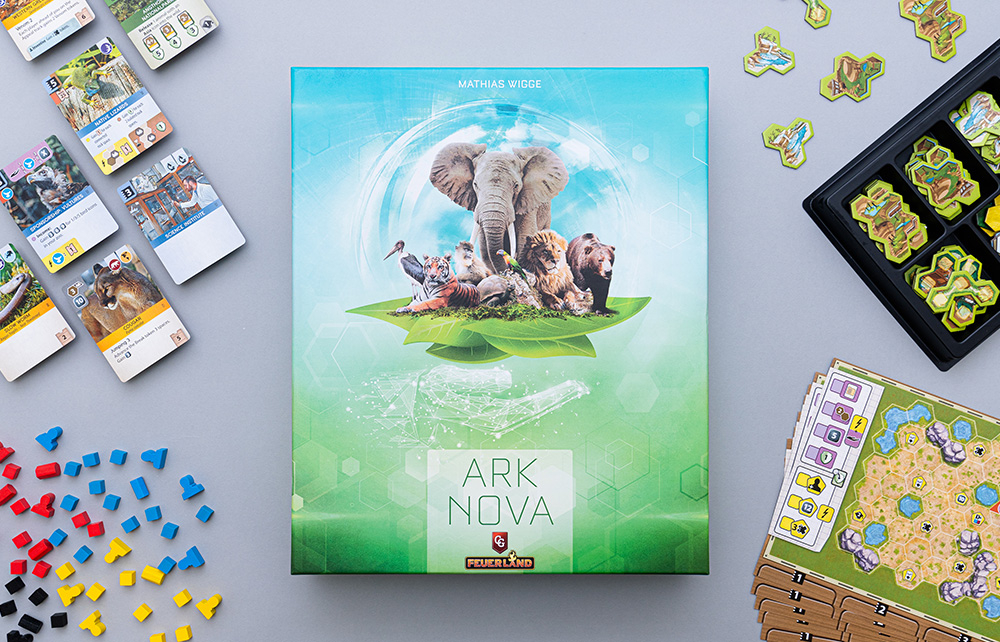 Ark Nova coming in a few months from Cranio Creations 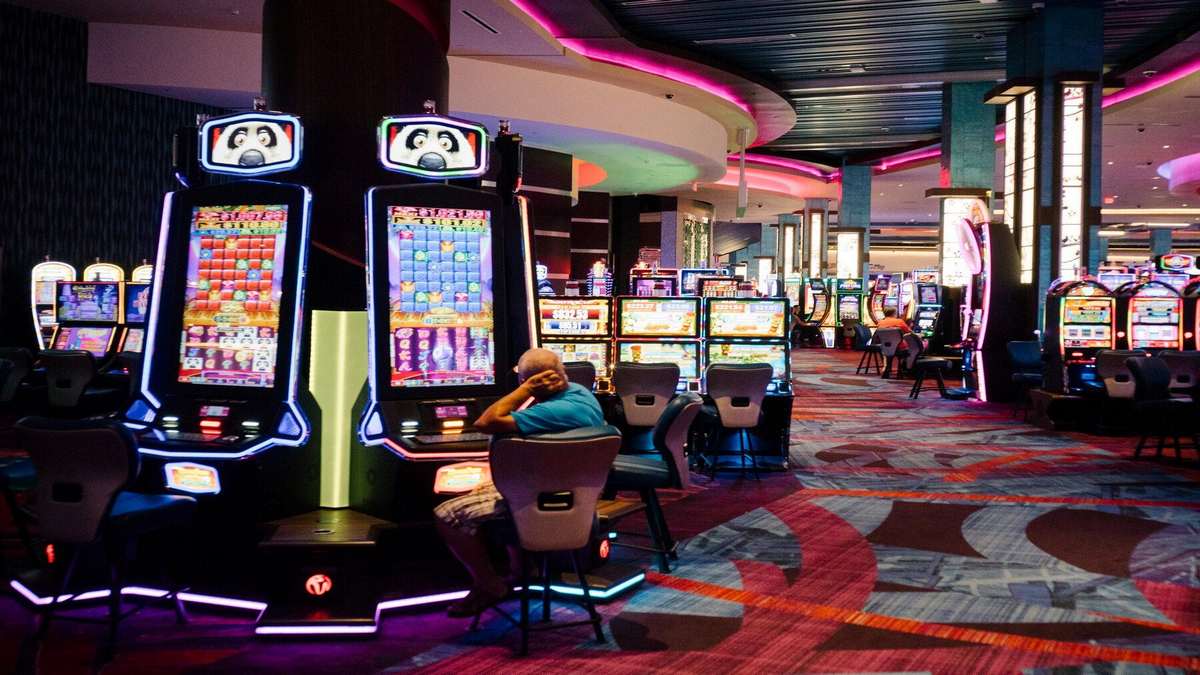 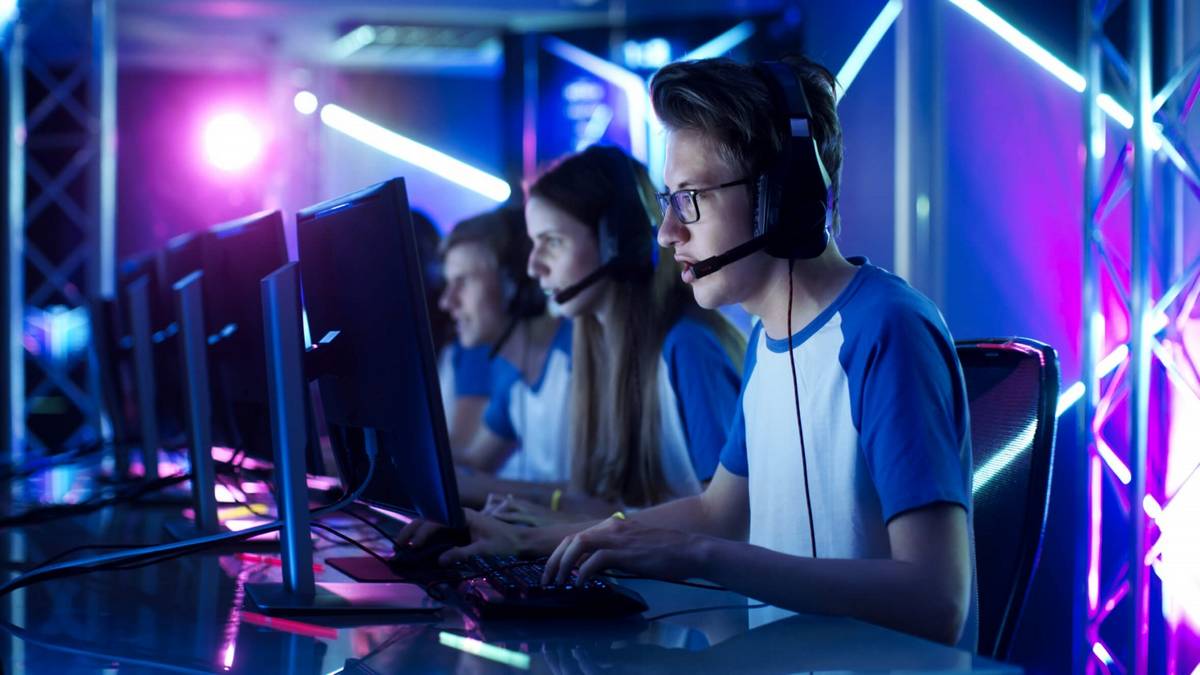 A Beginner’s Guide To Esports: Everything To Know