Open war on cheaters with Activison introducing Ricochet Anti-Cheat, a new anti-cheating system that promises to wipe out all the rogue players who populate Call of Duty Warzone and the other multiplayer video games in the Call of Duty series.

This is RICOCHET Anti-Cheat – a new anti-cheat system arriving on Day 1 of #Warzone‘s Pacific Update later this year.

Stay tuned for more updates from #TeamRICOCHET in the following weeks. Learn more about our full anti-cheat plan: https://t.co/FvKpaS46DW pic.twitter.com/BHErfDSZ29

War on Cheaters with Ricochet Anti-Cheat

Announced via a press release and the release of a trailer, Ricochet will use new server-side tools to analyze various game statistics in order to identify the use of cheats thanks to the use of sophisticated machine learning algorithms.

As reported via social by Activision itself, the anti-cheat system will be available together with Pacific, the new Warzone map set on Call of Duty Vanguard at the end of this year.

Below we can read the official press release.

Overview of the new anti-cheat system

Using cheats in Call of Duty is frustrating for gamers, developers, and the entire community. Our teams have made great strides in fighting this persistent problem that plagues us all, but we know it’s not enough. We are proud to present RICOCHET Anti-Cheat, a robust Anti-Cheat system supported by a team of dedicated professionals, intent on fighting all kinds of impropriety.

The Anti-Cheat initiative called RICOCHET Anti-Cheat is a multifaceted approach to fighting cheaters and brings new server-side tools that analyze statistics to identify cheat usage, improved processes to unmask cheaters, updates to improve account security and so on. The complex features of RICOCHET Anti-Cheat will be introduced alongside Call of Duty®: Vanguard on November 5th, and with the Pacific update coming to Call of Duty®: Warzone later this year.

In addition to server enhancements, RICOCHET Anti-Cheat will come with a new kernel-level driver for PC, developed in-house for the Call of Duty franchise and making its debut in Call of Duty: Warzone. This driver will help identify cheaters, reinforcing overall server security. The RICOCHET ANTI-CHEAT kernel-level driver will be added to Call of Duty: Warzone at the same time as the Pacific update for Warzone coming later this year.

What is Ricochet Anti-Cheat?

RICOCHET Anti-Cheat is designed to combat malpractice and is important because:

Driver operation at the kernel level

The kernel-level PC driver as part of the RICOCHET Anti-Cheat system monitors software and applications trying to interact with Call of Duty: Warzone.

The driver will get the RICOCHET Anti-Cheat team to find out more about suspicious behavior, using the data obtained to enhance the Anti-Cheat system over time.

Protecting the privacy of gamers is important to us, and the idea of ​​a kernel-level driver can certainly worry some gamers. In response to these concerns, here is why your privacy will not be affected by RICOCHET Anti-Cheat:

Player reporting will remain a core element of all Anti-Cheat measures, and it is therefore important that players continue to report suspicious behavior found online.

Another important factor in the fight against cheaters is the use of machine learning (ML). ML algorithms examine gameplay data from our servers, helping us identify patterns and types of misbehavior, adding another safety factor as part of the RICOCHET Anti-Cheat initiative.

What happens when Ricochet is launched?

When RICOCHET Anti-Cheat launches, we intend to announce its arrival with great fanfare, both within the game and through our communication channels: our blog, social media and other forms of communication, to keep everyone informed.

Further information is available at this address. 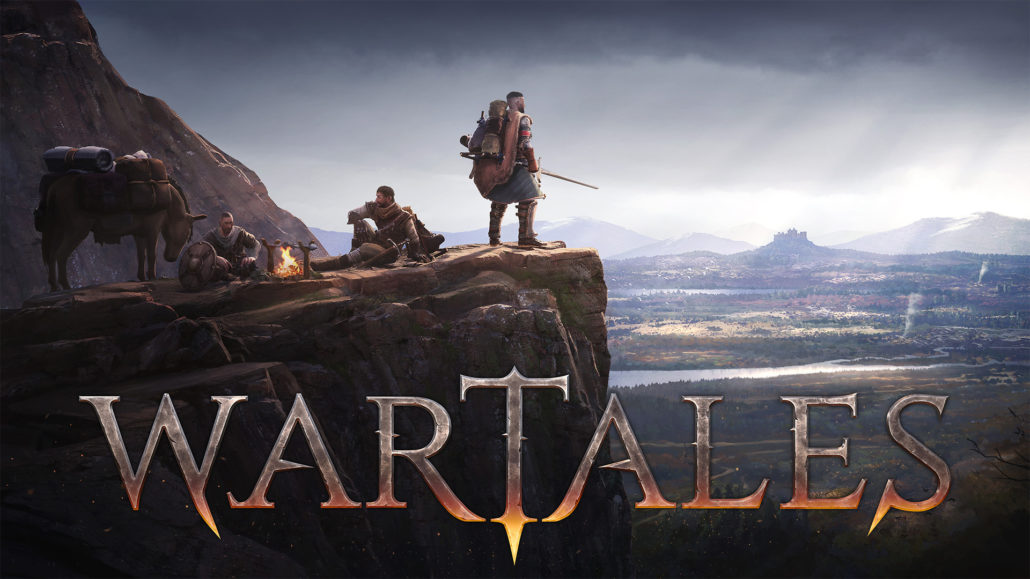