It started up Giochistarter the crowdfunding campaign of Tabannusi, the new board game from Daniele Tascini is David Spada set in ancient Mesopotamia.

Let’s find out together this title that confronts us with the undertaking of building the city of Ur, in the region that was the cradle of civilization.

Tabannusi: the builders of Ur is a board game for 1 to 4 players, lasting between 60 and 120 minutes. Obviously the publisher of the title is GiochiX (Pax Pamir, Lincoln), which also manages the Italian collective financing portal Giochistarter.

In this title we take the guise of chief architects in the city of Ur in the late Bronze Age; our goal is to populate the city with buildings that maximize its splendor and raise our reputation to the highest level. To do this we have two workers, the architect and the assistant, who determine what actions we can take from turn to turn.

The project of #crowdfunding of Tabannusi: the builders of Ur su #giochistarter! The price will be 29.95 euros! The Early Birds available are limited! https://t.co/XAW5afm6Zp pic.twitter.com/RhfcgQUXm0

The city is divided into 5 districts: those of artisans, peasants and scribes, where we will be able to build houses for the population, gardens and other structures; then there are the port and the district of the priests. In these others we will be able to find fundamental resources for construction, in the form of dice, and look for new possibilities of action for our projects.

Tabannusi’s campaign on Giochistarter was opened a few hours ago, but has already reached the minimum funding objective for the realization of the Italian edition. The cost to grab a copy of this title is € 35.95, and it should arrive in the hands of backers around November / December of this year; the campaign will remain open until next July 26th. 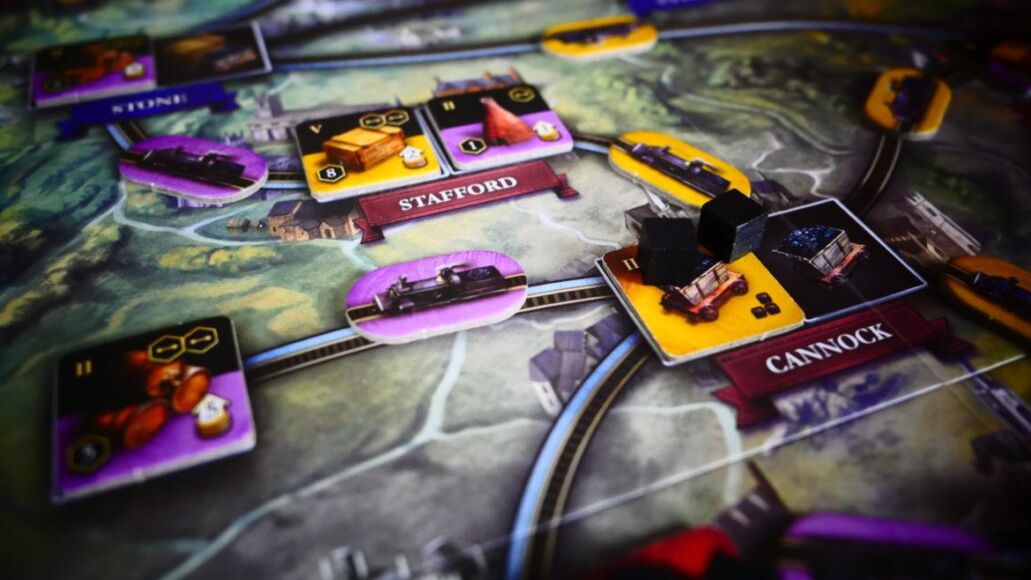 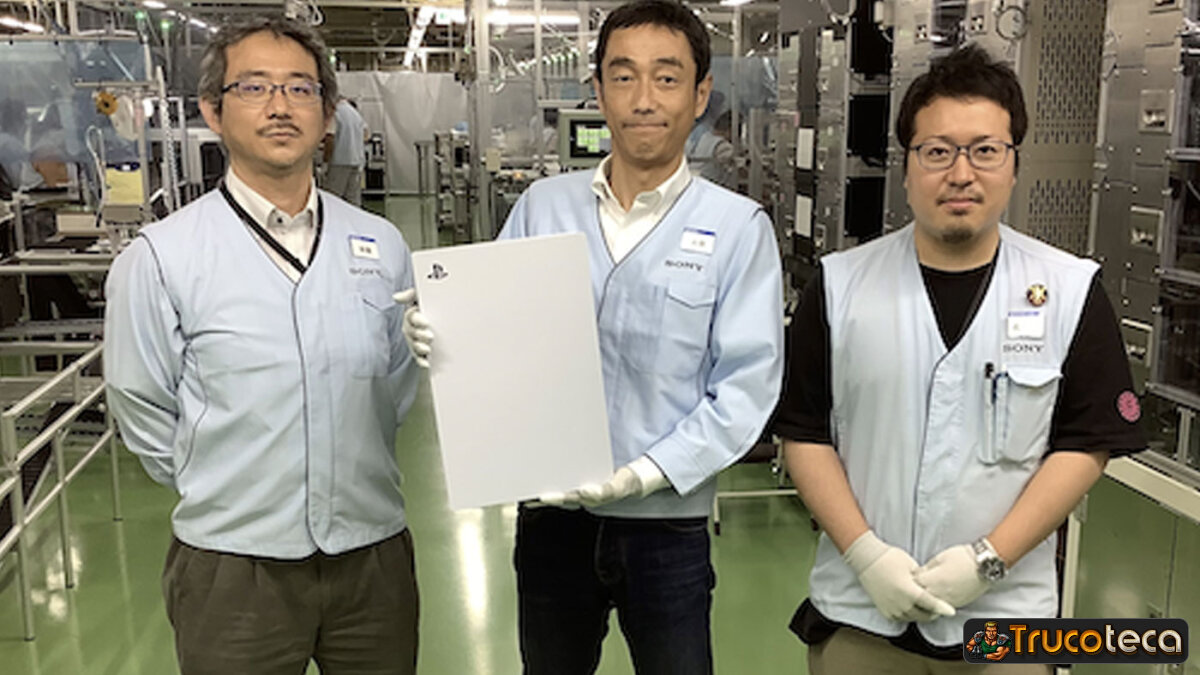