Public figures must take great care of their words in order not to get into controversy. Although the majority spread messages of support in the face of groups, racial injustices and cultural and religious identities on their social networks. There are also celebrities who share the opposite, but using the platforms to distribute hateful messages has its consequences.

Actress Gina Carano, who played the bounty hunter Cara Dune in ‘The Mandalorian’, has been fired for sharing controversial hate messages in front of to different groups on their social networks . A spokesperson for Lucasfilm production company, which is in charge of the Disney + series, has confirmed to The Verge that “Gina Carano is not currently hired by Lucasfilm and there are no plans for her to be in the future.” Therefore, it will not appear in the next seasons and neither in any Disney + series.

The actress has been involved in several controversies for sharing hateful content to different groups . In fact, many of the followers of the series asked that she be fired after posting a message of derision to transgender people in her Twitter biography. The actress posted “boop / bop / beep” on her Twitter bio, pretending that those were her pronouns.

Gina has also recently shared images and messages about the pandemic and the use of masks . He even supported the assault on the Capitol last January.

The latest controversy has been “the straw that broke the camel’s back” for Disney Lucasfilm. Gina recently shared a story via Instagram that compared the Nazi holocaust to being a Republican . The actress removed the post from social media after many users accused her of being anti-Semitic.

Lucasfilm mentioned that “posts on social media that denigrate people based on their cultural and religious identities are abominable and unacceptable. ”

Gina Carano played Cara Dune, a bounty hunter. It was a minor role in the series, so his dismissal will not be a major blow for the next few seasons. At the moment, neither Disney + nor the production company have confirmed whether the role will be played by someone else or simply Cara Dune will no longer appear in the series.

Other news about … social networks, series 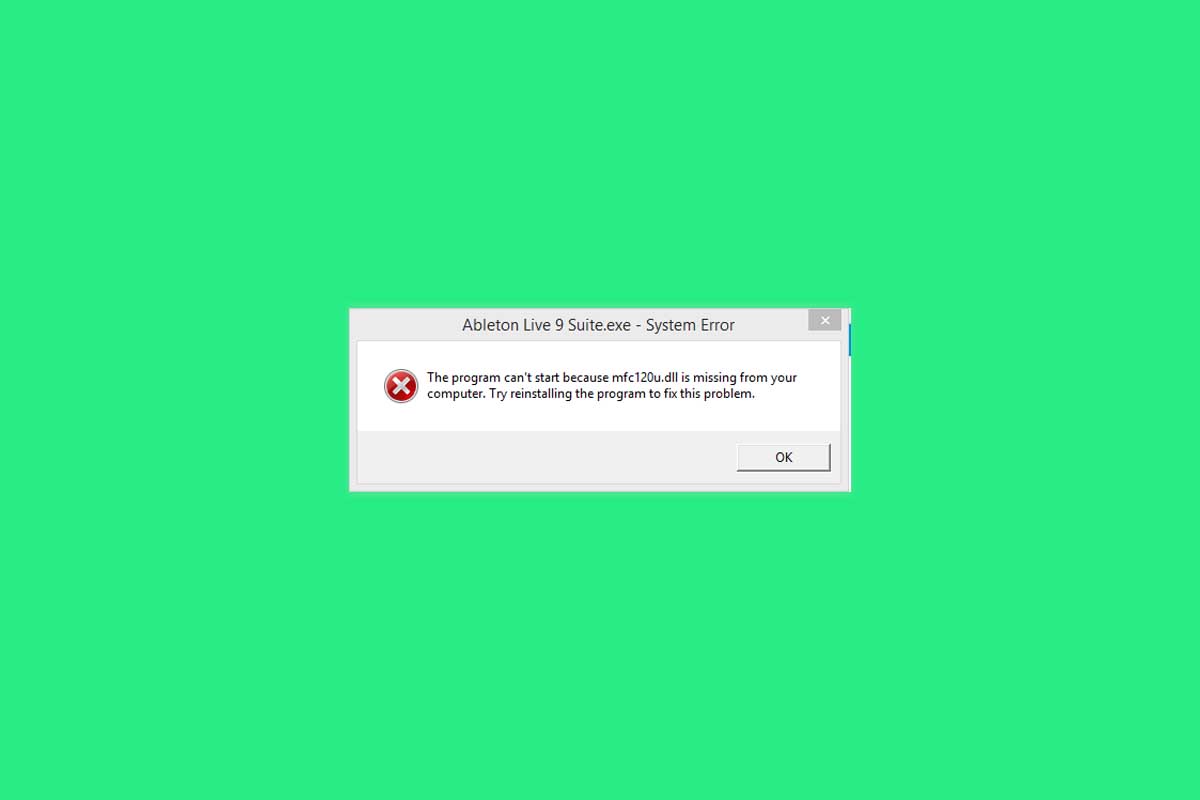 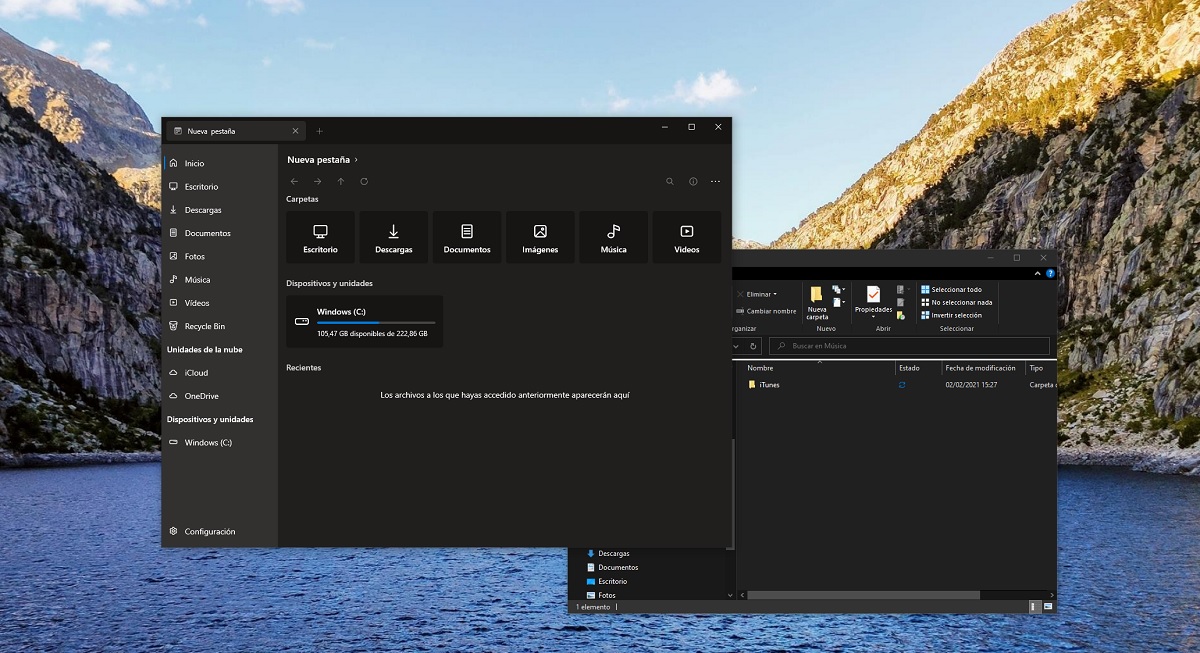 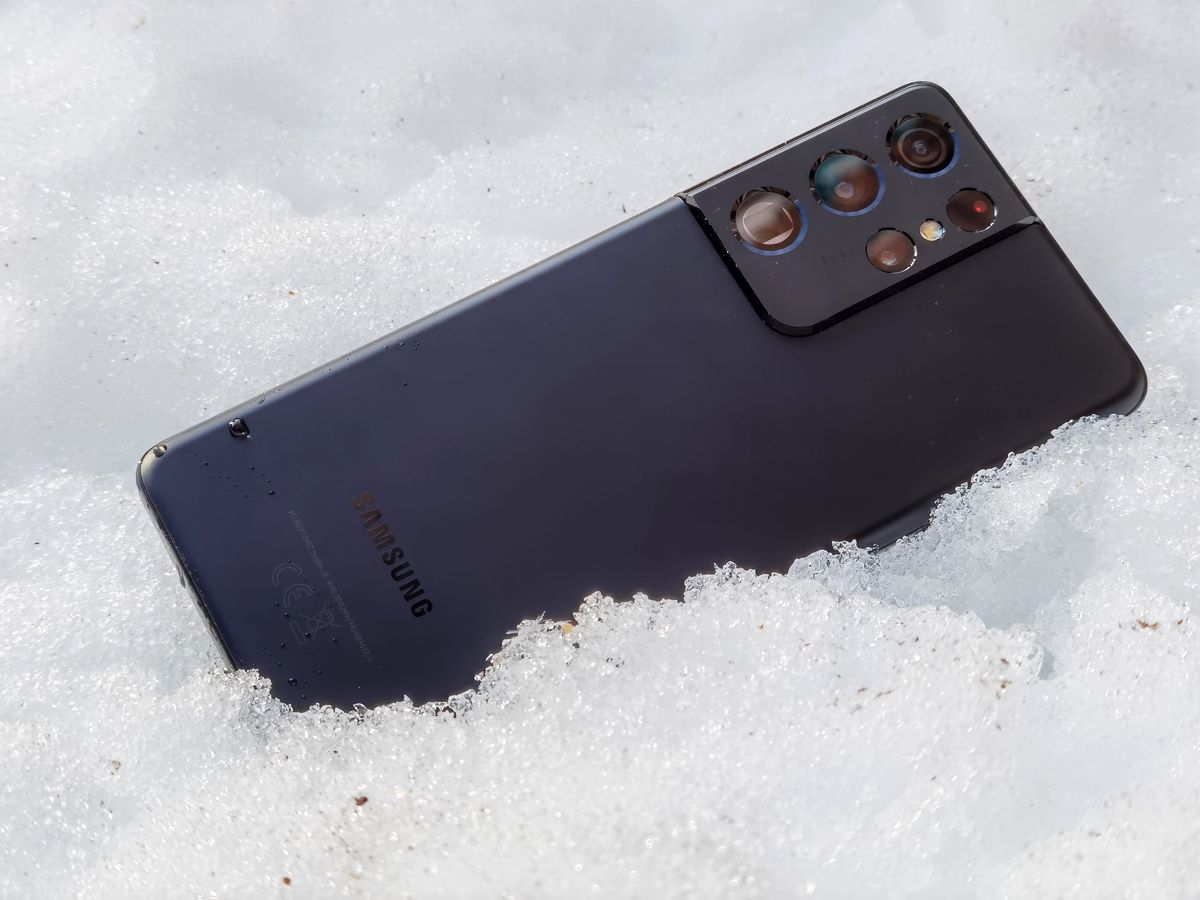 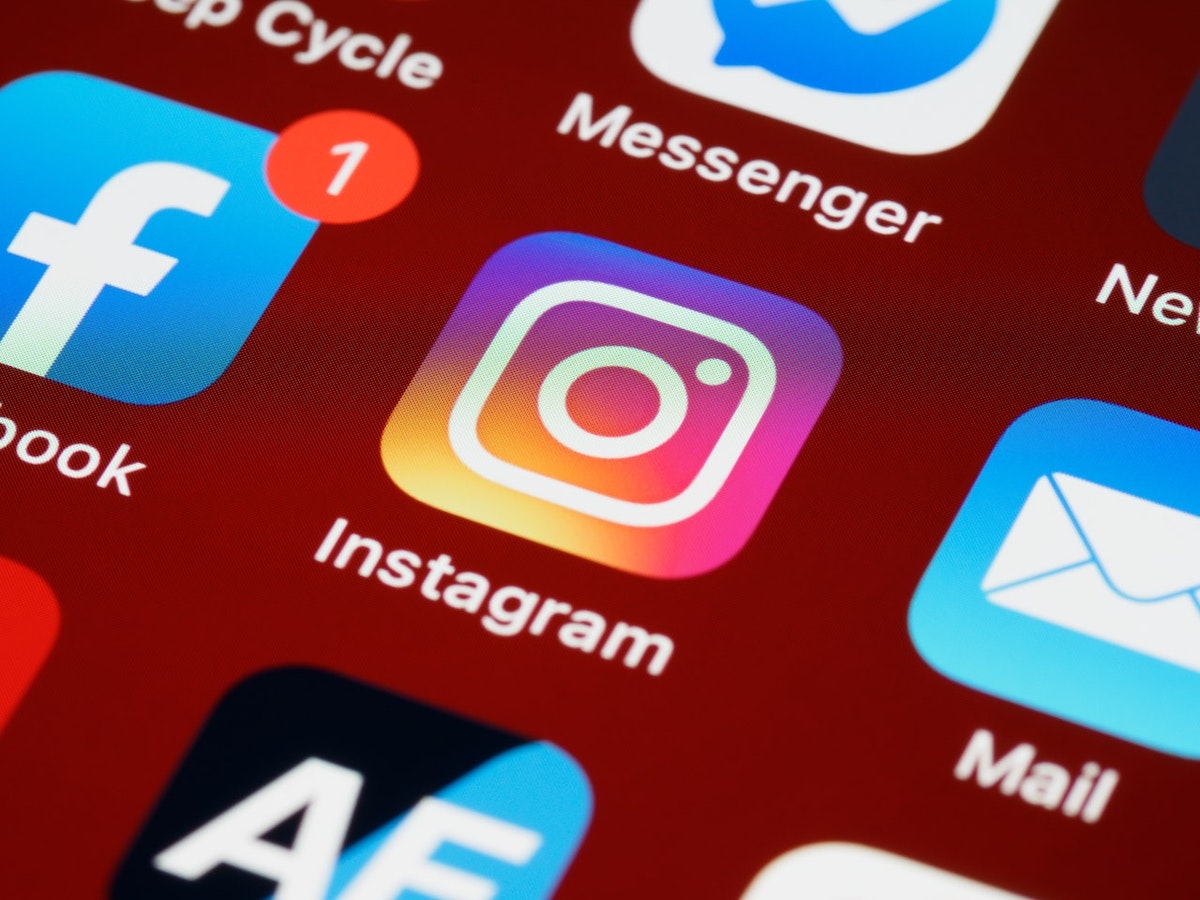