Twitter is weighing the idea of ​​paid subscriptions to decrease its dependency on ads. Not only is the platform exploring subscription-based access to TweetDeck, it may also start charging users for certain features.

Twitter may not follow being completely free after all. A report on Bloomberg reveals that Twitter is thinking of new ways to make money, and this includes subscription fees, paid tips, and even paid features.

Twitter may consider adding a subscription model to TweetDeck , Twitter’s alternative that neatly organizes your feeds into ad-free columns. The platform explored charging for TweetDeck in 2017, but nothing ever came of it.

Twitter is also mulling over the idea of ​​paid features on Twitter. In July 2020, Twitter sent out a survey asking users what features they would consider paying for. If paid features ever appear, this could mean paying for advanced profile customization options, and perhaps even features that allow you to undo certain actions.

The Bloomberg report also mentioned that Twitter too you are exploring “tips.” This would allow users to tip journalists or creators on certain types of content. The platform experimented with this option in its Periscope streaming app, which will be shutting down in March 2021.

Additionally, Twitter CFO Ned Segal hinted at other types of paid features on a conference in December 2020. He noted that Twitter’s paid features could involve “higher quality videos,” “analytics,” and even “commercial presence.”

Bruce Falck, Chief Product Officer of Twitter revenue, he told Bloomberg that Twitter “may include” subscriptions in the future. He went on to say:

“While we are excited about this potential, it is important to note that we are still in very early exploration and do not expect revenue significant attributable to these opportunities in 2021 ”. This means that we probably won’t have to worry about paid features just yet.

It is difficult to imagine Twitter as anything more than a free social network. While power users can pay for certain features to enhance their Twitter experiences, the average user is likely not inclined to pay for a TweetDeck subscription or purchase an undo feature.

Twitter needs to find the perfect balance between the satisfaction of advertisers and their users. If you rely too heavily on charging users and removing ads, this would leave both users and advertisers unhappy. 5 Music Apps That Will Make You Proficient in Music 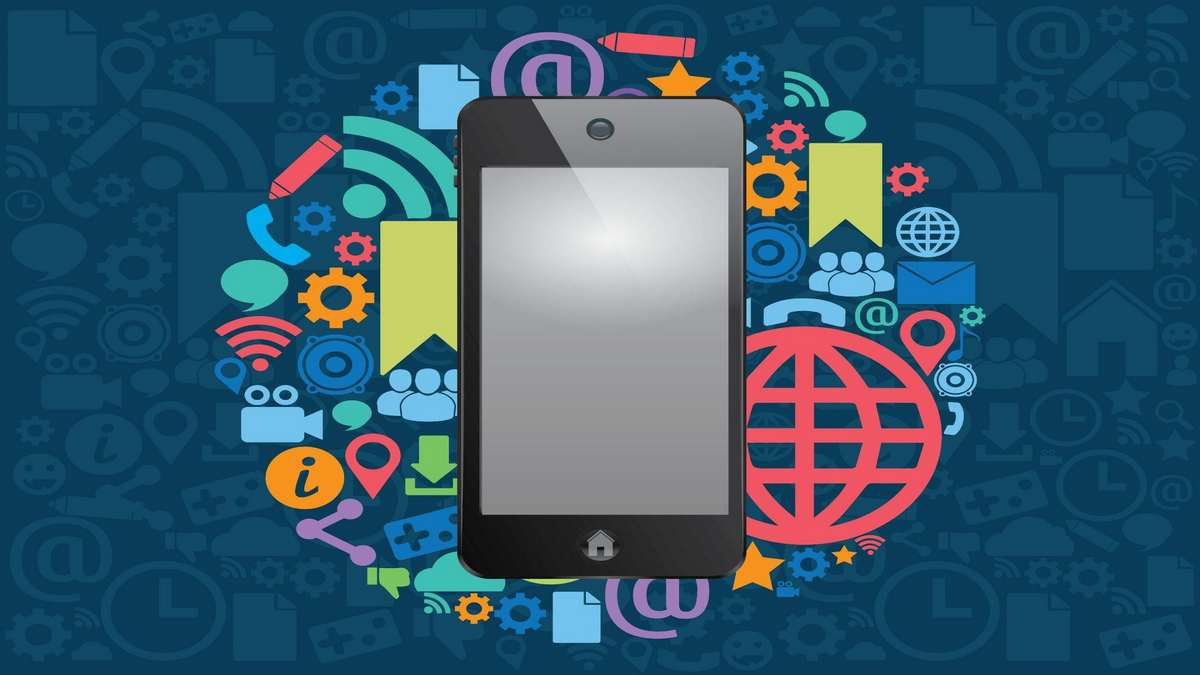 How to Stop Sharing Location on iPhone 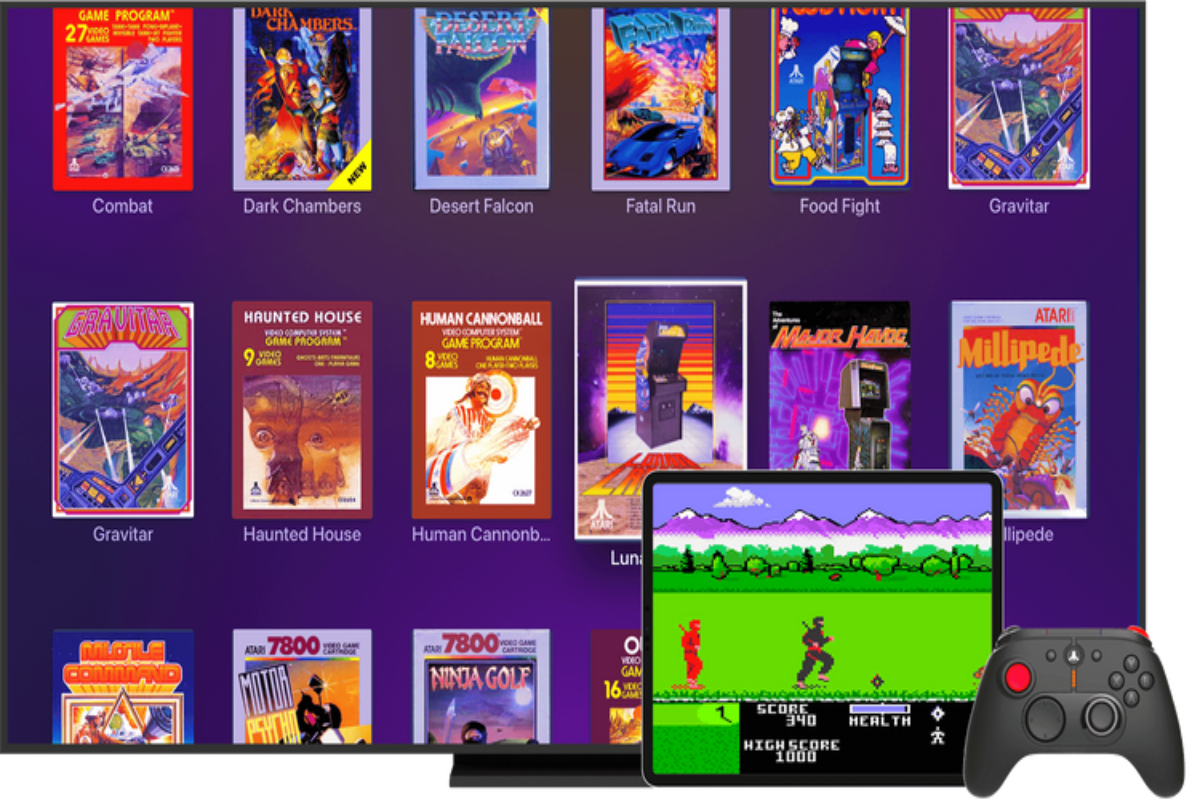