This new 4G LTE router incorporates a Cat 4 modemthis means that we can get a speed up to 150Mbps download and up to 50Mbps upload on the mobile broadband network. The slot to insert the SIM card is Mini SIM type, so if you have a micro SIM or nano SIM card you will need an adapter to insert it into the slot. This equipment supports both 2G, 3G and 4G networks, in addition, we can perform advanced configurations such as selecting mobile broadband technology, the possibility of receiving and sending SMS, and we can even configure the connection failover policy in detail, with the goal of always having an Internet connection. 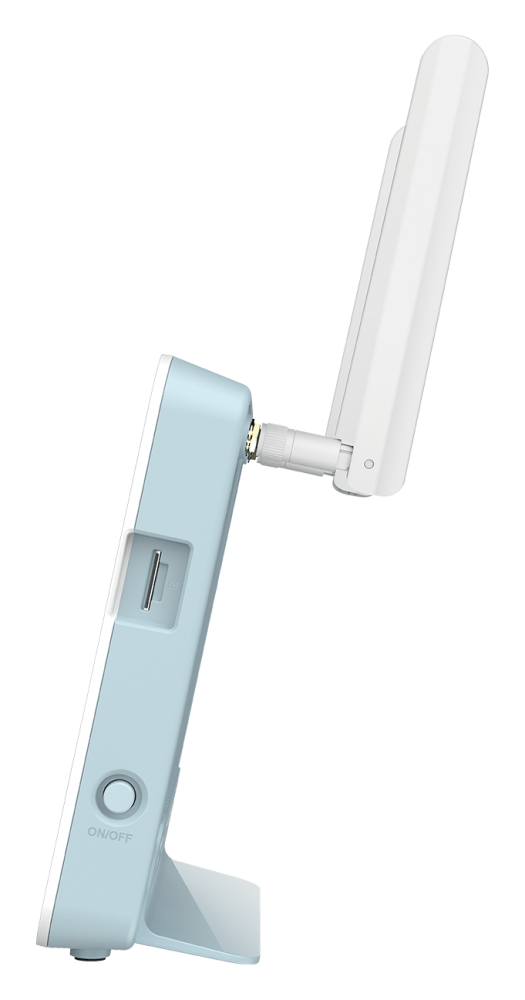 Being from the EAGLE PRO AI family, this 4G router incorporates compatibility with the other models in the family to form a complete high-performance Mesh WiFi network. We will be able to use the Mesh Wi-Fi system M15the router R15 or the wall repeater E15 to extend the wireless coverage of this equipment. Of course we have WiFi roaming between nodes to go from one to the other without interruption in the wireless connection. We also have band-steeringso that we have a single SSID and the mobile device connects to a single WiFi network and that the router is in charge of placing the client in the 2.4GHz or 5GHz band.

Regarding the wired network, we have one Gigabit Ethernet port for the Internet WAN, the firmware supports VLANs in the WAN and also supports the triple VLAN of Movistar FTTH. Thanks to this WAN port, we will be able to use this router as if it were a neutral router, and use the 4G network only as a second WAN that acts if the primary one goes down or there is some kind of connectivity problem. Thanks to this WAN port, we have great versatility, because we can use the same router to connect to our operator’s fiber, coaxial or xDSL network, but we also have a 4G connection. Regarding the local network, we have a total of 3 Gigabit Ethernet ports for the LAN. 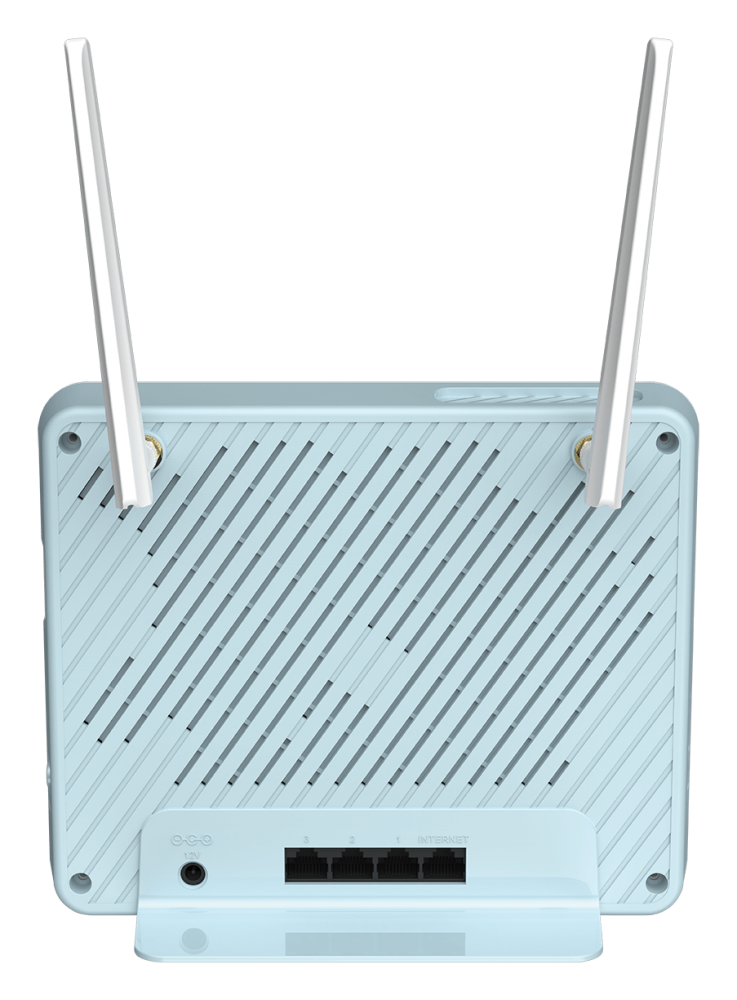 The firmware of this 4G router has the same configuration options, services and possibilities than the firmware of the other EAGLE PRO AI equipment. In this case, we have several new menus that are related to 4G LTE connectivity that incorporates, however, Internet-facing WAN settings, local network, WiFi wireless network, services such as QoSthe vpn server and much more, they are exactly the same as always, nothing has changed in this aspect. A very important aspect is that we have a free app called EAGLE PRO AI, which will allow us to install, administer and manage the router from scratch. You can download it directly from the Android and iOS app store: 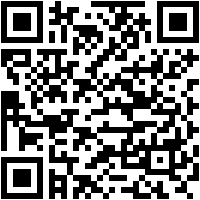 As you can see, this 4G router for domestic environments is highly recommended due to its technical characteristics and its good value for money.

Having a 4G LTE modem in a router from the EAGLE PRO AI family has been a success, because we will be able to set up a high-performance WiFi Mesh network in our home, and enjoy WiFi connectivity to the last corner of the house. These types of routers are usually installed in second homes where we spend weekends, holidays, long weekends and the summer, for this reason, there is generally no contracted FTTH connection, and taking into account that nowadays we have unlimited GB on mobileit is a great option to use this type of device.

What has most caught our attention about this router is that it can also be used as a neutral router, there are desktop routers with 4G that only allow it to be used with this type of connection, but do not allow it to be used with a fixed fiber, HFC or xDSL among other technologies. Thanks to the incorporation of this double WAN, we have the possibility of configuring the failover of the connection so that, when the router detects a cut in the main WAN network, it automatically activates the 4G LTE connection so as not to be left without a connection.

Soon in RedesZone we are going to offer you a complete analysis of this very interesting 4G LTE router, where we will explain all the technical characteristics in detail, and we will show you the performance that we have achieved via WiFi, in the wired LAN and WAN network, as well as also on Pepephone’s 4G mobile broadband network. We anticipate that this router has impressed us with the great performance that we have obtained in all tests. Does Linux really not need antivirus? These are the reasons 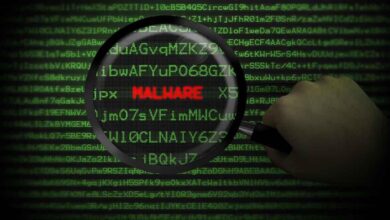 Is your web browser secure? Check this to check 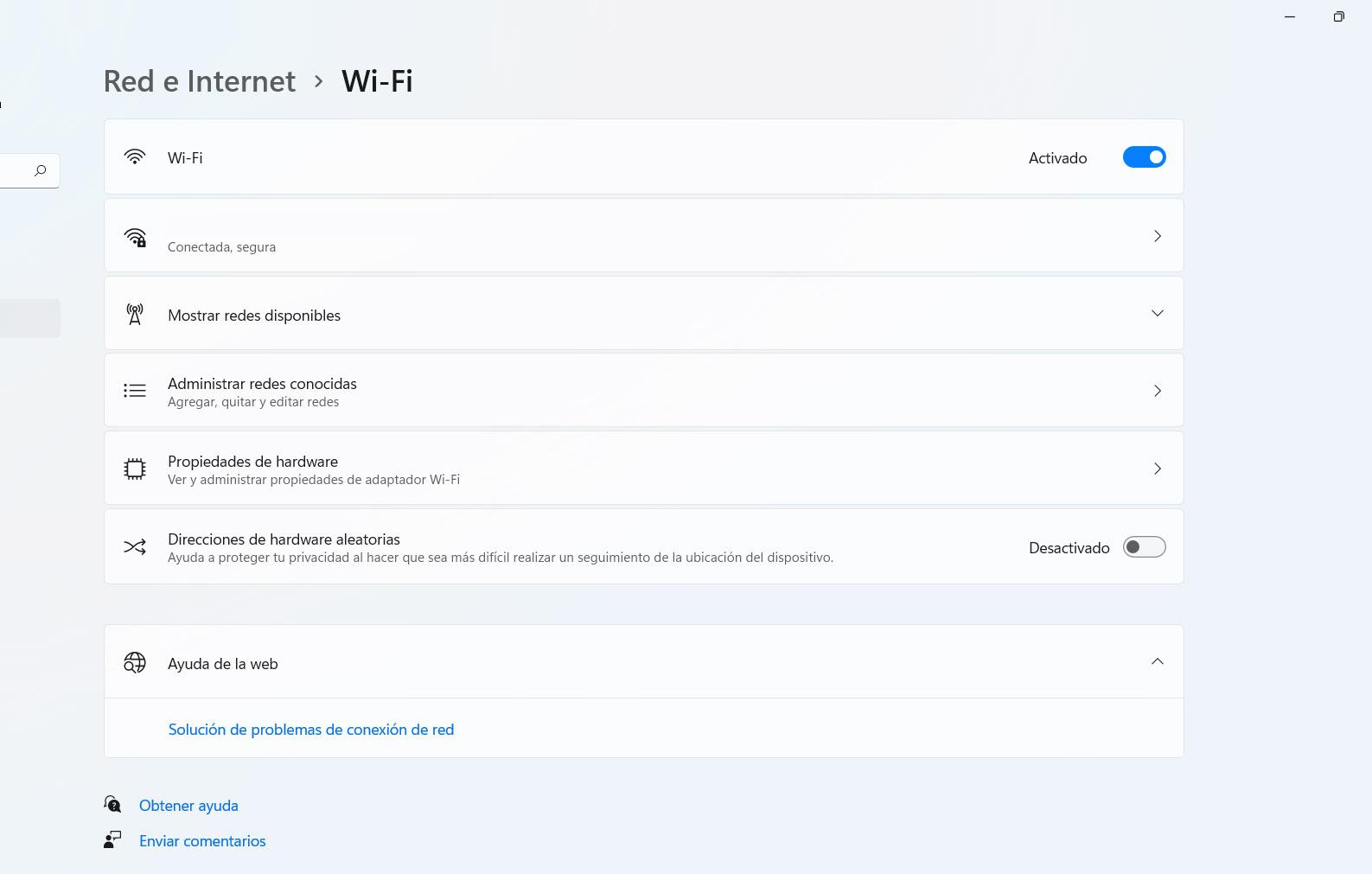 How to delete a saved Wi-Fi in Windows 11 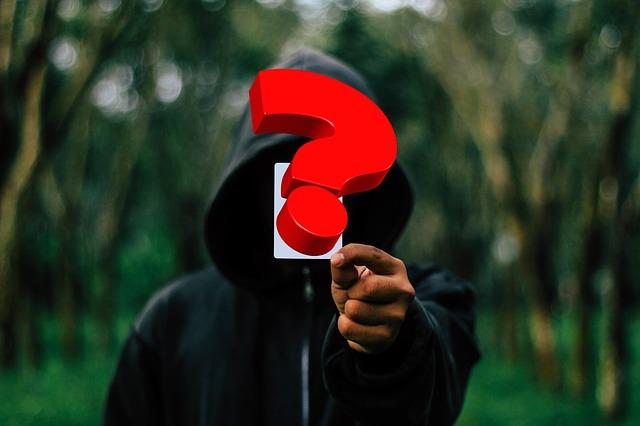 The vast majority of networks are vulnerable to cyber attacks