Netflix strives to make VPN and proxy use more difficult

Netflix you are making it difficult for users to use a VPN or proxy to access your service. This makes it impossible to watch a series or movie that is geo-blocked, for example. A major problem for those living abroad or traveling.

At least this is how it is shown by some users who report difficulties in use VPN and connect Netflix, as collected in TorrentFreak. They indicate that the streaming video platform is blocking residential IP addresses that are used to access the content.

Logically this is something that can affect many users who, for different reasons, need a VPN or proxy to watch Netflix. In part this occurs due to complaints from the series or films themselves that complain that there are users who can circumvent geographical restrictions.

However, keep in mind that many VPNs maintain hidden data like IP and other technical details. This makes it more difficult for them to block them and thus prevent access to Netflix or any other platform that may have a block. We can always keep in mind tips so that the VPN does not disconnect.

However, this has only increased the video company’s efforts to block access via VPN and proxy. In this way, today it is more difficult to access video content through these services.

Many complaints on social networks

As indicated by TorrentFreak, there are many users who in recent days have filled social networks with complaints related to this problem. Many who used a VPN to access content that was blocked elsewhere.

It may happen that from Spain we want to see series or movies that are only available in other countries, but also that we are away on a trip and want to see something that is only available in our country. To achieve this we can use services such as VPN that modify the real location. But of course, that is precisely what Netflix is ​​increasingly blocking.

They also indicate that from the Streaming platform they do not indicate which IP addresses they are blocking and what the reason is. The only sure thing is that many users are reporting these types of problems and the inability to access services.

From Netflix, through social networks, they have informed users indicating that they contact the operator to verify that their IP is not related to a VPN or proxy. They do not give more details about the possible blocking or limitations.

We already know that there are pros and cons of using VPN on Netflix. The real problem comes when we do not have the option to use this type of service to see content that may be blocked in the place where we are.

Will I have the same speed using Wi-Fi with a repeater?

These devices are always going to be worse over WiFi, find out what they are 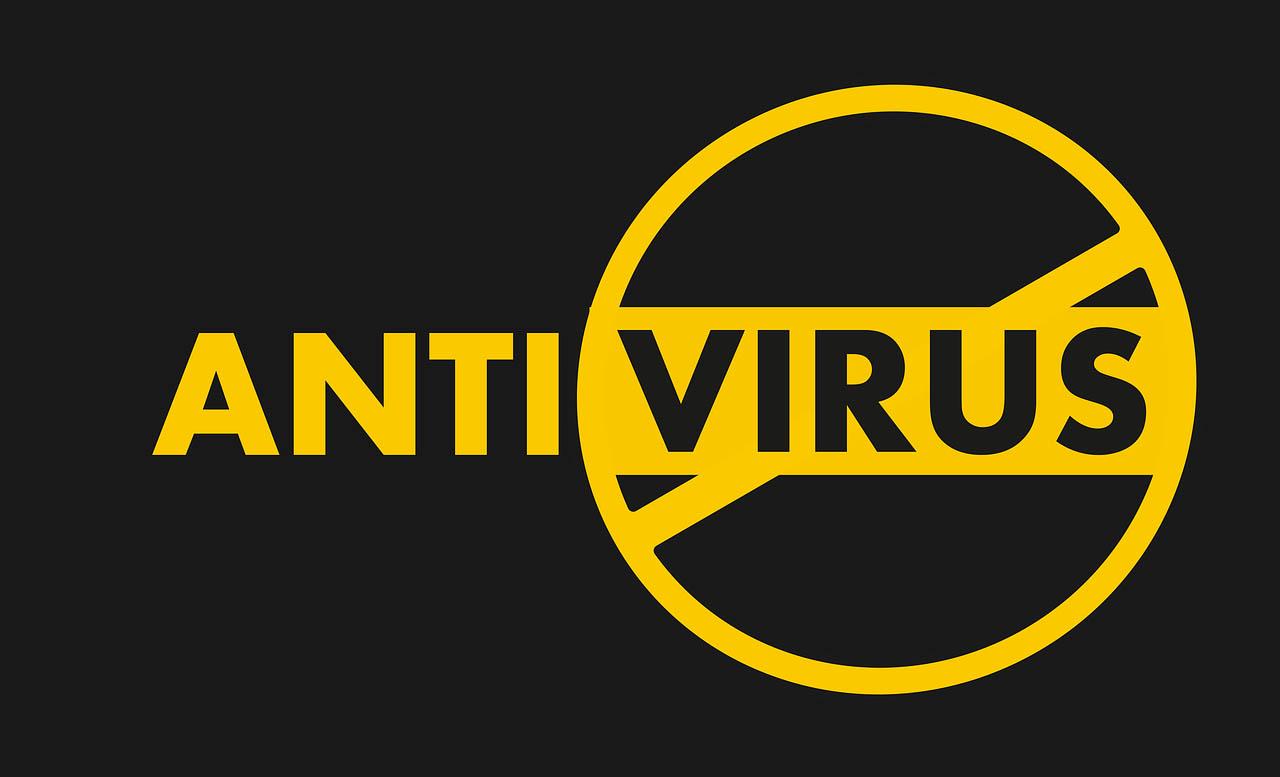 How an antivirus and a firewall differ