What causes failures in an Ethernet cable

If an Internet cable breaks, it may mean that stop working fine. Something very common is that it does not work as Gigabit Ethernet and is limited to Fast Ethernet, which means that we will not have more than 100 Mbps of speed. But of course, it could also happen that the damage is greater and does not even allow us to connect.

You unplugged it carelessly

One of the main reasons why an Ethernet cable can break is because it has been power off, jerking and carelessly. This could cause one of the components of the cable to break, either at one end or the other, and that now leads to failures and problems.

This can happen for example if you pick up the laptop with the cable connected and you don’t realize it. It’s going to yank and might break it. Also if when disconnecting it it has been hooked on the computer or on the router.

It could also happen that there is some physical failure in the router. It is common that some Ethernet port does not work well and that can create interference. It could even cause it to affect the cable as well and stop working properly.

This is something that especially happens when we use an old router. For example, if you are using an old ADSL device to have a repeater at home, perhaps one of the ports is damaged and that in turn causes the Ethernet cable to deteriorate and from that moment on it no longer works correctly.

Although this type of cable is usually resistant and is not going to be damaged easily, the way in which you store and handle it is going to be key so that it lasts longer or it is damaged sooner. If it has been bent, for example if you have stored it and put it in the wrong position or after many times storing it improperly, it could come to break.

This is something that can happen with any other cable that we use, such as a mobile phone charger. That is why it is very important to always store it correctly, take care of it and not roll it in a bad way.

You have used it in many teams

Another reason that could damage the Ethernet cable is if you use it continuously on many computers. For example, if you use it on the computer, on the television, on a router that you have as a repeater… It does not mean that the fact of using it on these devices is a bad thing, but connecting and disconnecting it continuously.

That could make a connector more likely to break or be unplugged the wrong way. Therefore, it could be another reason why it has broken and has stopped working as it should.

In short, these issues could put the operation of your Ethernet cables at risk. It is important that you always store them correctly, that you do not make mistakes when disconnecting them and thus prevent them from being damaged. You can see the tools to crimp and cut network cables. 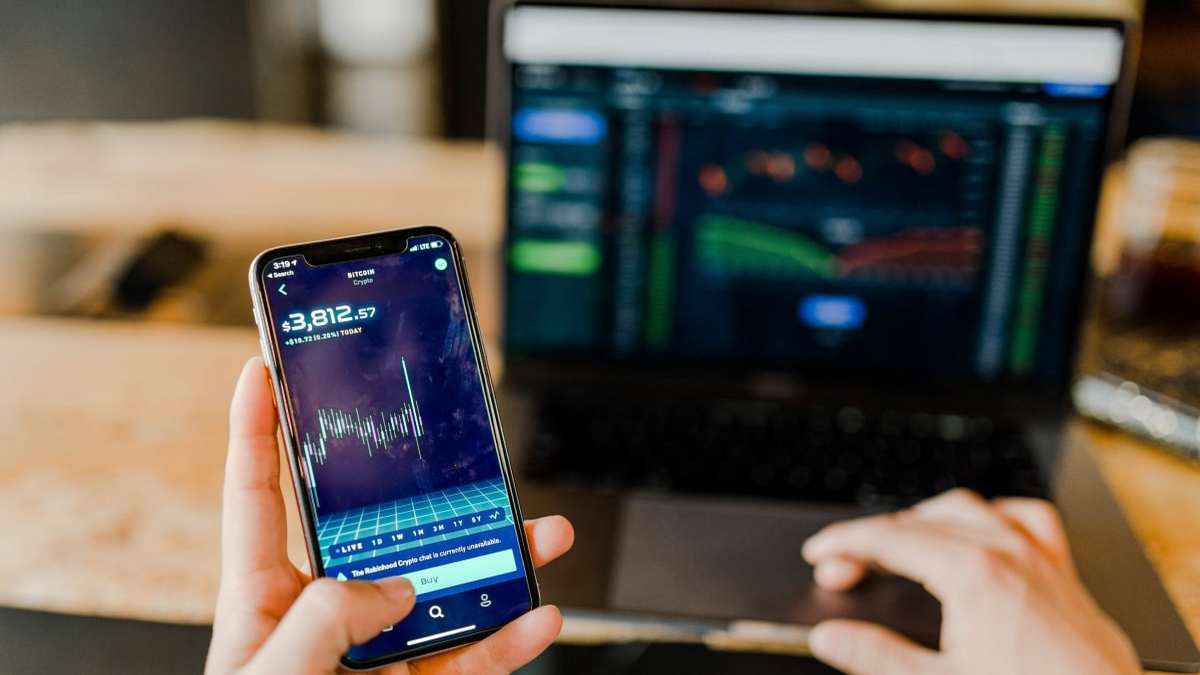 What Are the Pros and Cons of Crypto Wallet Apps

Turn your QNAP NAS into a powerful router with virtualization