Today in many homes and offices have a printer and even more. This type of equipment has undergone a very important transformation in recent years. 10 years ago, the vast majority of printers were connected by USB cable to a computer, and you kept it turned on if you planned to use it. These types of printers still exist and are the cheapest. However, for a small additional amount, we can currently find printers that can be connected by Ethernet network cable or Wi-Fi to our local network. Thus, for example, we can do without a PC to be able to print a document directly from our smartphone. In this article we are going to talk about why printers are not safe if you do not take the proper measures.

We pay no attention to printers

Cybercriminals sometimes exploit printers to gain access to networks and sensitive data in various ways. These types of printers are not secure, we refer to those connected to the network if the necessary measures are not taken. The goal of these attackers is to find a way to execute arbitrary and untrusted code on the target platform. For this reason, the firmware of a printer is updated quite frequently.

Printer manufacturers are well aware of these dangers and constantly patch security vulnerabilities so that cybercriminals cannot exploit them. In that regard, a successful attack means that the malicious software becomes operational within the network-connected printer and means that it can cause serious security flaws in our home or corporate LAN. You may be interested in how to know the IP of your printer connected to the network by WiFi or cable.

We must not forget that the printer itself may be the target. Many of them, especially business-class ones, have flash storage drives that are used to save jobs, templates, and more. This means that they could obtain sensitive information on those flash drives or the printer cache. Also here’s what you can do if you’re having trouble printing by checking the ports you need to open on your printer.

How to protect your printer

The first thing is to have a good firmware update policy. Network-connected multifunction printers are surprisingly complex systems, and as a result, they have built-in operating systems. So you have to worry about update the printer with the latest version of the firmware. It should also be a priority that the computers and other devices that use it have the latest drivers installed to avoid other security flaws, in addition to having the latest operating system updates 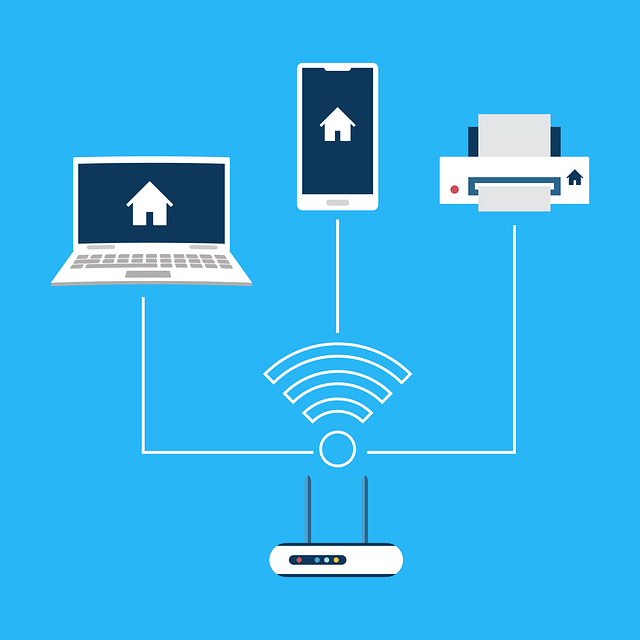 On the other hand, the more complex that printer’s firmware is, the more potential security vulnerabilities it may have. Printer manufacturers are aware of the attack surface their products present and strive to maintain the highest degree of security for their software. So, for example, a home networked printer with simpler firmware will potentially have fewer vulnerabilities than a business printer with more comprehensive firmware with more options.

Printer manufacturers take these dangers to their customers very seriously. The risk of offering poor security can mean a significant loss of prestige. On the other hand, printers are not secure over time, there comes a time when they stop receiving support from the manufacturer. In this regard, if we have a network printer connected all day that has not received updates for several years, for security reasons, it is convenient to replace it with another.

Printers are not secure if we do not take care that they have the latest firmware installed and the rest of the equipment is properly updated. It is also very important not to open ports on the router to the printer, so as not to expose it to the Internet.

Learn to create your own services in Linux using Systemd

These security mistakes can lead to your identity being stolen

Get to know the Windscribe VPN, learn how to configure and use it 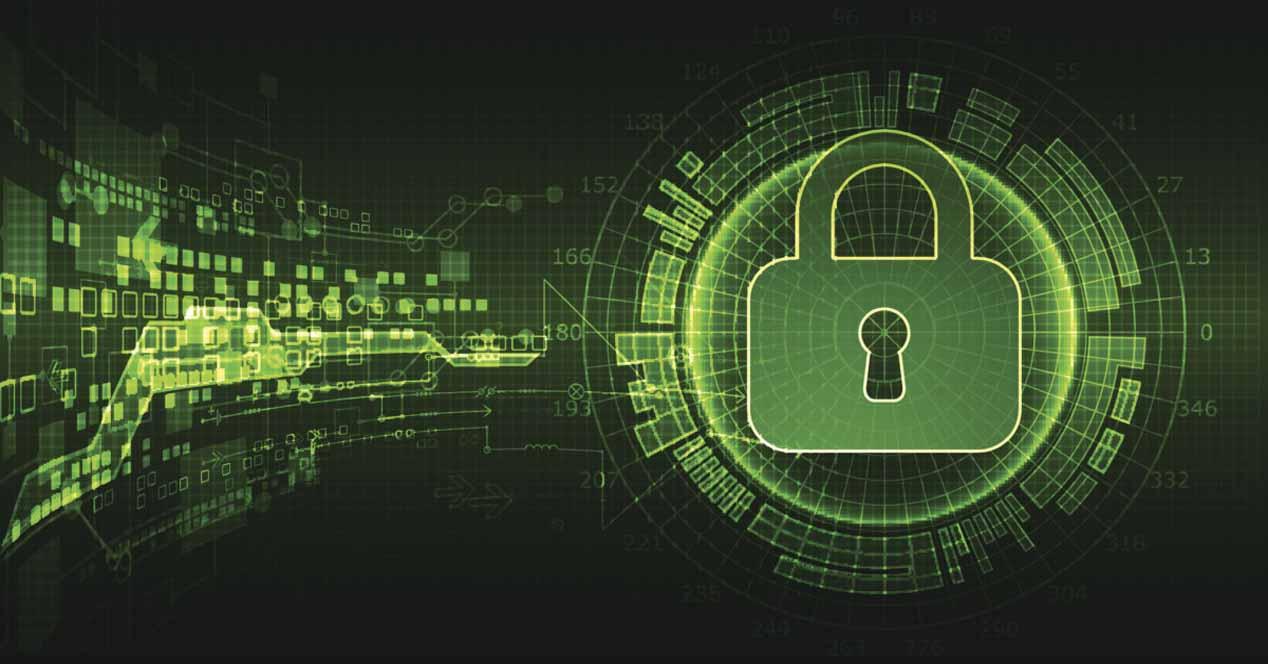 How to protect Windows remote desktop and avoid problems